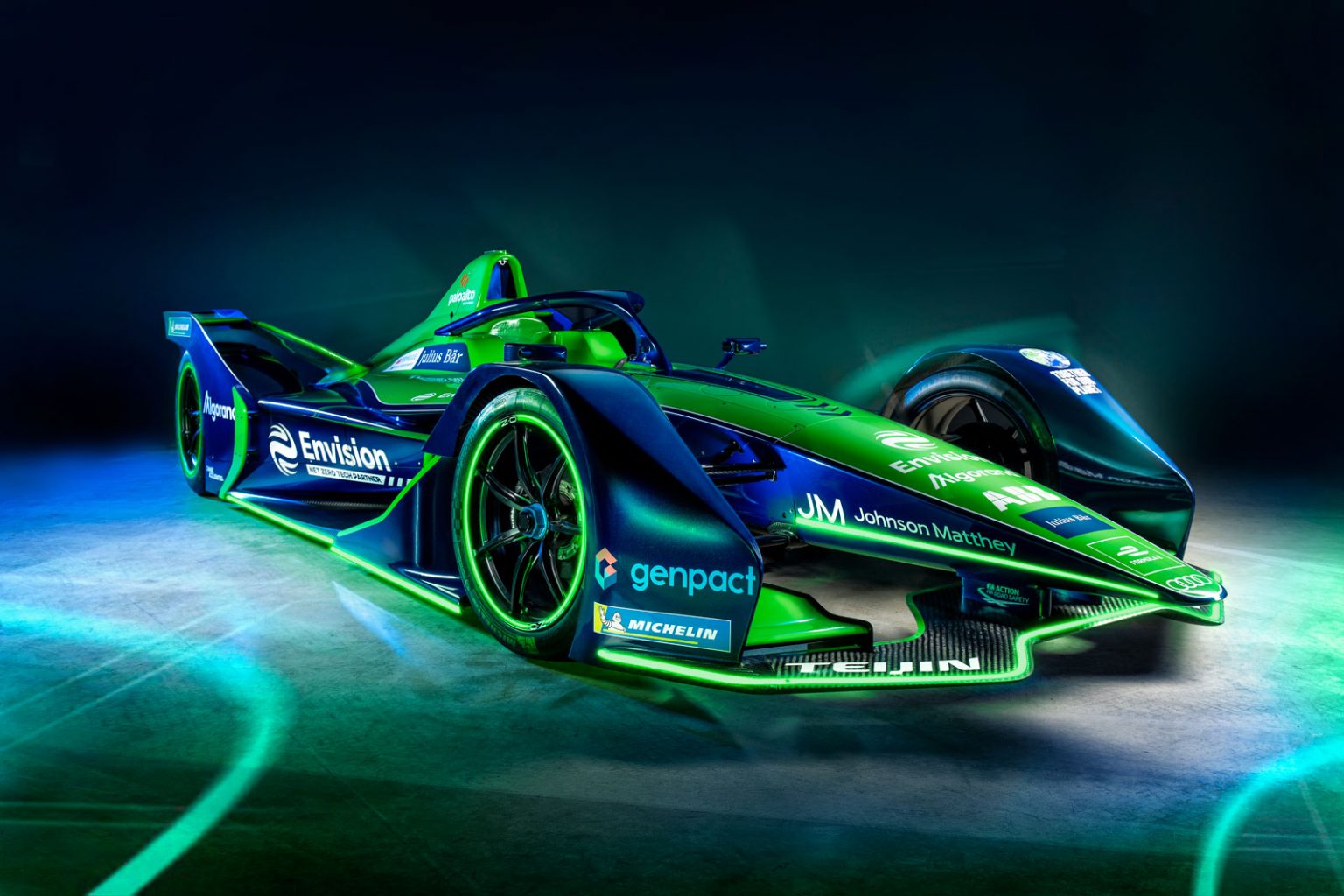 FROM COP26 TO LIGHTS OUT FOR SEASON 8: HERE ARE SOME OF THE KEY GOINGS ON IN FORMULA E

Since the chequered flag fell at the final round of the 2020-21 ABB FIA Formula E World Championship, things have not exactly been quiet…

As well as the small matter of maintaining the well oiled machine that is a championship challenging Formula E team, there has been plenty of off-track goings on for Envision Racing. This has included boosting the ever growing reach of the team, the sport in general, as well as its wider presence as a force for good in influencing attitudes about climate change.

From global environmental conferences to an expanding race schedule, new drivers, and the dawning of a new, era, check out some of the key events that have gone down in the last few months and take a look at what is to come in 2023… 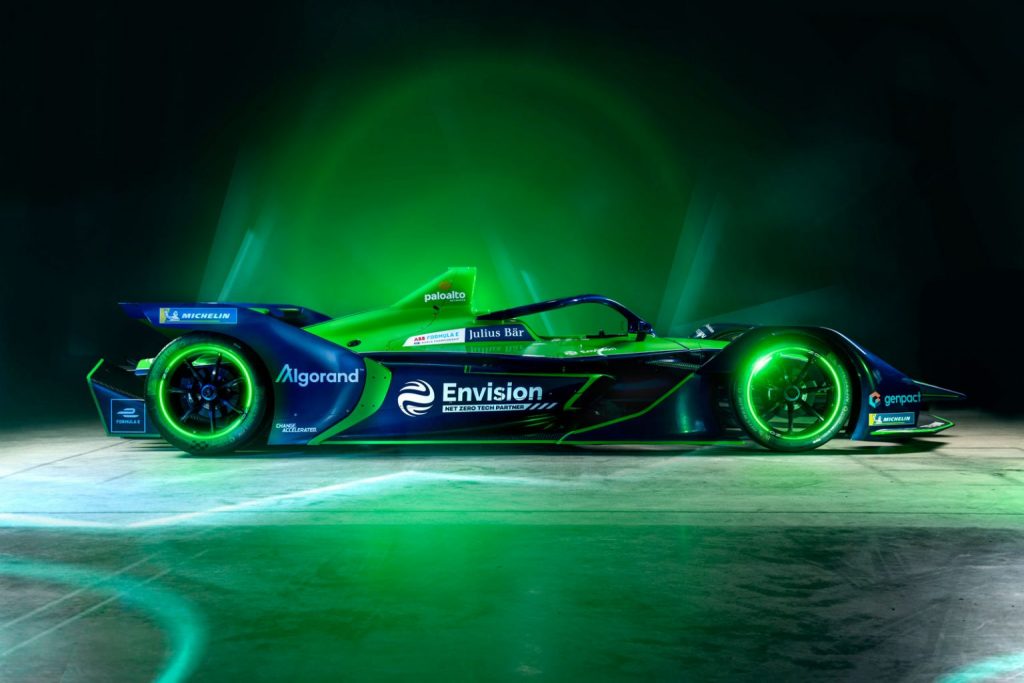 Earlier this year, Envision Racing shifted their focus away from on-track competition to the health of the planet. In October and November, the team wowed delegates, politicians and the gathered global media at the United Nations Climate Change Conference in Glasgow, Scotland.

Envision Racing rocked up with a new team name, new car livery, the world’s first electric two-seater race car, and a scale replica Gen2 Formula E car made from recycled consumer waste to raise awareness of the impact of single use plastic on the environment.

Here is one of the great stories @COP26. Five yrs ago, Formula 1 type cars wouldn’t have been on display at a climate conference. Today, with support of 🇬🇧 govt. @Envision_Racing brings a racing car, powered by the most superior battery technology. #ShiftThinking #ClimateAction pic.twitter.com/MP9RStPHBn

Envision Racing Managing Director, Sylvain Filippi said: “since becoming a founding member of Formula E, We have been on an exciting journey that celebrates sport, and its potential to influence sustainability. The team exists to accelerate the global transition to electric vehicles and renewable energy – a purpose shared by Envision Group and one that’s inspired the new design of our race car.” 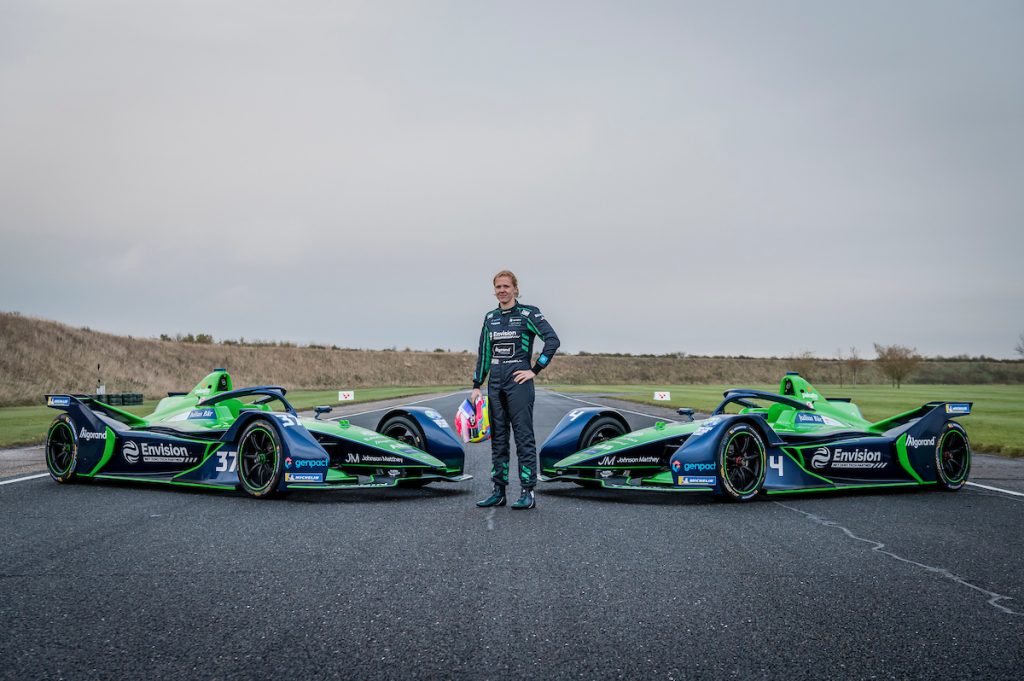 The same driver pairing that battled for both championships in Season 7, Robin Frijns and Nick Cassidy, have been joined by a new face to help Envision Racing maintain their place at the front of the pack. Step forward W Series winner and multi-discipline racer Alice Powell.

It’ll be her 2nd taste of the Gen2 after she took part in Formula E’s Rookie Test in Season 6 👊@alicepowell @FIAFormulaE #ABBFormulaE pic.twitter.com/jvVKX9dy8g

Powell will primarily provide support in the form of the team’s official simulator driver, and her recruitment follows on from her appearance at the Formula E rookie test back in 2020 with the team.

The biggest season ever of Formula E racing 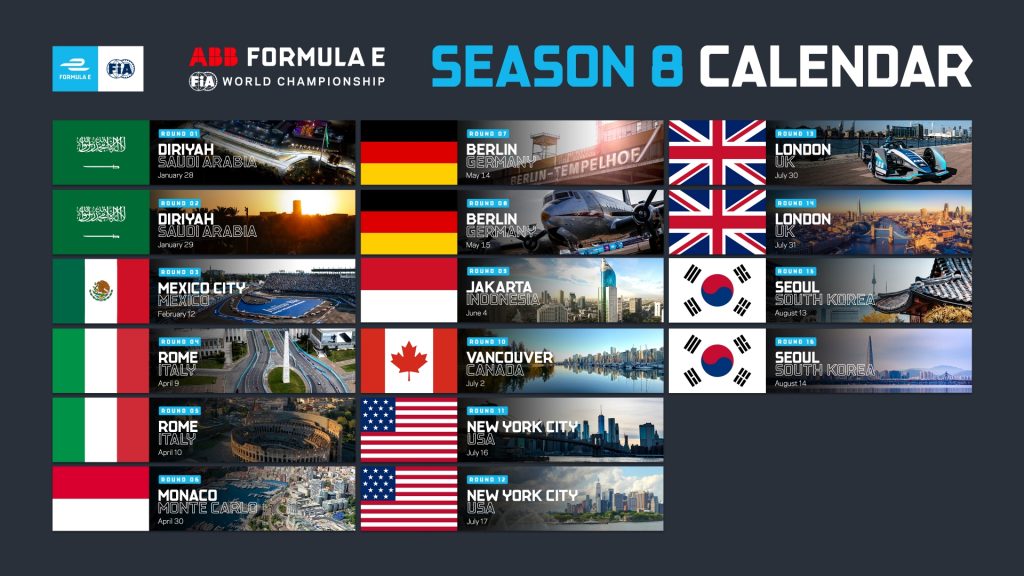 Jakarta, Vancouver and Seoul are the three exciting new cities that Envision Racing and Formula E will be visiting in 2022. The trio of race destinations bump up the total of races to 16, making this year the longest in the history of the series.

First up is the Indonesian capital of Jakarta in June, followed by a sprint around the seafront in the west coast Canadian city of Vancouver in July. After more familiar trips to London and New York, a double-header in the South Korean capital Seoul will more than likely provide the location for a title decider, and the city’s Olympic Park will undoubtedly be a fitting stage to crown the latest Formula E champion.

All 16 races of the 2021–22 ABB FIA Formula E World Championship will be broadcast on free-to-air format via Channel 4 in the UK. The presenting team will include Vernon Kay and Nicki Shields with IndyCar legend Dario Franchitti providing analysis and Jack Nicholls on commentary duties.

Race highlights will be broadcast on Channel 4 and All4 which will serve as the catch-up destination for all the action from Formula E. In addition, the new qualifying format featuring all 22 drivers in head-to-head knockout Duels competing for pole position will be available live before every E-Prix on the Channel 4 Sport YouTube channel. 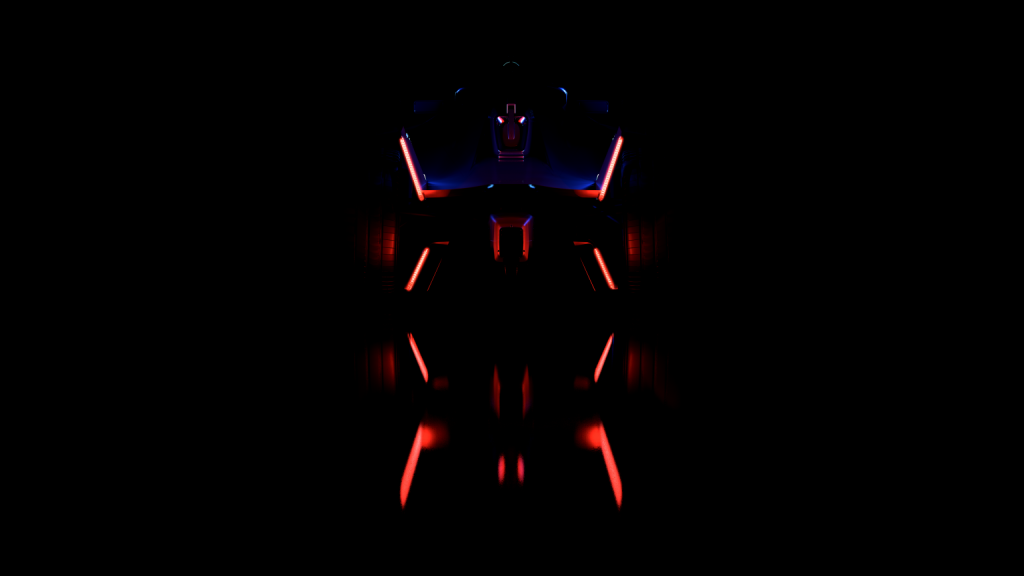 Further down the track, when the dust has settled from what is sure to be another frantic, wheel-to-wheel and wheel bashing season on Formula E action it will be time to wave goodbye to the Gen2 cars and welcome a new dawn…

Described by FIA President Jean Todt as: “a machine created at the intersection of high performance, efficiency and sustainability,” the 2022-23 FIA Formula E World Championship will feature the Gen3 iteration of racing machines, and Envision Racing will soon be taking delivery of their car.

The Gen3 car will be the first formula car with both front and rear powertrains, including a new front powertrain adding 250kW to the 350kW at the rear. This will more than double the regenerative capability, compared to current Gen2, to a total of 600kW. Also, the Gen3 machine will be lighter than its predecessor, making it faster and more agile, and able to hit 200mph (320 km/h), with a power-to-weight ratio that is twice as efficient as an equivalent 470BHP internal combustion engine (ICE).

All in all, the updates will make for the world’s most efficient racing car.