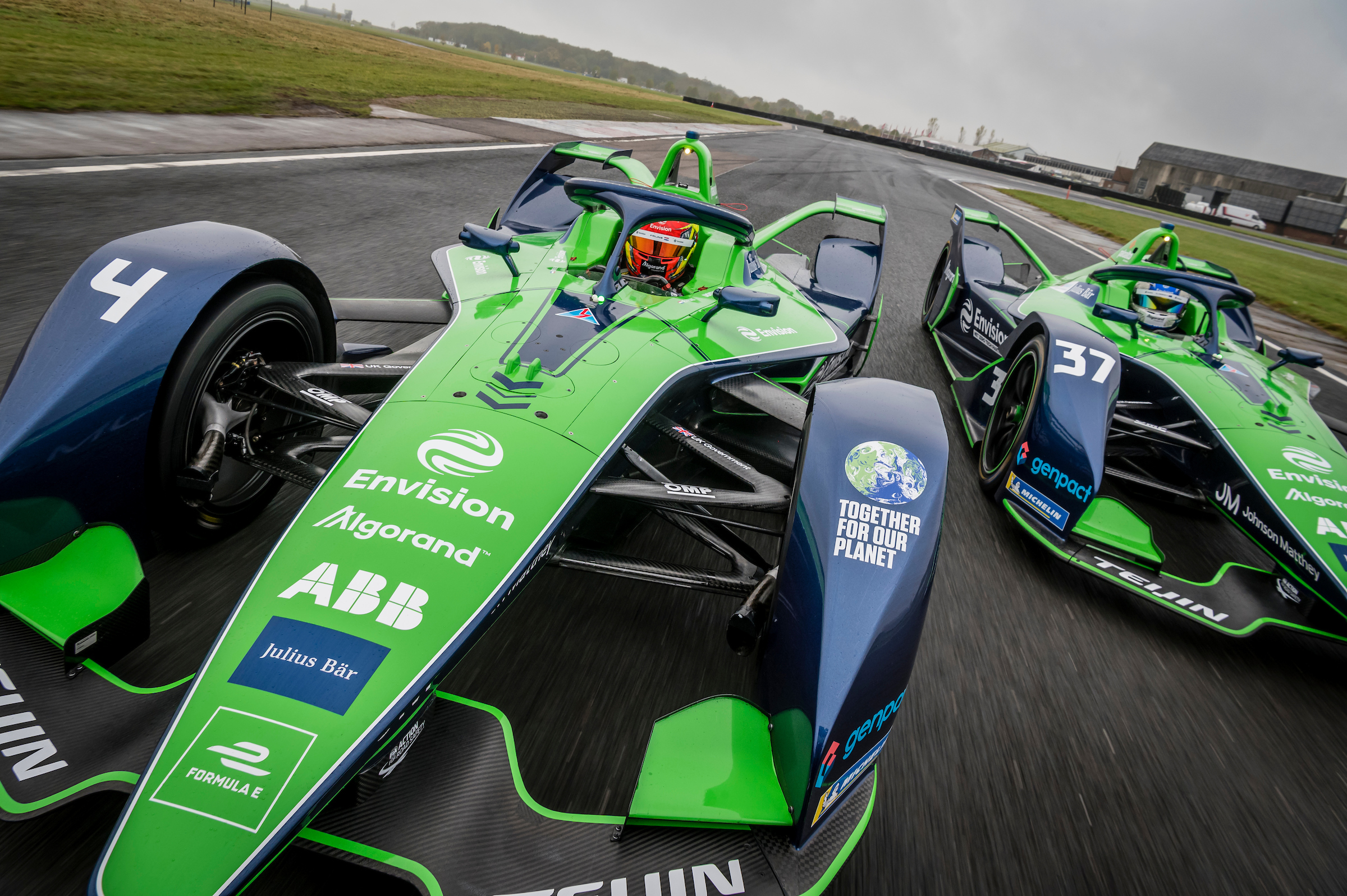 ● Channel 4 to be the exclusive free-to-air UK TV home of the ABB FIA Formula E World Championship in a new multi-year broadcast agreement
● More races live on free-to-air in the UK than any previous season
● Channel 4 coverage will be hosted by Vernon Kay, Nicki Shields, Dario Franchitti and Jack Nicholls

UK-based fans of the only all-electric motorsport World Championship will have the opportunity to see more live races in Season 8 than in any previous season.

Every race in the Championship’s biggest-ever 16-race calendar will be aired live on Channel 4 and All4, or on Channel 4 Sport’s well-established YouTube channel.*

Race highlights will be broadcast on Channel 4 and All4 which will serve as the catch-up destination for all the action from the ABB FIA Formula E World Championship.

In addition, the new qualifying format featuring all 22 drivers in head-to-head knockout Duels competing for pole position will be available live before every E-Prix on the Channel 4 Sport YouTube channel.

Season 8 begins with a double-header around the walls of the UNESCO World Heritage site of Diriyah, Saudi Arabia, on 28 and 29 January. Racing continues through Season 8 in the centre of iconic world cities including Rome, Monaco, Berlin, London and New York and for the first time, Jakarta, Vancouver and Seoul. Most races in Asia and Europe will air live on Channel 4 and All4. 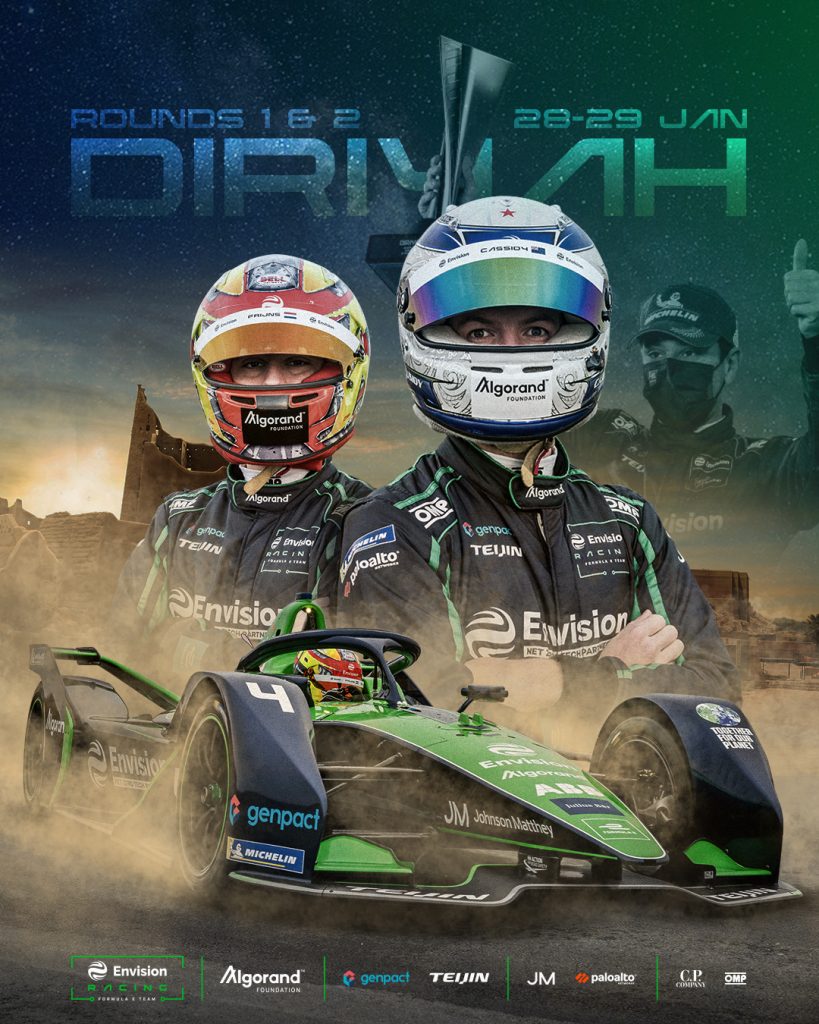 Round 1 will air live from Diriyah on the Channel 4 Sport YouTube channel from 16:30pm GMT on Friday, 28 January. Channel 4 and All4 will broadcast live coverage of Round 2 on Saturday, 29 January from 16:30pm GMT.

“Formula E is a fantastically exciting sport and this deal is wonderful news for sports fans. We’re proud to be showcasing a sport with sustainability at its heart and one that plays such an important role in seeking to combat the climate crisis.”

“We are delighted to build on our relationship with Channel 4 as the exclusive free-to-air home of the ABB FIA Formula E World Championship here in the UK. The multi-year partnership with Channel 4 is great news for fans across the UK and for the continued growth of our sport. Last season saw more fans around the world tune into our live race programming than ever before. With Channel 4 established as the regular free-to-air home for Formula E in the UK, we look forward to better serving our passionate fanbase while attracting new fans to the excitement of all-electric street-racing.”

By the conclusion Season 7 (2020/21), the live television audience made up the majority of Formula E’s global TV viewership (62%) for the first time in the Championship’s history. The cumulative audience increased to 316m – a 32% year-on-year growth – driven by new distribution agreements with free-to-air (FTA) channels in key markets, which also lifted Season 7’s live audience above pre-pandemic levels.

This latest deal follows on from Channel 4’s announcement that it will air ten live Super League matches each season for the next two years thanks to a partnership with Sky. It is the first time in the competition’s 26-year history that it will be shown on free to air terrestrial television.

Channel 4 has made a wide a range of high-profile sports and events available free to air to UK audiences over the past 12 months. These have included: live coverage of Emma Raducanu’s stunning US Open victory; live British Lions rugby; live Test match cricket coverage of England’s tour in India; live coverage of the Ireland rugby union autumn internationals; and live in-depth coverage of the Tokyo 2020 Paralympic Games which attracted 20 million viewers.