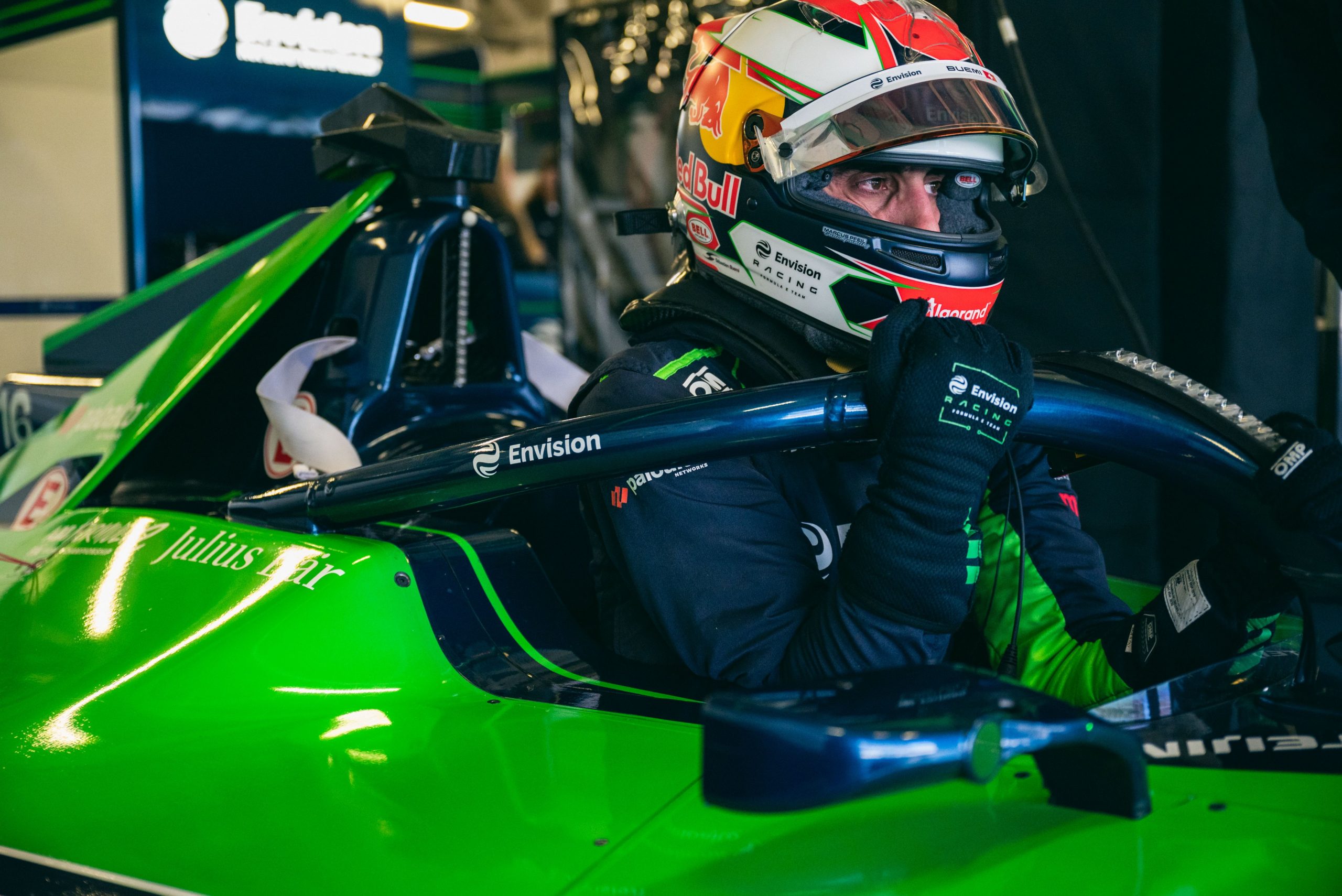 DOUBLE POINTS FOR ENVISION RACING AT THE MEXICO E-PRIX

Envision Racing’s new boy Sébastien Buemi showed pace and class as an exciting new chapter for the ABB FIA Formula E World Championship kicked off in Mexico City with the GEN3 era, the fastest, most efficient iteration of the series, and both Buemi and team-mate Nick Cassidy showed that they are ready to fight for success in 2023.

Buemi drove superbly, calling upon all of his world class racecraft, mixing attack and defence with some serious pace from his Envision Racing machine, to take sixth place with the podium well in his sights.

Envision Racing team-mate Cassidy had plenty to be cheerful about under blue skies at the Autódromo Hermanos Rodríguez. The Kiwi driver got his head down, kept out of trouble and managed to bring it home ninth to score two vital points.

In qualifying, Buemi proved to be no slouch in the first ever GEN3 session, propelling his Jaguar I-Type 6 into the head-to-head shootout, only to narrowly lose out to eventual pole position-winner Lucas di Grassi.

Buemi would start the Mexico City E-Prix a solid seventh, whilst team-mate Cassidy got his campaign underway from 12th on the grid. 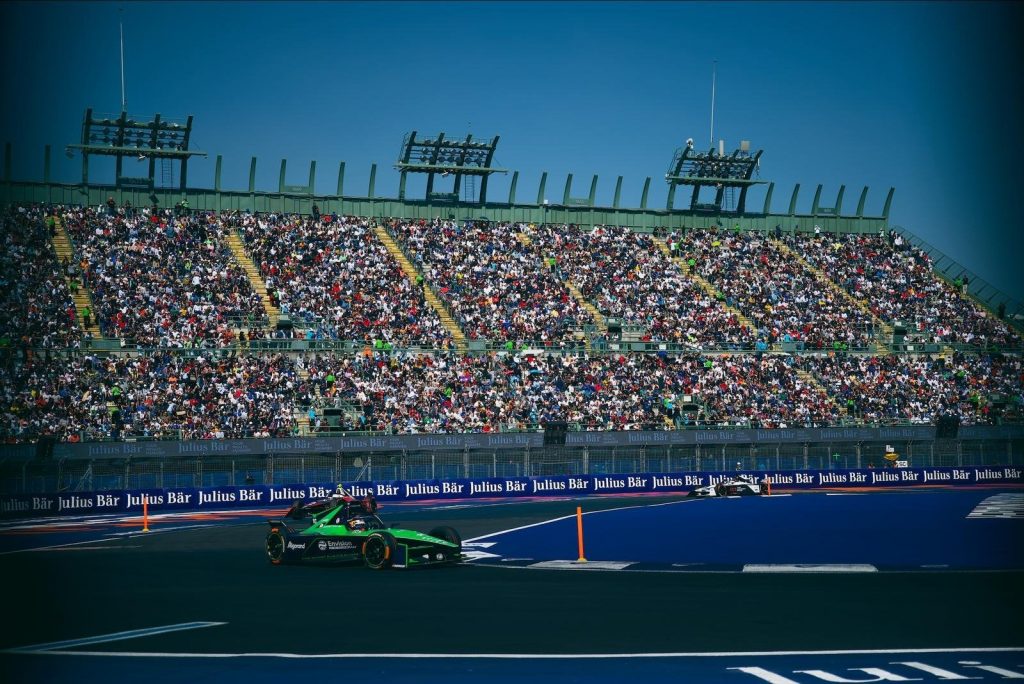 All 22 drivers executed a sensible start to the opening race of the season, and by the time the first lap of the 2022–23 ABB FIA Formula E World Championship was complete, Buemi found himself in eighth with Cassidy running 13th as a safety car was triggered due to a collision between Robin Frijns and Norman Nato.

The race got back underway, minus Frijns and Nato, on lap six, only for an almost instantaneous second safety car period actioned as a result of Sam Bird’s stricken Jaguar at turn two. At the restart, Di Grassi led Jake Dennis ,as Buemi looked to find a way around Formula E rookie Sacha Fenestraz.

Buemi elected to trigger his first Attack Mode phase on lap 15, slipping back to eighth behind António Félix da Costa. The Swiss ace engaged in a mouth-watering duel with his fellow former champion, before a third safety car was sent out as the Maserati of Edoardo Mortara spun into the barriers at turn one.

Restart number three was headed by Dennis from di Grassi and Jake Hughes, as Buemi continued his pursuit of da Costa with Mitch Evans following the Envision Racing man. On lap 26, Buemi claimed seventh place to resume his chase of Fenestraz as things started to heat up at the front of the field.

Seventh became sixth for Buemi a lap later as Fenestraz deviated to take Attack Mode. Next on Buemi’s hit list was the Avalanche Andretti of Andre Lotterer. Could Buemi reel in the German driver as the race entered the closing laps?

The answer was yes, as the Envision Racing driver slashed Lotterer’s advantage. Eight laps were added to the original 36-lap race duration as a result of the three safety car interruptions, but could Buemi make his way by and up into fifth?

Buemi’s quest for the top five was helped as Lotterer engaged in some close quarter combat with Hughes. The squabble meant that as the race approached the final three laps, Buemi could smell a podium place as the final car in a bracing four-way scrap for third before da Costa joined the train to try and wrestle sixth from Buemi.

On the final lap, Buemi was forced to defend from da Costa, which he did artfully to cross the line in sixth, as up front Dennis won convincingly from Pascal Wehrlein and di Grassi. Not to far behind Buemi, Cassidy kept his nose clean to end up a creditable ninth in Mexico City and kick off the year with a well-earned 10 points for the team.

“My first weekend with Envision Racing and the GEN3 era, and I am really happy with sixth place,” commented Buemi. “I think we actually could have achieved a slightly better result, and we finished the race with a lot of energy remaining, and we had good pace. A small mistake in qualifying meant I wasn’t as fast as I could have been and could have ended up higher on the grid, but all in all I think it has been a very good weekend. The team has done an amazing job and to get both cars in the points and sixth and ninth is a great result. I’m full of confidence and looking forward to the next race in Riyadh.”