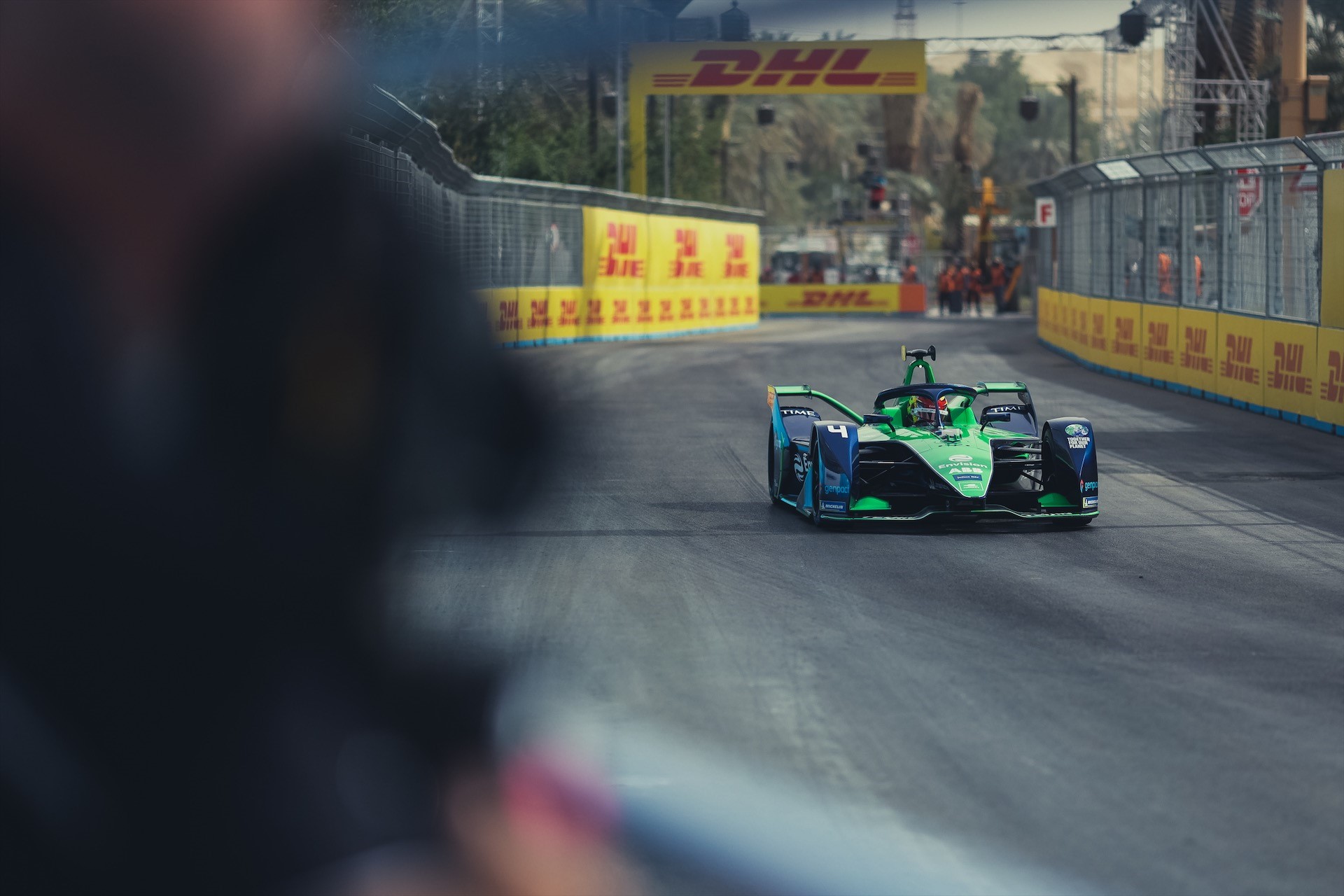 After some scintillating pace and a podium in Saudi Arabia, Envision Racing head to the motorsport amphitheater of Mexico City in search of success. Here’s a lowdown on what to expect this weekend…

Fresh from the game-changing news that the team will be working closely with Jaguar Racing in a long-term technical partnership from 2023, the feeling is good in the Envision Racing camp. Even more reason to smile is the return to the legendary Autodromo Hermanos Rodriguez circuit, for the first time in two years.

Due to effects of the Covid-19 pandemic the 2020 race was cancelled, and the ABB FIA Formula E World Championship was forced to switch its Mexican venue in 2021, from its customary home at the historic circuit it shares with the FIA Formula One World Championship, to the Autódromo Miguel E. Abed for the Puebla E-Prix.

Ahead of a welcome return to Formula E’s Mexican home, here’s a few things to look out for… 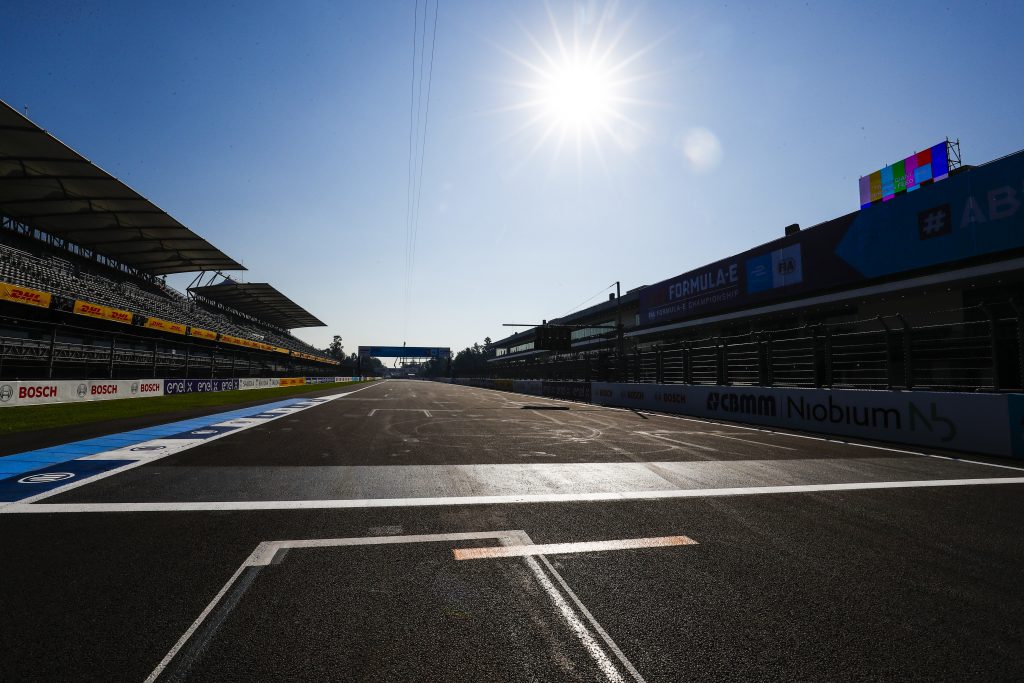 The ABB FIA Formula E World Championship first visited the Autodromo Hermanos Rodriguez circuit in 2016 for Season 2, and it is rather fitting that the world’s most disruptive and forward thinking series is the latest addition to such a storied facility.

In fact the circuit’s very name honours two of Mexico’s greatest racers, the brothers Ricardo and Pedro Rodríguez, and has carried this moniker since the former was killed practicing for the non-Championship 1962 Mexican Formula One Grand Prix. Between then and now, it has undergone numerous layout changes, provided the stage for legendary names like Prost, Senna, and Mansell, and today is a jewel in the Formula E crown where 40,000 fans can get up close and personal to the action in the iconic stadium section. 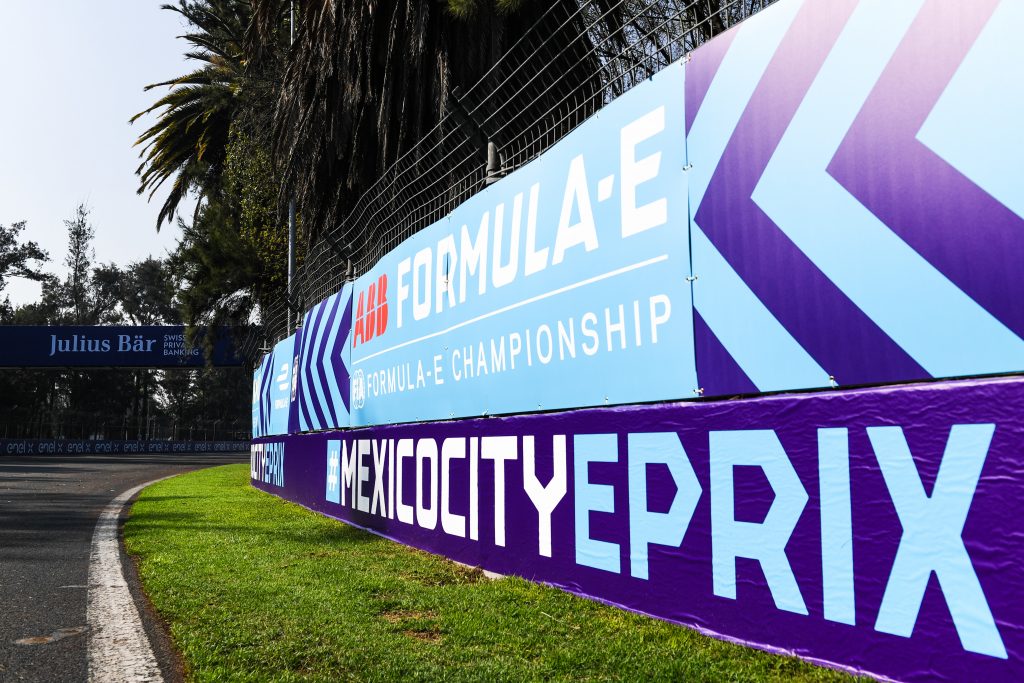 The Autodromo Hermanos Rodriguez circuit is the only time Formula E and Envision Racing visit and race on a permanent motorsport facility, with the rest of the calendar being made up of temporary and city or street-based circuits. Nestled in the Magdalena Mixhuca Sports City Olympic Park, the setting for the Mexico E-Prix also serves as the highest place on the calendar the cars compete at 2,250m above sea level.

While altitude has a significant impact on internal combustion engine-powered machines, in particular on the efficiency of turbos, fully electric power units don’t suffer the same detrimental effects on performance the further they go from sea level. Any stresses and strains caused to Envision Racing’s Audi e-tron FE07 powertrain by the altitude will hopefully be minimal in the 45-minute-plus-one-lap battle in Mexico, and drivers Robin Frijns and Nick Cassidy can continue the stunning pace and performance displayed last time out at the Diriyah E-Prix.

THE CIRCUIT IN A NUTSHELL 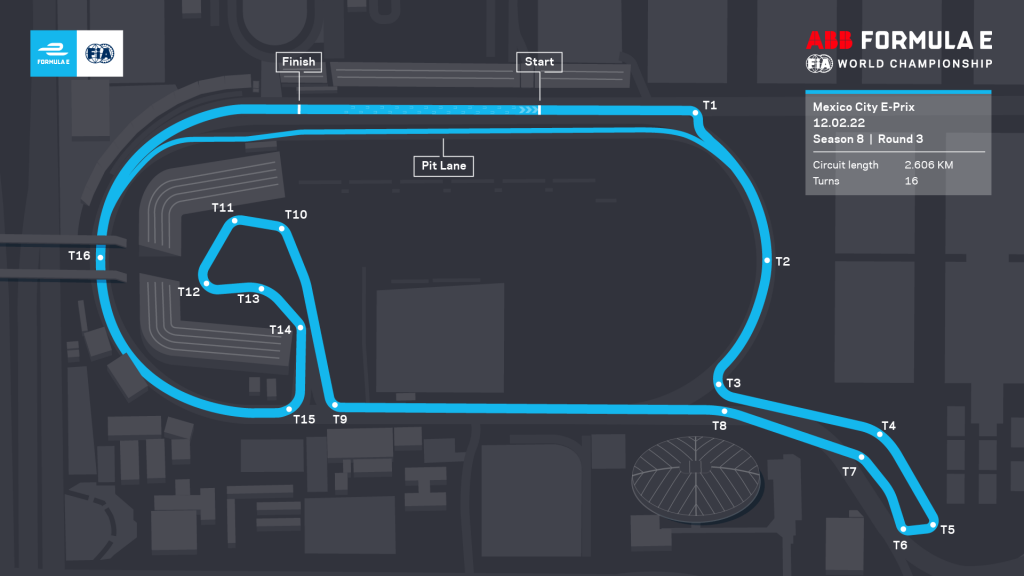 Because of the custom-made track surface, the Mexico City E-Prix is fast. The mix of long and fast straights allow the drivers to build up plenty of speed before braking hard to negotiate the technical infield section which passes through the legendary Foro Sol stadium, where thousands of fans will be waiting.

The Formula E pack share the same starting grid as Formula One, and the drivers will have plenty of time to think about where they will put their car when the lights go out, as it is a long run down to turn one. Survive the deluge of late braking and opportunistic overtaking moves, and it is time for the long and fast turn two.

A series of technical tight turns lead into the stadium section, which encompasses turns nine to 13, then it is out of the noise and colour of the panoramic grandstands and time to attack the final Peraltada curve to line it all up for another 2.6km lap.

LOOKING BACK TO LAST YEAR 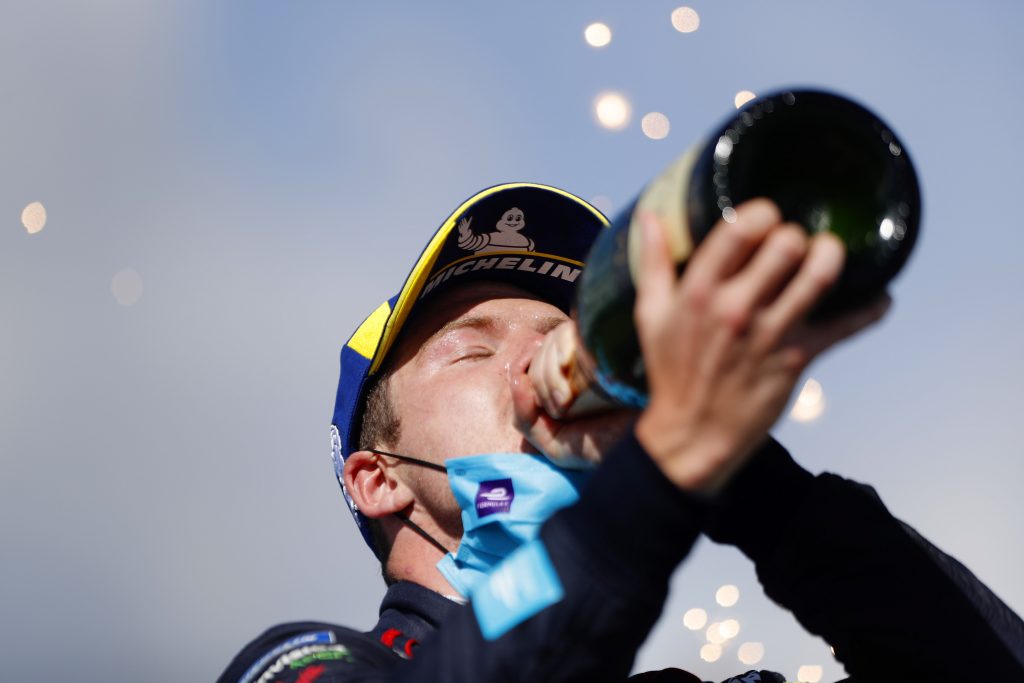 Last time the Envision Racing squad competed on Mexican soil, it was at the Puebla E-Prix and it was a weekend to remember for then Formula E rookie Nick Cassidy.

In just his fifth Formula E race weekend, the Kiwi racer claimed his second pole position, and despite retiring from race one of the Puebla E-Prix double header, bounced back the following day to take a stunning second place and a maiden podium finish.

It may be a different venue for this year’s trip to Central America, but Cassidy will be looking to match, or go one better, amid the historic surrounds of the Autodromo Hermanos Rodriguez, and Envision Racing team-mate Robin Frijns will be searching for his first victory in Mexico.

WHERE AND WHEN TO CATCH THE ACTION… 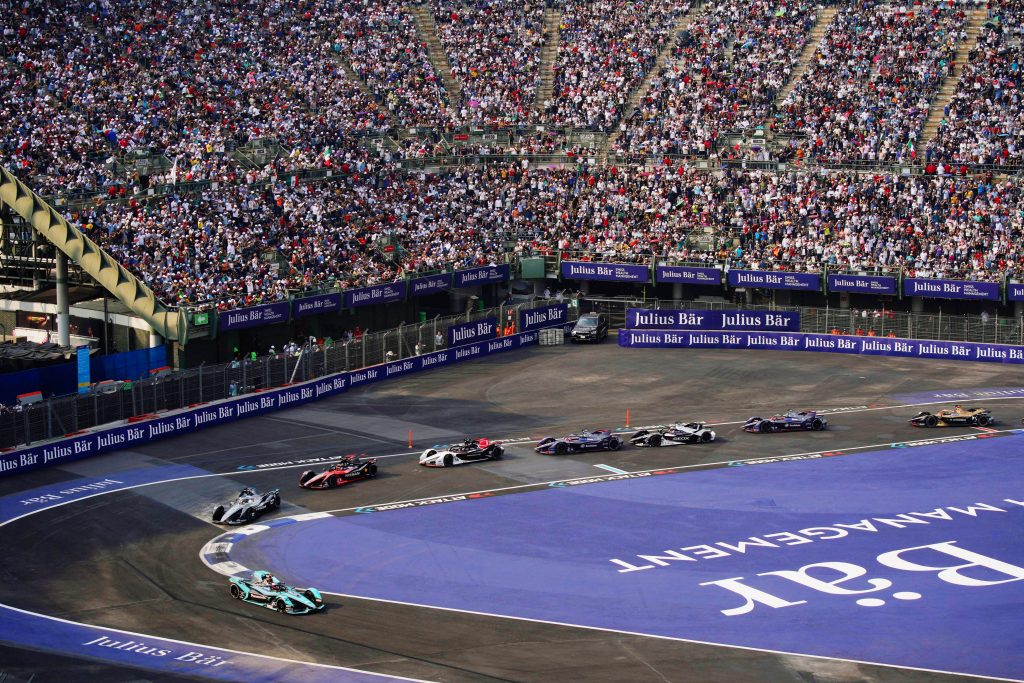 It will be a late Saturday night for those of a European time zone persuasion, but surely, that makes it all the more exciting and a good excuse to make a party of it. In fact, the whole of Saturday February 12 will be a festival of Formula E action.

As with all E-Prix events this season, Channel 4 and Eurosport in the UK will be airing the events, and check out below what time you can see all the action…

Follow @Envision_Racing and keep up to date with all the news this weekend and throughout the 2021-22 Formula E season.