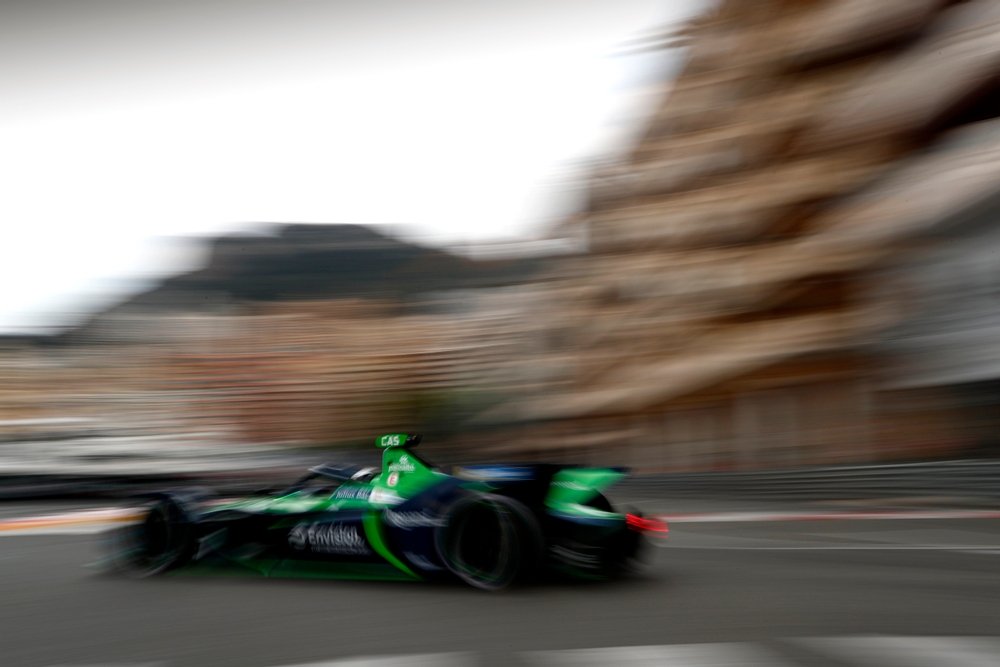 Following a tough race in the Indonesian capital of Jakarta, the Envision Racing squad head to north Africa, and the beautiful city of Marrakesh, as the 2021–22 ABB FIA Formula E World Championship hits the home straight.

Last time out, at the inaugural Jakarta E-Prix, both Envision Racing drivers suffered a challenging weekend scoring no points, and after a long break from competitive electric, single-seater action, it is time to get back to the hunt for big points.

During the 2018-19 ABB FIA Formula E World Championship, Envision Racing’s Robin Frijns scored a maiden Formula E podium on the streets of the Marrakech Street Circuit. Later that year, the Dutch driver went on to go one better and claim his first Formula E victory at the season finale in New York City.

This year, the streets of Marrakesh will provide the perfect opportunity for Frijns and Envision Racing to rediscover their scintillating early-season pace and get back in the hunt for the Driver’s and Team’s championships. 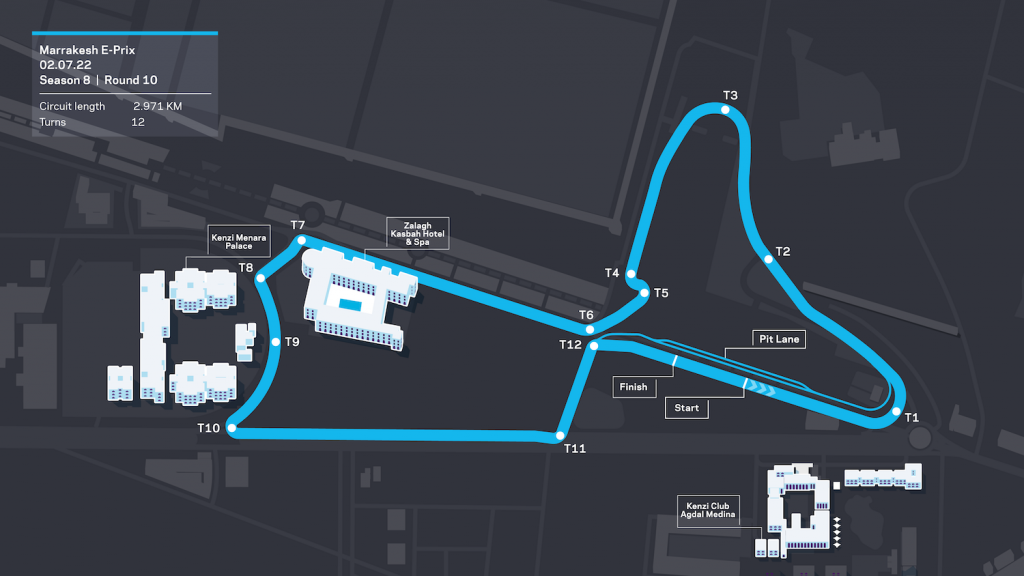 To date, the ABB FIA Formula E World Championship has done its thing on the streets of Marrakesh four times.

Debuting in 2016, during the third season of Formula E competition, the Circuit International Automobile Moulay El Hassan is an established venue for other forms of motorsport, including the World Touring Car Championship.

Named after the Crown Prince of Morocco, the circuit is one of the most physical on the Formula E schedule. Featuring 12 turns and three straights, the 2.971 km layout will require a perfect blend of car set up and driver commitment. Overtaking isn’t easy, so qualifying will be key.

Can Frijns make it into the knockout phase of qualifying again?

ENVISION RACING AND THE QUEST FOR THE TOP

We'll be in Morocco this weekend for Round 10 of the ABB @FIAFormulaE World Championship. #FormulaE pic.twitter.com/MQoUjjMURd

This year, pace has not been a problem for the Envision Racing team. Frijns has been a regular at the sharp end in the qualifying duels, making waves in the thrilling new format.

Race pace has not been in short supply either, and the Dutch driver has also extracted some front-running pace from his Audi e-tron FE07. Frijns’ team-mate Nick Cassidy has bagged a number of fastest laps, and despite some challenging experiences in qualifying, has turned on the style on race day, more often than not battling his way back through the pack.

A brace of seventh places, one at the opening race weekend in Saudi Arabia, and a brilliant battling performance on the streets of Monaco hint at a more deserving points haul, and Cassidy will be looking to turn pace into points in Marrakesh.

Frijns’ championship challenge has faded slightly following a chastening weekend at the Berlin E-Prix. The driver of the number four machine went into the double header in the German capital second in the standings, but after a difficult weekend, ended up with a 17th place finish and a hard fought fifth.

With the spectacular Atlas mountains as a backdrop and historic walls of the Agdal district lining the circuit, the Marrakesh E-Prix is a spectacular place to go motor racing. Frijns will take to the tarmac fifth in the championship, 30 points adrift of leader Stoffel Vandoorne.

As well as looking to get as many of the 29 points available, he and Cassidy will be keen to get serious points and help Envision Racing in the Teams’ championship. Heading to morocco, the team lie sixth in the standings, just 17 points adrift of the Porsche Formula E team.

There’s a long way to go, and nothing is decided yet.

WHERE AND WHEN TO WATCH 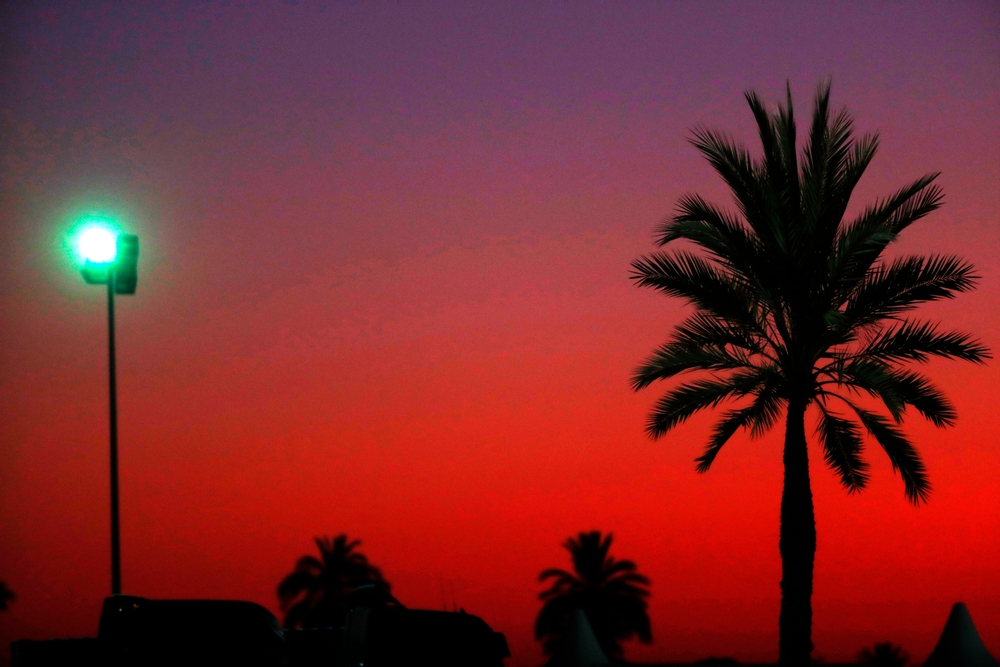 After the relatively early start for European fans watching the Jakarta E-Prix, things are a bit later in the day this weekend.

The first free practice session takes place at 17.00hrs BST on Friday 1 July, with a second session kicking off at 07.30 BST on the Saturday. The action will heat up with a crucial qualifying session at 09.40 BST before the E-Prix which gets underway at 17.00hrs BST, providing an ideal slice of early evening entertainment.

And catch all the wheel-to-wheel drama here