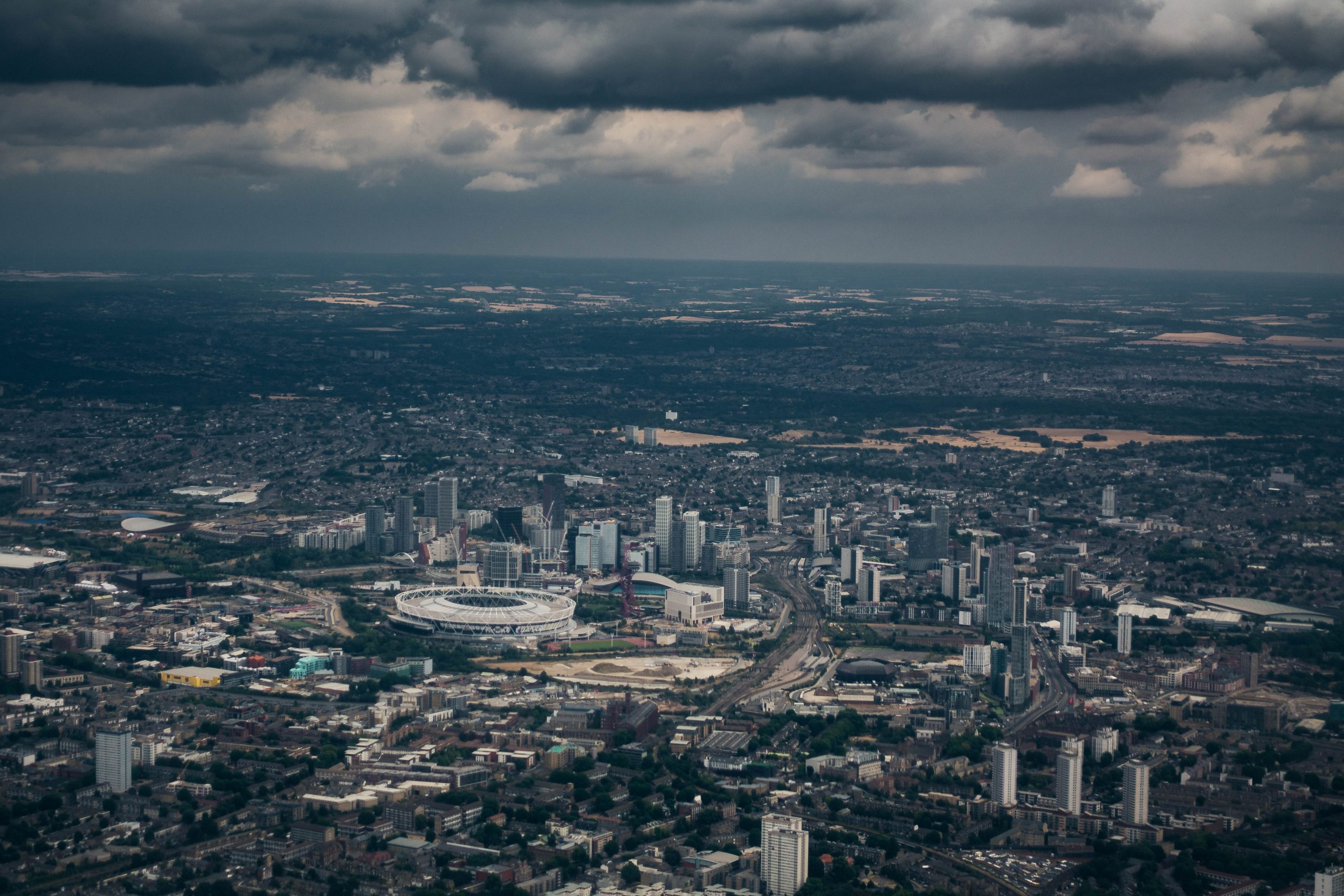 Envision Racing heads into its home race in London following a momentous weekend of racing in North America.

Both the team’s drivers, Robin Frijns and Nick Cassidy showed front running pace, and it was Cassidy, in his second season of Formula E competition, who made the breakthrough and won Envision Racing’s first E-Prix since 2018.

The London E-Prix marks the second of three double header race weekends to bring the curtain down on 2021–22 ABB FIA Formula E World Championship, and this UK-based round of the championship offers a unique setting for the cars and there promises to be plenty of action…

Envision Racing’s Robin Frijns will be getting his weekend of racing underway as defending lap record holder, and if the Dutch driver’s pace carries over from the previous race in New York, he won’t be far off in London this weekend.

London’s ExCeL Circuit is unlike any other in top level motorsport due to the fact that it weaves its way indoors and outdoors, taking in the ExCel London an exhibition, an international convention centre located on the banks of the River Thames.

The first part of the lap, including the pit lane and starting grId, is contained under the roof of the ExCel Centre. This twisty section offers the drivers incredible grip due to the track surface, however that all changes as the cars head out into the daylight.

Here the surface changes completely, and after dealing with a slippery strip of metal dividing the indoor and outdoor sections, the drivers hit the abrasive tarmac of the great outdoors and run alongside the Thames, in the shadow of the historic Royal Victoria Dock in London Docklands, between Canary Wharf and London City Airport.

A slightly new challenge will face Envision Racing and the other 20 drivers in London. The layout has been modified for Season 8, with a new chicane complex around Turns 10 to 13, giving the ExCeL Circuit a bit more flow for 2022.

Before finding a home at the striking surrounds of the ExCel Centre, Formula E did its thing in the leafy splendour of London’s Battersea Park, on a circuit designed by British architect Simon Gibbons.

The Battersea Park Street Circuit hosted the London E-Prix in 2015 and 2016, before the event returned in the 2019-20 season at the ExCel Centre following disruption to the calendar as a result of the COVID-19 pandemic.

What a weekend it was in the Big Apple.

Saturday’s round 11 of the 2021–22 ABB FIA Formula E World Championship saw both Envision Racing drivers make it through to the knockout phase of qualifying, and it was Nick Cassidy in just his second season of Formula E who wowed everyone.

The Kiwi scorched to pole position, the third of his career, and second on US soil, before dominating the New York E-Prix to win. But it wasn’t entirely straightforward. Cassidy’s team-mate Robin Frijns made it a double Envision Racing podium in the Big Apple, after one of the most chaotic and dramatic finishes to a Formula E race in the history of the sport.

For round 12 of the championship, Cassidy did it again, underlining his pace and talent to claim a second pole in 24 hours. Unfortunately, the Envision Racing driver was forced to start from the back of the grid due to a technical infringement which many viewed as harsh.

With Cassidy’s race compromised, it was left to Frijns to lead the team’s challenge and the Dutch driver to take a solid sixth place and score vital points for Envision Racing in the battle to beat Porsche in the Team’s standings.

FANBOOST: Have your say on the outcome of the New York City E-Prix! Vote now!

WHERE AND WHEN TO WATCH THE ACTION

It all kicks off bright and early on Saturday 30 July with first practice at 07.15 and the real action starts at 10.40 with the first qualifying session of the weekend. The race is at 15.00, and it happens again on Sunday with the second and final race of the weekend.

All the action including practice, qualifying and the E-Prix itself can be seen on Channel 4 Sport YouTube, Eurosport, Formula E YouTube and the Formula E website and app.