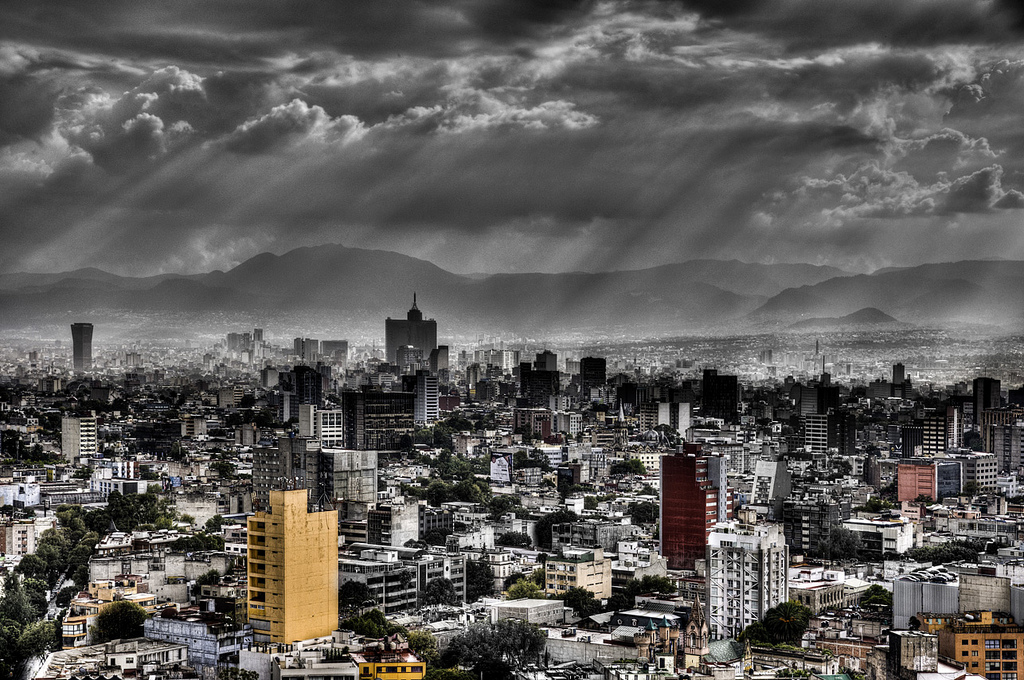 BLOG: WHY MEXICO IS BEING FORCED TO PROTECT ITS RAINWATER

We all depend on it, no matter who we are or where we live. There is no substitute for it if we run out and, in some places, it’s more valuable than oil. What is it?

Freshwater is at the very core of human development, but it is under threat. It is inextricably linked to topics such as food security, economic growth, and poverty reduction.

Yet given its importance, we also waste it. According to recent studies, about 40% of global irrigation water is used unsustainably and violates life-supporting environmental flows of rivers. In fact, already a quarter of the world’s major rivers no longer reach the ocean.

Mexico is one such affected area. It’s climate maybe varied – from the desert-like regions of the northwest to the tropical climates in the low-lying coastal areas – however, this precious natural resource needs protection. 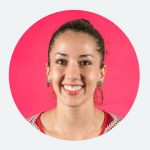 Women4Climate, part of the C40 Cities group and one of the organisations behind the team’s Race Against Climate Change initiative, brings together global mayors, business leaders and innovative change-makers who are committed to taking climate action and creating more sustainable and inclusive communities.

As a Renewable Energy Engineering Student at UNAM, Diana feels passionately about the invasion and exploitation of other countries’ natural resources.

“We are running out of time, because soon there will not be enough resources available for all of us,” she says. Adding: “Whilst the underdeveloped countries will suffer the effects of climate change, the nation’s responsible for contributing the most to pollution sit back and entertain their society with lies; such is the case of Trump opting out of the Paris Agreements and banning the use of the words ‘climate change’ within the Environmental Protection Agency.”

Strong words but this is because she knows all too well Mexico will face difficult years ahead as it deals with the severe consequences of climate change.

As such, she has been key into investigating the ‘energy efficient management of rain’. The numerous projects aim to take advantage of rain through the implementation of different technologies for harvesting. Of course, the techniques have to be to adapted according to the geography and architectural features of the landscape, but the goals remain the same; treating rainwater and ensuring a renewable source of liquid as adaptation and mitigation to climate change.

“We truly have no option but to protect what we still have available,” continues Diana. “If we do so by respecting nature’s cycles, such as the water cycle, and learn to work with nature rather than against her, we may still have the opportunity to create a resilient society; ready to mitigate and adapt to climate change.

“I strongly think renewable energy technology and the sustainable management of resources offers us the opportunity to make peace with nature and make peace between nations.”

This weekend will see Formula E once again race in Mexico City and, with it the chance to highlight this and other key sustainable issues affecting the city but also the wider planet. That’s the ethos behind the team’s RACC programme and why we hope all our followers and more show their support and sign the RACC pledge here.