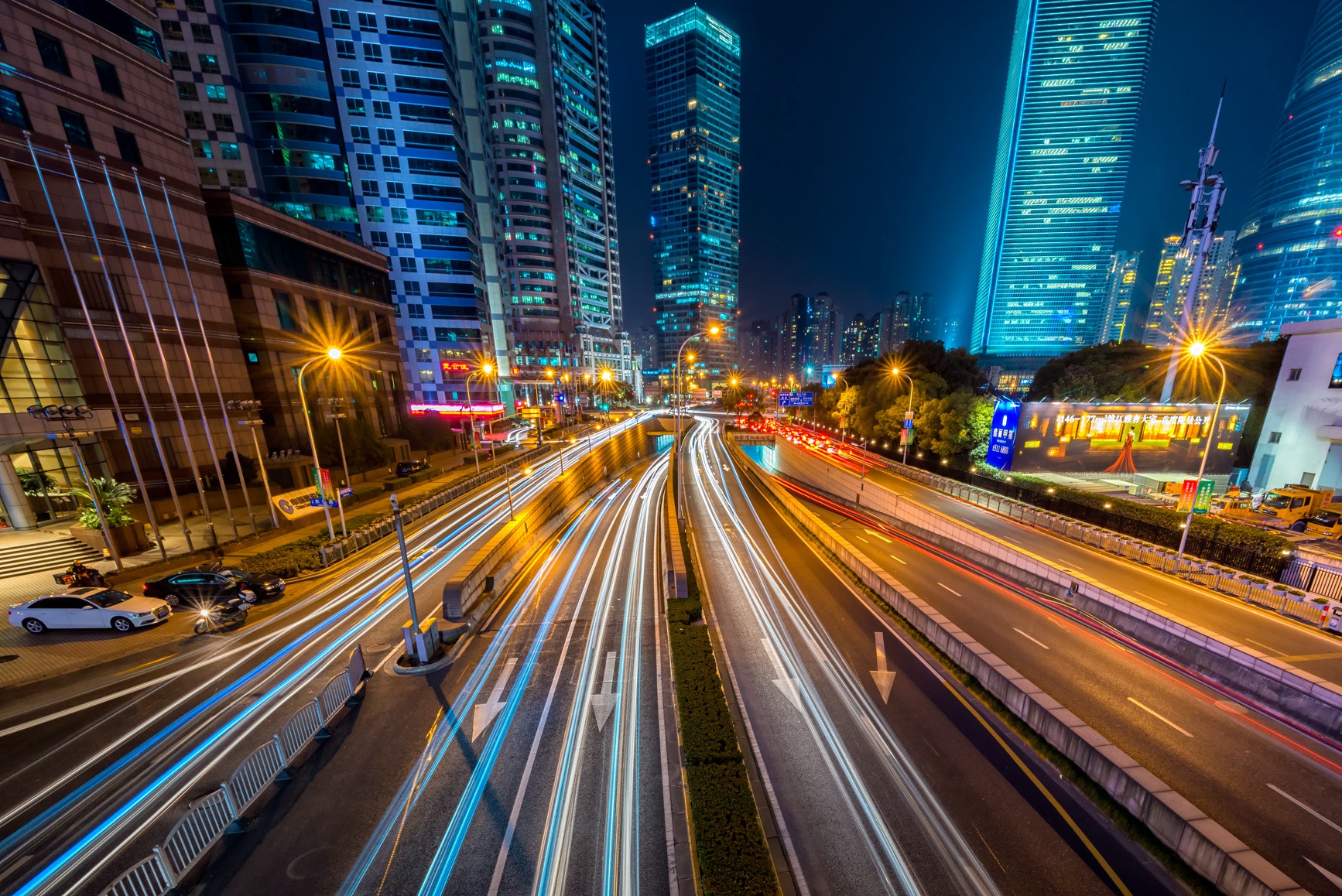 The Zero Vehicle Emissions Declaration is critical in the Race Against Climate Change and Alok Sharma, the President of COP 26, has urged more governments and organisations responsible for transportation to sign up.

As part of Race Against Climate Change Live 2022, organised in partnership with COP26 and TIME, Envision Racing spoke to three experts in vehicle sustainability who are already signed up to the declaration.

Hosted by John Simons, the panellists were Kristen Siemen, Vice-President and Chief Sustainability Officer at General Motors; Anders Kärrberg, Head of Global Sustainability at Volvo Cars; and Envision’s own Sylvain Filippi, Managing Director and CTO. In a insightful discussion called The Drive to 1.5C, they talked about the reality of creating, using and reusing electric vehicles and expressed optimism about the transition from petrol and diesel.

Is the target achievable for all vehicles to be fully electric within 13 years? “Absolutely,” said Anders. “We plan to be a fully electric company by 2030. So that’s not in 13 years, but in eight years. And we are on a good journey to achieve that. Right now.”

Kristen explained how General Motors was well advanced with plans to offer electric vehicles across its entire range. GM has made a commitment to eliminate tailpipe emissions from all light duty vehicles by 2035. “We have a strategy to have products across every price point and segment.” GM has been busy with the launch of new electric vehicle models, including the Cadillac Lyric and the GMC Hummer, which is in production right now.

Formula E is laboratory for mainstream vehicle manufacturers looking to accelerate their development of electric vehicles, with many innovations tested under intense conditions on the racetrack being introduced to passenger and light commercial vehicles.

Sylvain said the power and weight of racing cars has made dramatic progress since Formula E was launched eight years ago and these advances in technology were helping to improve access to standard electric cars.

“Of course, regenerative braking is key. We are showcasing that our current cars can regenerate at around 250 kilowatts, probably four or five times more than the current road car. For the Gen3, we’re going from 250 to 600 kilowatts, so it’s an order of magnitude difference. Significant advances are being made in fast charging, with new technology that will translate from racing circuits to main roads.”

Our panellists agreed that vehicle manufacturers cannot build an emissions-free future on their own. Governments need to take responsibility through setting clear dates for the end of fossil fuel vehicle sales and help develop the clean charging infrastructure to support the rapid and sustainable growth of electric vehicles.

Anders said: “For example, it is no use switching to electric vehicles unless you have renewable charging electricity. And there are areas where it is not economically viable for companies to invest in charging points, so governments need to help.’

Anders also emphasised the important role of governments in accelerating the transition to zero emission mobility through public procurement, citing President Biden’s decision to electrify the 600,000 vehicles in the US Federal fleet.
Kirsten said: “As an engineer and as a mum, I’m absolutely excited about the technology and the products we’re coming out with our EV technology.”