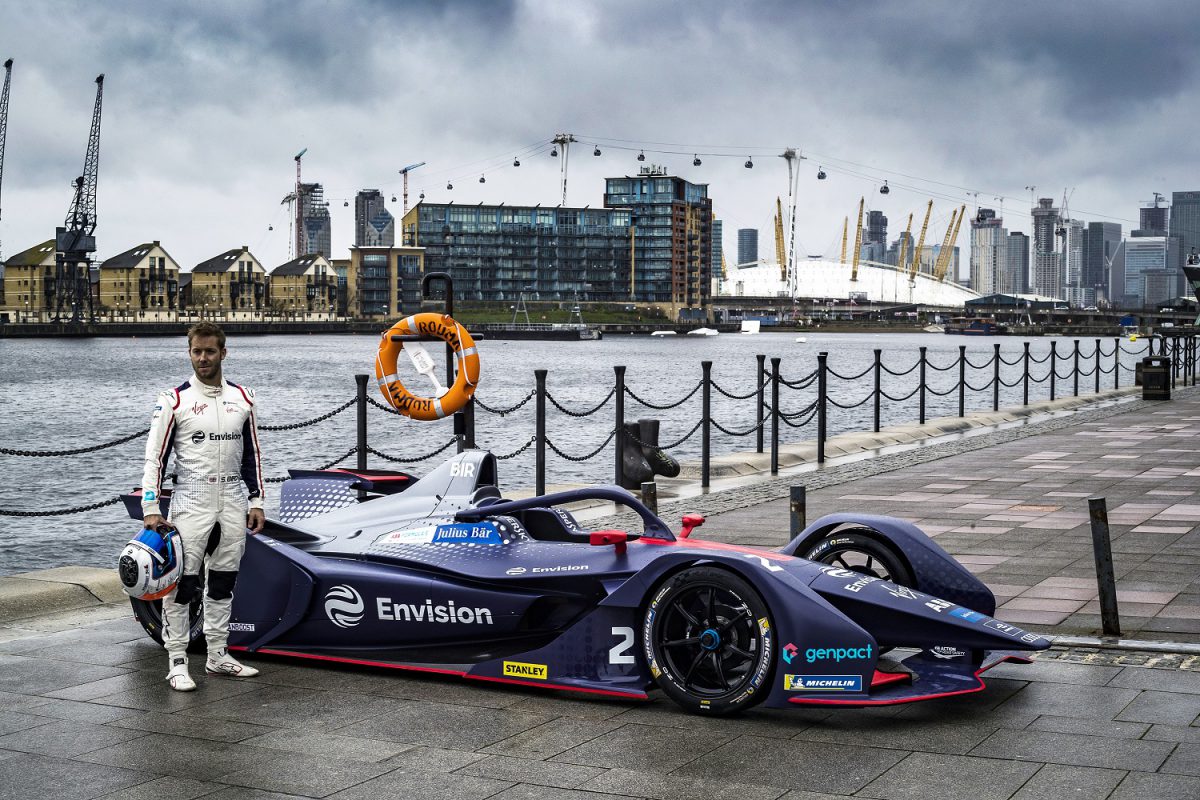 Following the news that the FIA Formula E Championship is set to return to the streets of London for the 2019/20 season finale, the UK government revealed plans to cut greenhouse gas emissions in the UK to almost zero by 2050.

With the new FIA Formula E Gen2 car parked outside 10 Downing Street, today the UK government revealed plans to reduce, avoid and even offset emissions from transport as well as homes, farming and industry, to reach ‘net zero’ by 2050. The announcement comes as the championship prepares to return to the capital for the 2019/20 double-header season finale in just over a year’s time. 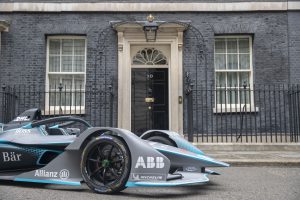 Helping to further the adoption of zero-emissions mobility, the 2020 London E-Prix will showcase the full potential of all-electric cars in the country’s capital on July 25 & 26, in a bid to help combat climate change.

Despite already committing to cut emissions by 80 per cent back in 2008, the UK government revised its target to almost zero, becoming the first major nation to propose such radical plans.

After it’s inaugural race in 2014, the  FIA Formula E Championship has raced around the world with the aim of promoting low emissions, all-electric transport in the heart of the most progressive cities on the planet.

Now, as it approaches the end of the 2018/19 season, the Championship prepares to embark on its sixth campaign in 2019/20, where all 24 cars and drivers will race on the streets of London’s docklands to battle for the Championship title.