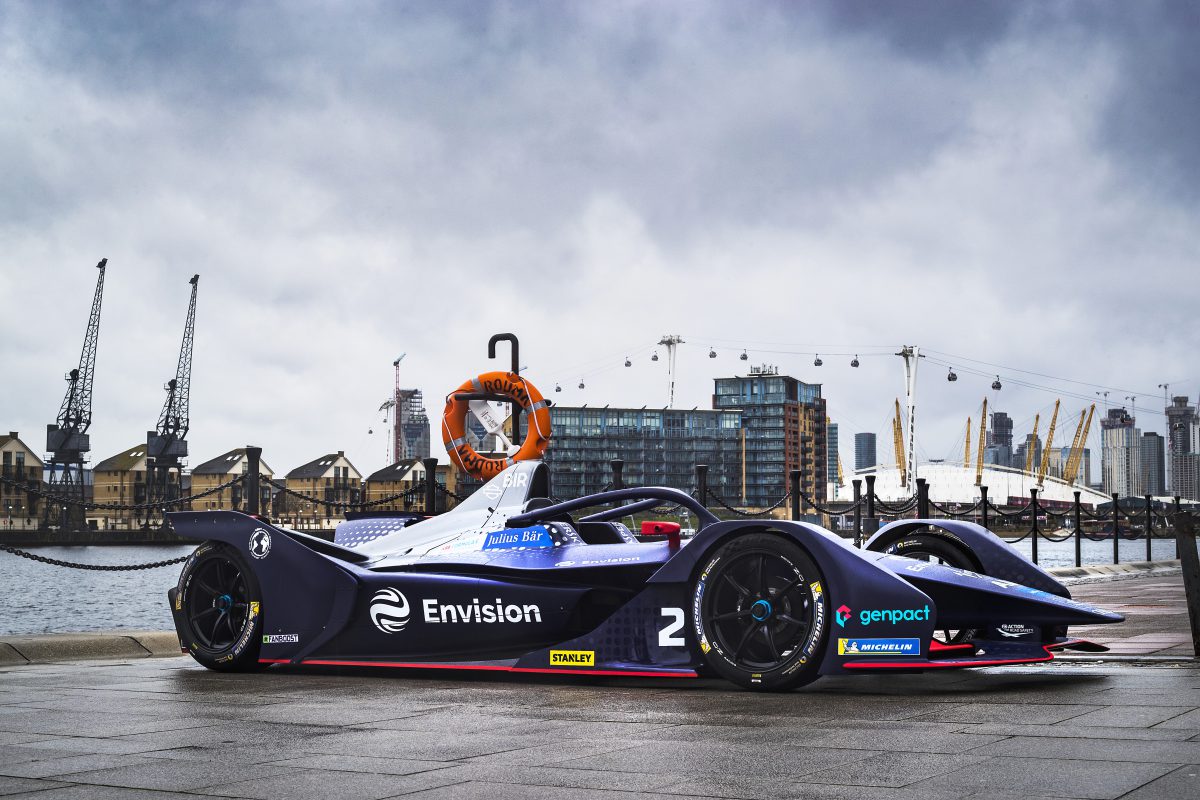 Formula E’s governing body, the FIA, have today revealed the calendar for season six of the all-electric series, which will see the inclusion of Seoul and a season finale double-header in London.

Beginning on 22nd November this year, the season opener will once again kick off in Ad Diriyah, with a double-header weekend, concluding in London in July 2020 with another double-header at the ExCeL centre.

New additions include a race in the South Korean capital of Seoul, as well as two race locations still be to confirmed.

In total, the calendar sees the teams and drivers tackle 14 races in 12 cities, covering four continents.

In addition to the calendar unveil, alterations have also been made to the sporting regulations for season six. First up will be that drivers will have an additional 10kW of power available when using ATTACK MODE, rising from 225kW to 235kW. Also, drivers won’t be able to activate ATTACK MODE under FullCourse Yellow (FCY), or when the safety car is deployed – meaning the drivers will have to go off the racing line to activate ATTACK MODE under normal race conditions and retain the risk of losing positions.

Furthermore, to enhance the effects of energy management, during safety car periods or under FCY, a fixed quantity of energy – equal to 1kWh per minute for the duration of the caution period – will be subtracted from the total energy remaining in each car. This measure will ensure that drivers will no longer be able to save energy by driving at lower speeds under FCY or behind the safety car.

The FIA has also released more details on the extended cycle of the Gen2 car, through to the end of season eight. The extension of an additional season was agreed together with manufacturers, taking into account stability of the rules and cost control. However, further updates to car performance and regulation changes can be made during this cycle, including increase of power, improvements to the battery and an evolution of the design and bodywork.

More points will also be on offer in season six, with an additional point handed out to the fastest driver in the qualifying group stages. The driver who secures Julius Baer pole position still picks-up three points – as well as one point being awarded to the driver who sets the fastest lap finishing in the top-10 of the final classification.

Pre-season testing is yet to be confirmed but is expected to be held around mid-October. There are likely to be a number of in-season tests, as well as a young driver test, but details have also yet to be released.