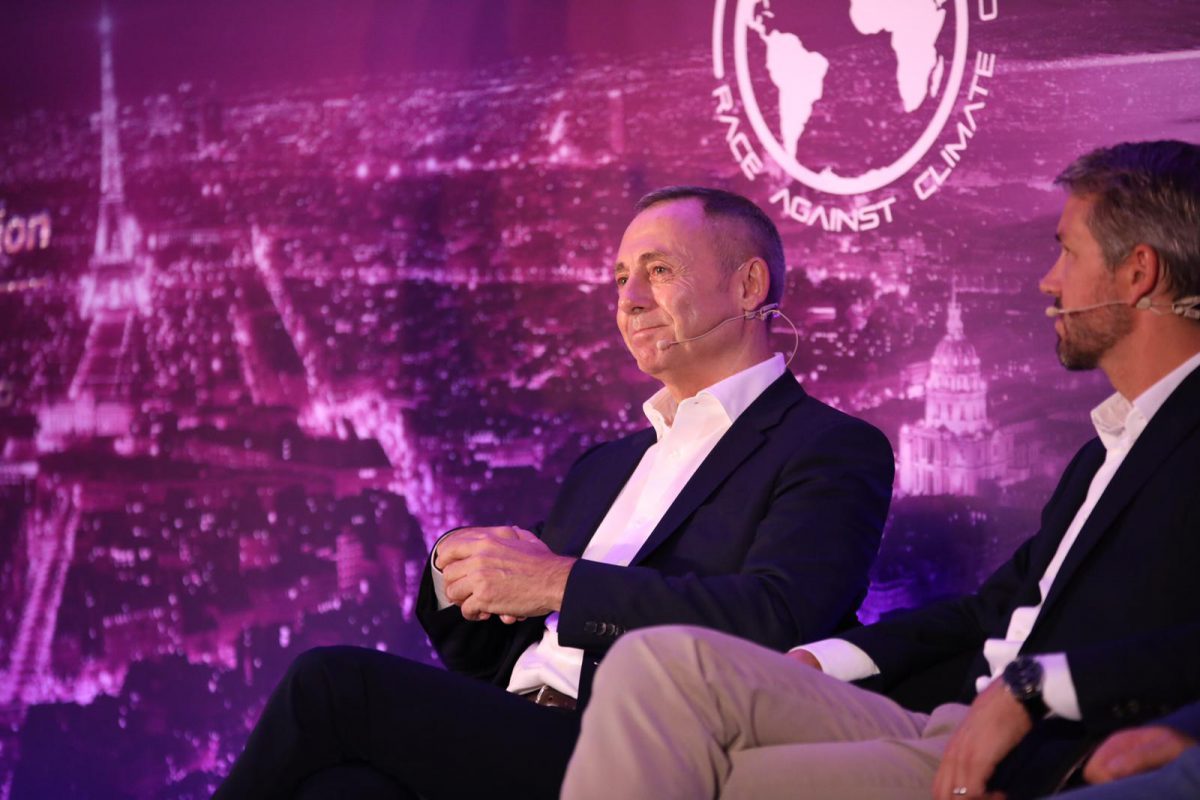 Envision Virgin Racing have revealed the first five of 10 speakers who will take part in its New York City Innovation Summit on Friday 12th July.

Taking place at Brooklyn’s New Lab facility and being live streamed on the team’s Facebook channel, the event’s opening panel is entitled; “Beyond CSR – Corporate Climate Action & The Importance of Purpose”

This discussion aims to look at the corporate sector’s role in addressing the issue, and what each individual company is doing, and has done, since the team’s last NYC summit two years ago.  It also aims to look at the importance of business taking a greater stand over other sectors.

Hosted by broadcast journalist Andrew Wilson, discussing this will be… 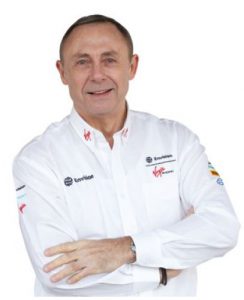 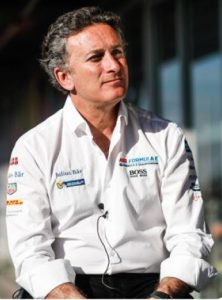 Alejandro Agag: Founder and CEO of Formula E
Alejandro Agag is a businessman, entrepreneur and visionary. Founder & CEO of Formula E – Agag has steered the ABB FIA Formula E Championship from an initial idea and a note on a napkin, to become the fastest-growing category in racing and touted by many as the future of motorsport.

Agag was born in Madrid and enjoyed an international upbringing, starting out in politics as the personal assistant to the Spanish prime minister, before moving into the fast lane with business partner Flavio Briatore. After selling the TV rights for Formula 1 in Spain and revamping the Campos outfit in GP2, Agag plugged into Formula E and won the tender to promote the newly-formed electric street racing series.

Still in the driving seat, Alejandro Agag is showing how the excitement of sport can have a meaningful social impact – promoting cleaner air and cleaner technologies through the competitive platform of Formula E. 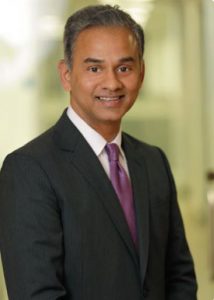 Tiger Tyagarajan: President and CEO – Genpact
Based in New York, Tiger is one of the industry leaders who pioneered a new global business model and transformed a division of GE into Genpact, a global professional services firm that delivers digital transformation for its clients. Today Genpact has 85000+ employees and annual revenues of US$3 billion. As CEO, Tiger helps leaders of global corporations drive change and competitive advantage. He is an active member of the Fortune CEO Initiative and World 50. 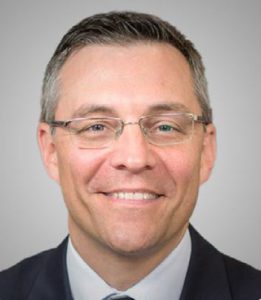 Prior to joining Stanley Black & Decker, Mark spent 27 years at The MITRE Corporation, where he held a variety of strategic technology roles. Most recently he served as Vice President of Intelligence Portfolios and prior to that was MITRE’s Vice President and Chief Security Officer and Director of the National Cybersecurity Federally Funded Research and Development Center (FFRDC). Before joining MITRE, Mark served as a U.S. Air Force officer. He later returned to the Air Force as Chief Scientist from 2010 to 2013 where he advised the Chief of Staff and Secretary of the Air Force on a wide range of scientific and technical issues.

He is currently a member of the Defense Science Board and recently completed multiple years of service on the Air Force Scientific Advisory Board and the Homeland Security Science and Technology Advisory committee. He is a fellow in both the IEEE and the Association for the Advancement of Artificial Intelligence. 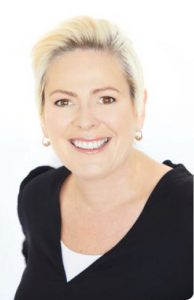 Halla Tómasdóttir: CEO – The B-Team
Halla is the CEO of The B Team, a group of business and civil society leaders working to transform business for a better world. Halla started her career working for Mars and Pepsi Cola. She was the first female CEO of the Iceland Chamber of Commerce and co-founded an investment firm that put feminine values into finance. In 2016 Halla ran for President of Iceland. She finished second with nearly 30% of the vote.