Race Spotlight: How Mexico’s Cities Are Accelerating The Race Against Climate Change

A recent study showed that 80% of Mexicans considered climate change a major threat (Pew Research Center), putting them as the 5th most concerned nation in the world. This may come as a surprise to many, especially as Mexico is one of the largest oil producers in the world, manufacturing around 1.67 million barrels a day (International Trade Association).

However, its geographical location makes Mexico vulnerable to droughts, extreme weather, increased temperatures and biodiversity loss. But despite the concerns of residents and of the risks climate breakdown could bring, the Government has stayed fairly quiet on the climate crisis and has actually u-turned on its commitments.

So, as we get set to head to Puebla on the 19th- 20th June for the next stop on our race calendar, we’re diving into the country’s history of climate action.

In the past, Mexico has been a climate leader. It was the first developing country to deliver its climate action plan ahead of the Paris agreement in 2015. This set its goals to generate 35% of its energy from renewable sources by 2024, and to cut emissions by 50% by 2050.

Well, after a promising start, it seems Mexico has actually been backtracking on its commitments. In the midst of the COVID-19 pandemic, the Mexican Ministry of Energy published a bill that would effectively halt renewable energy investment and prioritise fossil fuel powered plants.

In February of this year, Mexico’s President, Andrés Manuel López Obrador (AMLO), announced plans to buy almost two million tons of thermal coal from small producers and reactivate a pair of coal-fired plants on the Texas border. These had previously been phased-out as renewable energy took a prominent role in Mexico’s energy mix.

Not only is AMLO planning on favouring fossil fuels, but it’s also putting the breaks on renewable energy production. Last year, 25.48% of Mexico’s electricity was produced by clean energy but this has since taken a downward turn. It’s looking like this move will derail the country’s path to reducing CO2 emissions by 22% by the end of the decade, and reaching the Paris Agreement’s 1.5°C limit.

However, there is some good news! Cities are leading positive change within Mexico and showing that it is possible to inspire action at a local level, despite complexities and bureaucracy at government levels.

Just look at Mexico City. With 21 million people living in the city and the surrounding area, and with 33.4 million vehicles, it ranks fifth among the most populated cities in the world and has suffered with high levels of traffic and pollution (International Trade Association). In fact, in 1992 Mexico City was declared the most polluted city in the world by the UN. 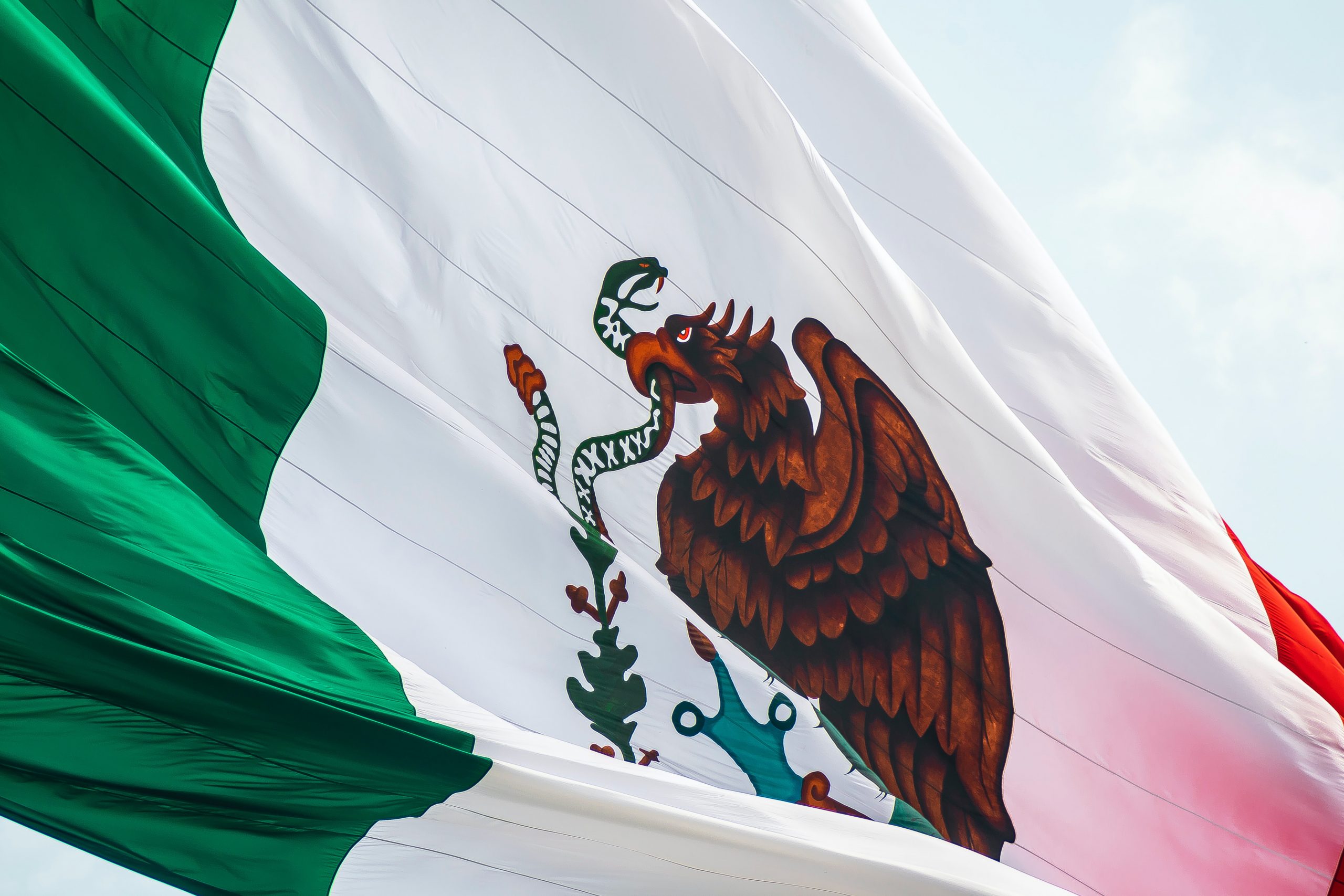 The levels of pollution forced The Mexico City Government to search for clean technologies to improve mobility and reduce smog. This included replacing local transportation with zero emission vehicles and increasing the generation of electricity through clean energies from 25% to 35% by 2024. These electric cars are exempted from the city’s driving restriction scheme, which has led to a big uptake in EV drivers and the rapid development of charging infrastructure. As a result, Mexico has become a model for dramatically lowering pollution levels and greenhouse gas emissions.

Similarly, Guadalajara, the country’s third-largest city with 1.46 million people, has an internationally recognized climate action plan which it released last year and outlines its target to become carbon-neutral by 2050.

All over the world many cities are leading the way in climate action, pushing leaders to do more in the fight against climate breakdown. So while country-wide action has been slow, there’s hope that this pressure from Mexico’s key cities will act as a blueprint for others to follow.