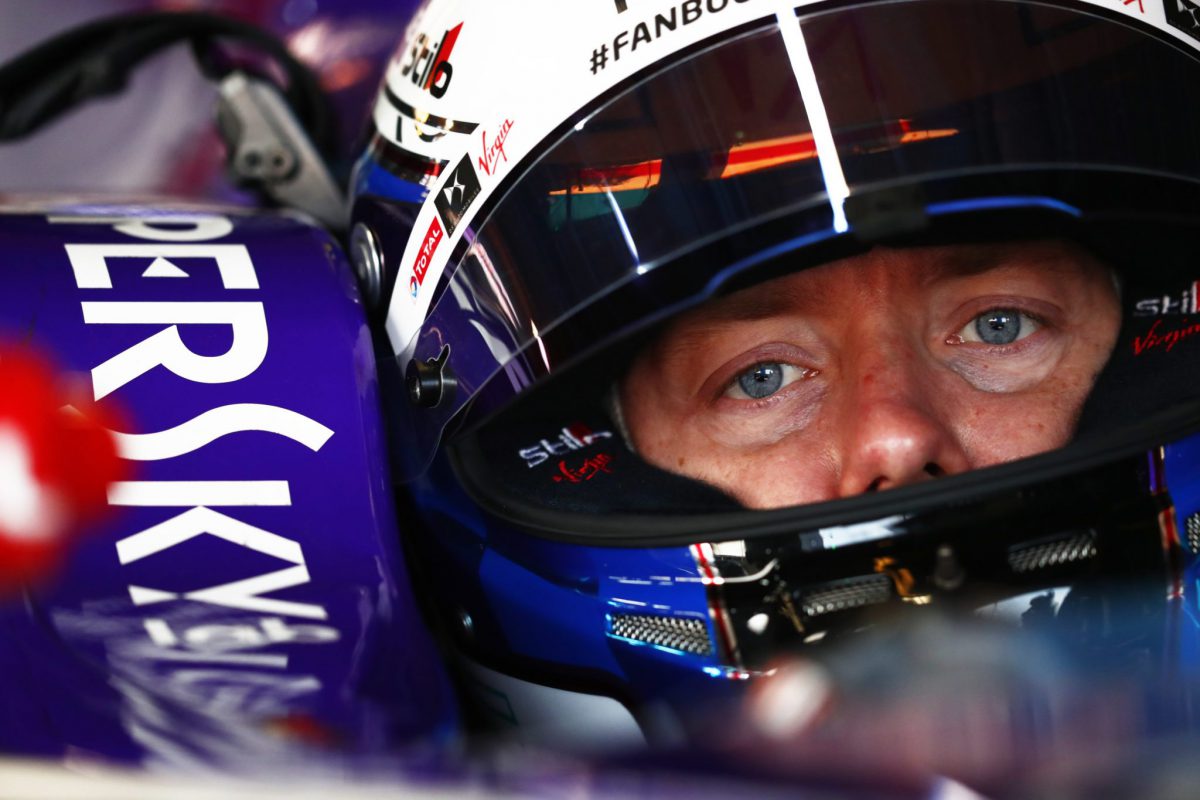 What do you make of Punta del Este and the circuit?
It’s great to be returning to Punta del Este – such a beautiful city – and I’m excited to be racing the season two circuit configuration. The fast-paced nature of the circuit makes it a highly enjoyable so I can’t wait until race day.

You started the season very strongly by winning the opening race in Hong Kong – how’s it been since?
The win in Hong Kong was incredible, the whole team worked together to deliver an excellent result despite the frantic race! So far, I’m continuing my strongest ever start to a season – something that I hope to continue in Punta del Este.

Sir Richard Branson once said that in 10 years Formula E it will be bigger than Formula 1. What’s your opinion?
For sure, EVs are the future – globally they’re becoming the most important and spoken about topic in the motor industry and this is reflected in the growth of Formula E. Formula E launched the Gen2 car at the Geneva Motorshow last week, a car that reflects the speed at which Formula E and the technology involved is evolving, thus the importance of the sport on the industry as a whole.

What do you think about electric cars and the future of electrification in racing and the automotive sector?
As Formula E grows and evolves, so does the automotive industry so, for sure, electric vehicles are the future. Every country and city that we race in has EV targets that they’re aiming to hit. Formula E allows the technology developed within the sport to be converted to road cars, allowing common misconceptions of electric vehicles, such as range anxiety, to be tackled.