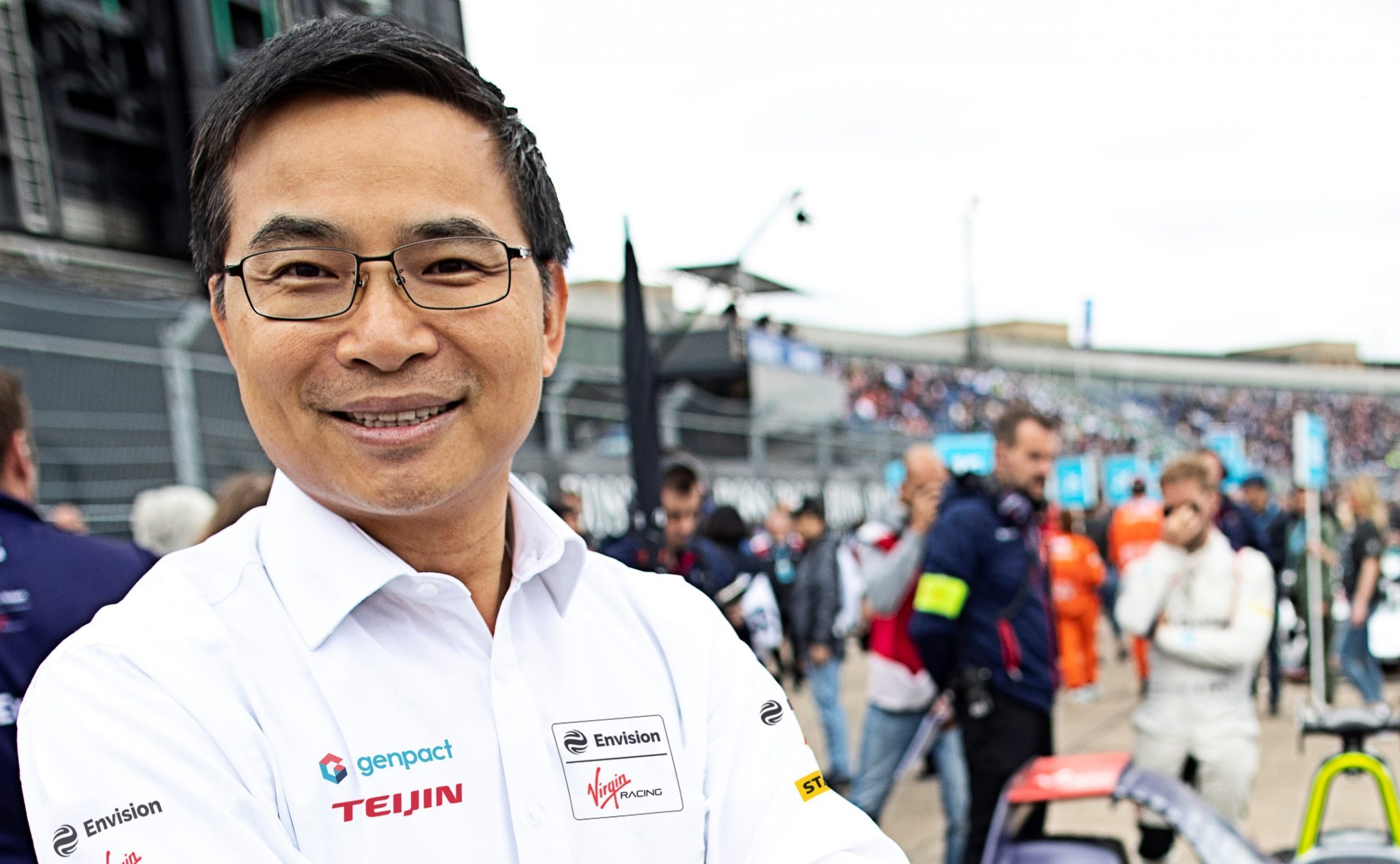 “THERE’S NO VACCINE FOR CLIMATE CHANGE”

Lei Zhang, Founder and CEO of Envision Group – one of the world’s leading green-tech companies – explains why mankind is facing climate change breaking point unless we act fast…

The global pandemic caused by the coronavirus could eventually be solved with a vaccine, but when the climate and ecological crisis we are facing reaches breaking point, we as mankind have no vaccine in hand. Unless we act fast, there will be nothing we can do except helplessly witness the end of a civilization and a planet.

As mankind enters the second decade of the twenty-first century, no one could have predicted a plague sweeping the globe with no place spared from its viral ravages.

The Price of a Fluke

Although medical experts have warned humanity over the past few decades that a global pandemic could break out at any moment, governments, medical systems and international organizations continued ignoring the warnings, failed to prepare adequately and even developed a numbness to what they perceived as scientists “crying wolf”. Even at the beginning of the pandemic, epidemiologists predicted that millions of people would be infected worldwide, but at the time it was dismissed as being alarmist. At this point of writing, however, more than two million people have been diagnosed with COVID-19 infections worldwide, and 200 countries and regions around the world have been hit.

All psychologists know that human nature has a blind spot for risks and a natural optimistic bias. The whole gambling industry is built on this well studied and known human pattern which, in some instance, served us well as a species.

However, when we deceive ourselves, we invariably end up paying an extremely heavy price. On the one hand, population aggregation and transnational mobilization – as results of urbanization and globalization – create a complex and highly beneficial “super network” of interwoven resources, information, means and skills; but on the other hand it makes civilization more vulnerable than ever. Just three months of the outbreak have left almost all countries in the world facing social isolation, economic recession, unemployment surge and panic; presenting world leaders with the unenviable dilemma of “saving lives” or “saving economy”. According to the International Monetary Fund (IMF), this year the global economy is set to fall into its worst recession since the Great Depression. 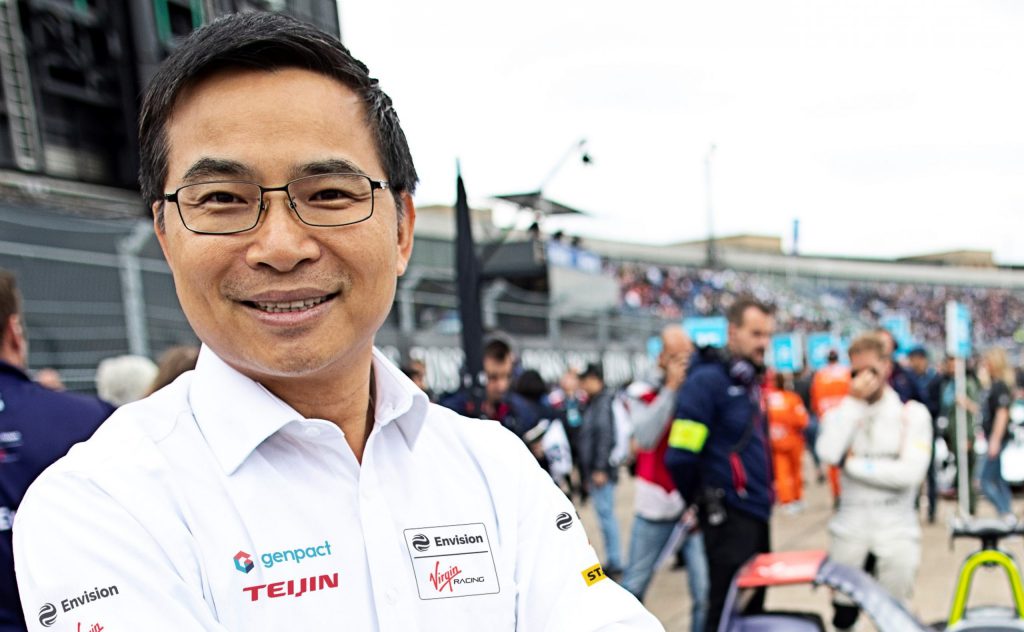 Climate Crisis
In the face of a systemic crisis, neither countries, companies nor individuals can stand alone. Now, more than ever, we feel the urge for humanity to address a future inevitable crisis, one poised to be bigger and even longer-lasting than the current crisis we are facing – climate change. The climate crisis has far-reaching consequences for humanity, destroying the ecosystem on which we depend and poisoning the only planet capable of supporting life.

Sea levels are rising. If the current warming trend is not reversed, about 150 million people will be living below sea level by 2050. At the end of this century, the world’s most important coastal economic centers like Shanghai, New York, London, Tokyo and other city clusters will all be in jeopardy. Sea levels will continue to rise over the next century.

Ecological diversity has been destroyed. The rapid loss of biodiversity has led an increasing number of pathogens to infect humans as intermediate hosts. And the negative impact of climate change on habitat and diversity are far more profound than that caused by the wildlife trade.

Extreme weather will become more frequent. Thorough changes in the climate system have induced an exponential increase in extreme weather events such as high temperatures, droughts, floods and typhoons. The World Meteorological Organization (WMO) Statement on the “State of the Global Climate in 2019”, released in March 2020, shows that climate change and extreme weather are increasingly visibly and profoundly impacting socio-economic development, human physical and mental health and food security.

The coming climate crisis may be more severe than the current coronavirus pandemic. The global pandemic caused by the coronavirus could eventually be solved with a vaccine, but when the climate and ecological crisis we are facing reaches breaking point, we as mankind have no vaccine in hand. 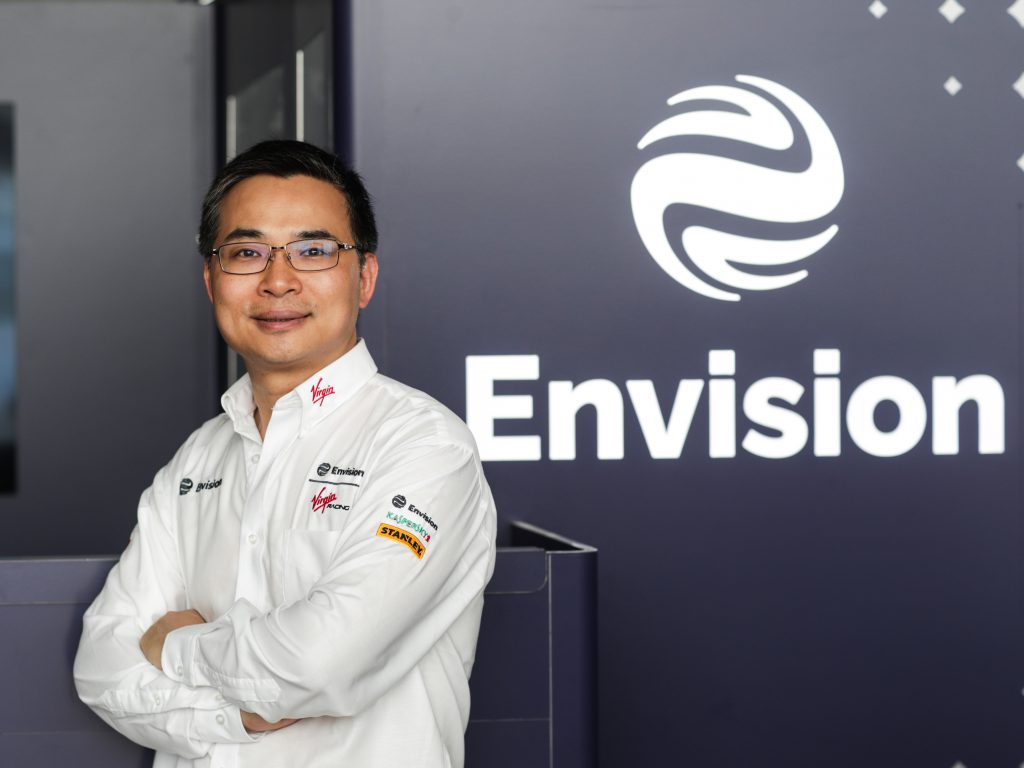 One of the greatest lessons learnt since the start of the outbreak is that – in the face of a systemic crisis, negligence and procrastination are not viable strategies for saving lives and economies. Only urgent action can stop the spread of a crisis. As we reflect on why we ignored the warnings of medical experts in the first place, we cannot ignore the alarm bells that scientists are ringing about the catastrophic consequences of climate change.
Climate change began with the large-scale use of fossil energy during the industrial revolution with gradual accumulation of greenhouse gases over two centuries an exponentially growing threat.

We need to understand the “non-linear outbreak” model of systemic crises. The confirmed cases and deaths attributed to COVID-19 initially formed a sporadic pattern. The geometrical nature of an epidemy propagation quickly turns an unnoticed “stream” into an unavoidable surging tsunami . It took 100 days for confirmed cases to rise from 0 to 1 million, but only 10 days from 1 million to 2, such is the nature of exponential growth.

Thus, for a “non-linear systemic crisis”, the cost of early intervention is much lower than the cost of handling the crisis at a later stage.

In order to avert a catastrophe caused by climate change, the world has struggled to reach a consensus, with the adoption of the “Paris Agreement” a noble attempt to limit the temperature rise this century to well below 2 degrees Celsius. Humanity, in order to achieve this goal, must achieve net-zero greenhouse gas emissions by 2050.

Opportunities from a Zero Carbon Economy

A growing number of multinational corporations, local governments and countries have committed to achieving net-zero carbon emissions by 2050. A zero-carbon transformation is not only a challenge, but also a huge opportunity to nurture a green economy.

At the end of 2019, the President of the European Commission announced the European Green Deal, setting out an ambitious strategy for the EU to achieve zero carbon emissions by 2050, aiming to make Europe the world’s first “climate neutral” continent. The European Green Deal aims to achieve green and sustainable development across energy, industry, production and consumption, large-scale infrastructure, transport, food and agriculture, construction.

On 10 April this year, China’s National Energy Administration (NEA) released the “Energy Law of The People’s Republic of China (Draft)”, which clearly stated that the country will prioritise the development of renewable energy, pointing towards cleaner, low carbon and digitalised development.

In such an international environment, the sooner China begins its determined transition towards zero carbon status, the sooner it will take a leading position in the global green industry. Renewable energy is now cost competitive with fossil fuels, and booming technology will continue decrease its cost. China could leverage the opportunity of smart and clean energy transformation to achieve both economic and environmental sustainability.

We should see that, before 2050, wind power and solar power will become the new coal for generating power, batteries and hydrogen fuels will be the new oil, and the AIoT operating system will turn into the new power network. Humankind by then will step into a beautiful era of clean energy. Not only do we have the opportunity to avoid this “vaccineless” climate crisis, but we also have the chance to build a new multitrillion-dollar green economy.