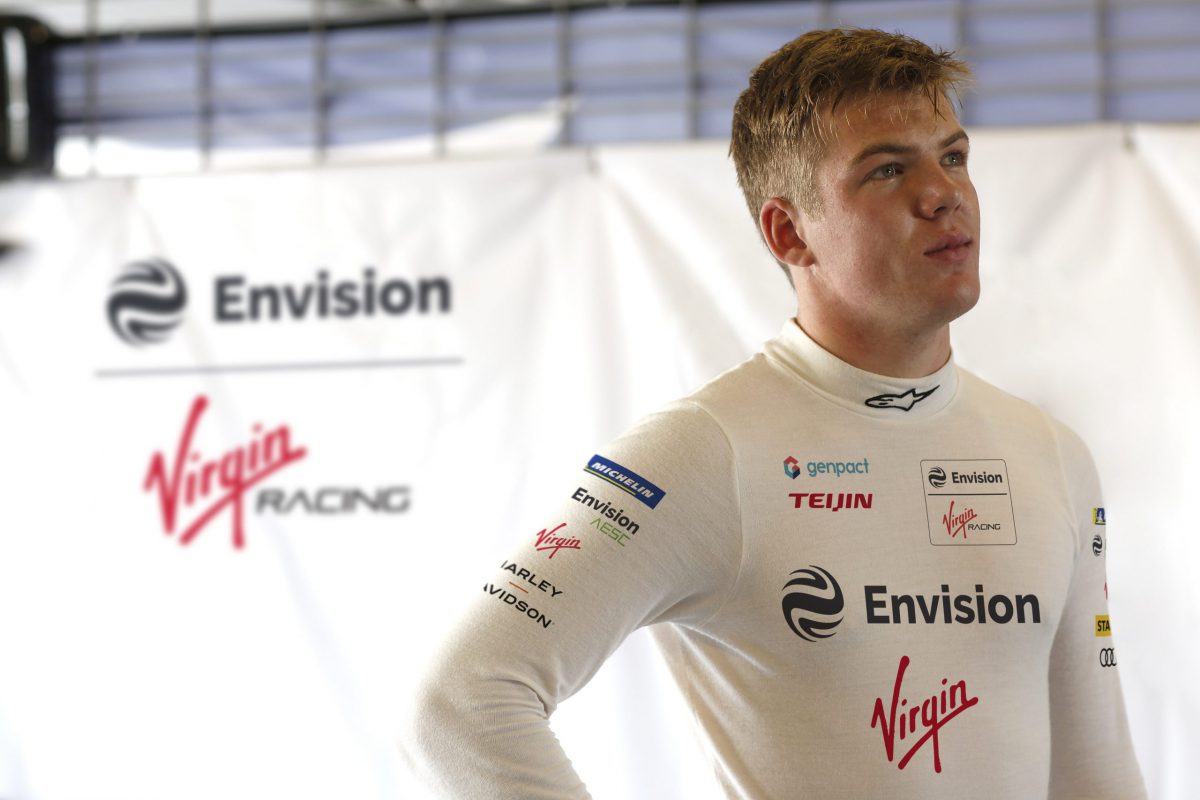 Cassidy, 25, who is currently competing in the Super GT Championship, boasts an impressive 48.9% podium percentage with 66 race wins, proving from a young age that he’s a talented driver. Following in the footsteps of several other Kiwi drivers in the paddock [Mitch Evans and Brendan Hartley] he will now step into the all-electric Formula E car for the very first time.

Prior to the test, he has spent time in the team’s simulator where he has been reunited with Senior Race Engineer Stephen Lane (pictured below – front row, third from left), who engineered him to an impressive podium as a rookie in the 2014 Macau GP. 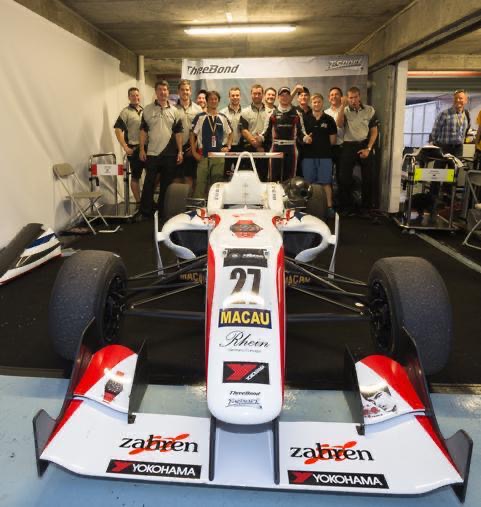 I’d like to thank the team for this incredible opportunity, I’ve spent a lot of time on the simulator and I’m now very keen to get out on track. I’ve not experienced anything like a Formula E car before and I’m excited to see how I perform. I’ll be joining the team throughout the weekend in Marrakesh and it’ll be great to go through all the race weekend rituals with them – especially as they got a double-podium there last year. It’s also been great working with Laney [Stephen Lane] again – he was my race engineer back in 2014 when I was a rookie and I’m looking forward to working with him again.

Sylvain Filippi, Envision Virgin Racing’s Managing Director, said: “Nick Cassidy is an incredible young talent and we’re looking forward to having him test our Formula E car. His race wins say it all really but he’s also worked incredibly hard in the team simulator ahead of the test to ensure that he’s ready to drive a Formula E car – the experience needed is very different to any other car and I’m confident that Nick will excel in Marrakesh. This is the only in-season test so it’s incredibly important that the team maximise the data gathered in Marrakesh – I believe that Nick will do a great job for us.”