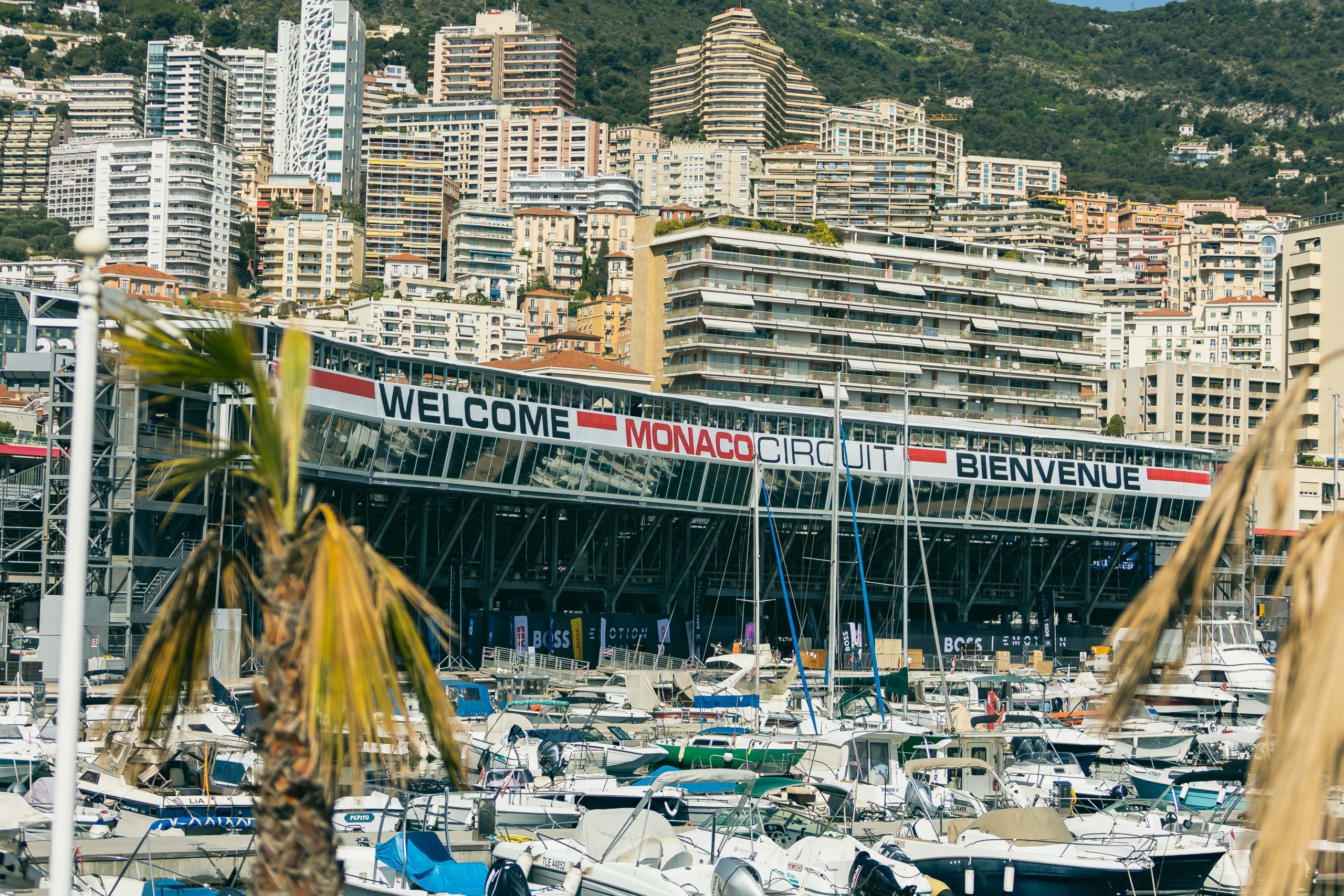 ENVISION RACING IN THE HUNT FOR THE CHAMPIONSHIP LEAD IN MONACO

Since 1929, all the greats of Formula One have diced wheel-to-wheel on the tight and twisting street circuit, battling at over 180mph, millimetres from the unforgiving steel barriers, and more recently, Formula E has graced the hallowed tarmac to carve its own history in Monaco.

Full blast on the full circuit 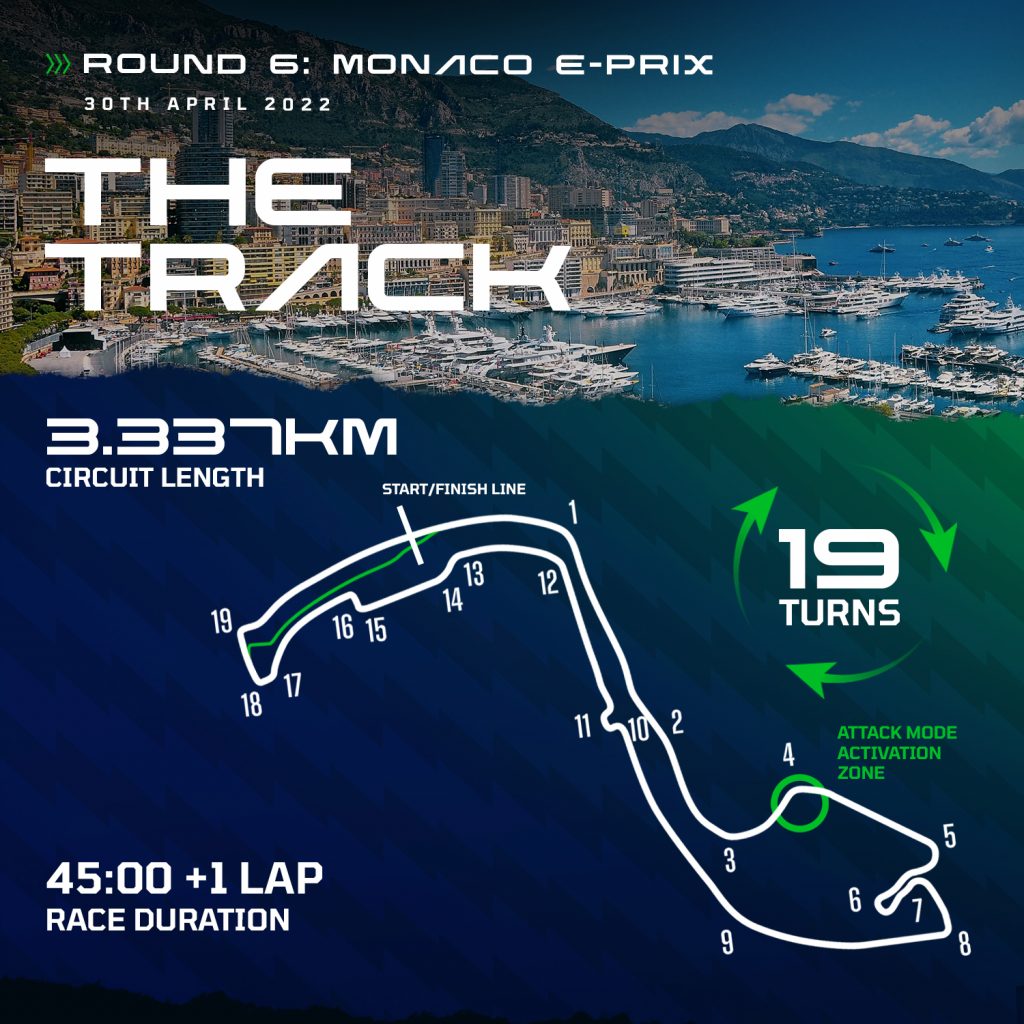 Formula E first came to Monaco in 2015, and the cars raced on a shortened version of the familiar 2.06 mile circuit until last year, when the Formula E cars competed on the circuit more familiar with Formula One viewers.

In 2021, the Gen2 cars did battle on a circuit layout similar to the traditional Monaco configuration except for changes to the first corner at Sainte Devote and the Nouvelle Chicane.

This year, for the first time, the full Monaco Grand Prix circuit will be used by the 22 drivers, whizzing past iconic locations such as the Casino Square, the dead slow Grand Hotel hairpin, and the darkness of the tunnel before braking hard into the now un-modified Nouvelle Chicane.

The 2021 Monaco E-Prix was a stone cold classic.

Returning to Monaco in 2021 after the height of the Covid-19 pandemic scuppered any chance to race at the principality in 2020, the drivers served up a memorable race, featuring no fewer than 28 overtakes and six lead changes on a circuit notoriously difficult to pass on.

If previous form is anything to go by, Envision Racing’s Frijns will be reishing a return to the French Riviera. In 2021 the Dutch driver underlined why he deserved to be in season-long championship contention with a superb run to second position which he clinched at the line.

On top of this, Frijns qualified second, with team-mate NIck Cassidy showing good pace, putting his Audi e-tron FE07 seventh on the grid in his first visit to Monaco in a Formula E car, coming home a solid eighth at the flag.

Envision Racing could be leaving Monaco leading the standing…

Heading into the Monaco E-Prix, things are looking good for the Envision Racing squad. Frijns has been stellar in practice and qualifying so far this season, starting third and finishing second in Saudi Arabia and underlining his championship challenge with a strong weekend last time out in Rome with a double podium finish and qualifying second for the opening race of the weekend in Italy.

As a result of Frijns’ pace and consistency, the Envision Racing driver sits just two points behind championship leader Jean-Éric Vergne, and will be looking to snatch the championship lead with a second strong performance in as many years.

The combined efforts of Frijns and team-mate Cassidy have the Envision Racing team sitting pretty in the Teams’ championship, lying sixth, and with Cassidy’s recent strong pace and superb recovery drives, there is surely more to come.

The Monaco race weekend will also stage the unveiling of the next era of Formula E racing. From 2023, the Gen3 phase of the sport will be introduced, providing faster and more sustainable cars and another bold step in the journey of world class electric motorsport.

It all happens on the same day, with free practice getting underway at 06:30 UK time, with qualifying taking place at 09:45. It’s lights out for the start of the E-Prix at 14:00, and you can keep track of all the action at fiaformulae.com/live and tune in where you are via fiaformulae.com/watch.