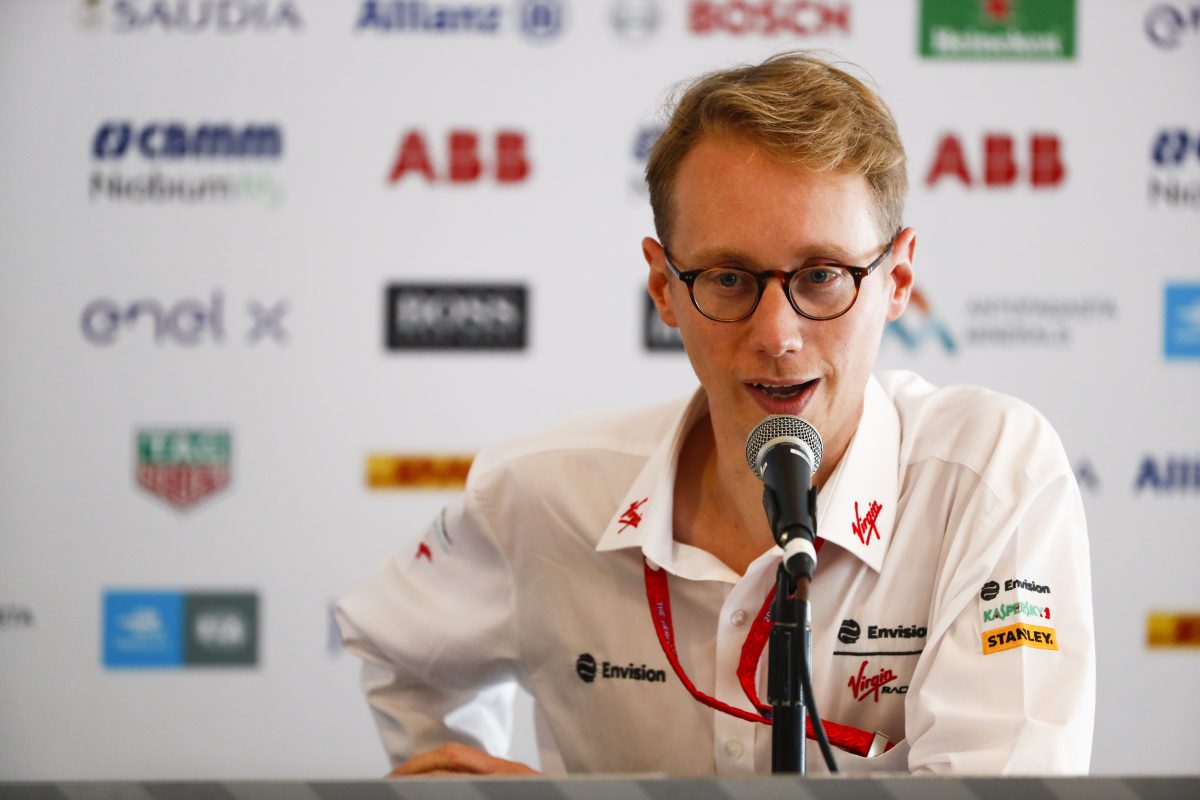 INTERVIEW: Sylvain Filippi looks back on the Mexico City E-Prix

There is no doubting it, the Mexico City E-Prix was not too kind to us and it was a challenging weekend for the Envision Virgin Racing team.

Ultimately the pace we had was not shown in the end results and that is frustrating because we have proved the car is capable of winning and scoring podium positions regularly.

This championship is so unpredictable. You can have great preparation, be on top of the sporting, technical and strategy elements, but then a few small issues can affect the end result big time.

But sometimes this is Formula E. This is why it is loved by so many and why it is also attracting new fans to racing in general.

As we saw on Saturday, the race itself was sensational and this is another big race for the growth of Formula E.

Whether it is the incredible Mexican fans cheering and chanting in the grandstands or the people watching on TV or online, there is just so much to get excited about.

Our preparation for Mexico was strong and going in to the action on Saturday morning we felt good.

In the practice sessions we were competitive but not the best we have been at previous races. However, we worked hard and going in to qualifying we thought we could start from good positions.

Unfortunately, we had an issue on Sam’s car at the start of qualifying. It was the result of quite a complex fitting and application of a part so we are analysing that very carefully to make sure it doesn’t occur again.

This meant that the strategy with Sam was difficult for the race because now with no pit stop you are very limited to what you can actually do in the race itself. 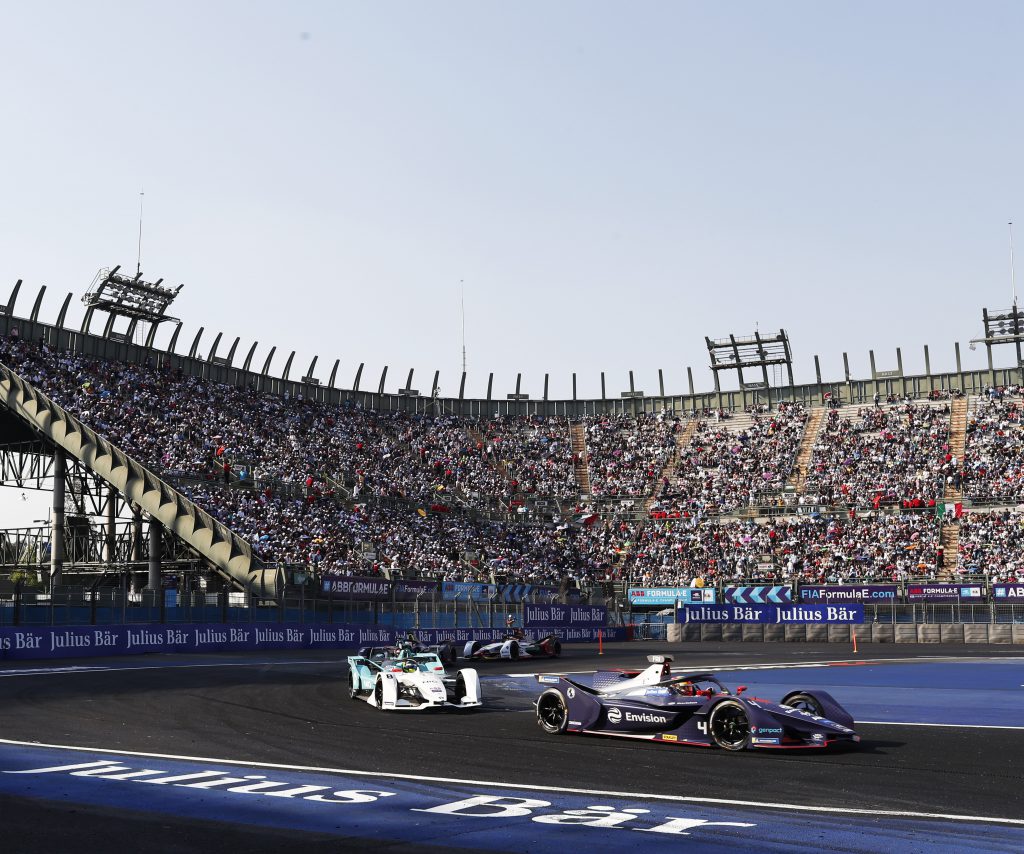 Actually, last season we were also at the back because of some carried over penalties and we tried to go shorter and gain places that way and then defend later in the race.

But even last year it was difficult because the Autodromo Hermanos Rodriguez track is hard to overtake on.

So, all we can do is play a little with the amount of energy and try to be clever but even then, it is a tough ask to get big points.

There was a phase in the race, once it re-started after the Piquet accident, when Sam caught Robin.

With big traffic ahead and the tough nature of the track in terms of overtaking it is always hard to deploy an order to switch position, and actually we decided not to do anything because Sam and Robin’s pace was similar, and besides, Robin had caught Oliver Turvey anyway.

As the race progressed, both Sam and Robin showed their usual fighting instincts once again and were able to move up to ninth and 11th respectively, bringing two valuable points to the team.

At the debrief, despite the result, the team was upbeat because at the end of the day when you look at where both Sam and Robin finished from where they started, the pace was really there.

We agreed that in the circumstances there wasn’t anything else major that we could have done, so in this sense we keep all the good momentum and positivity we have worked so hard for in Season Five.

The day after the E-Prix we were back at the track for the final in-season test.

It was a productive day and we worked through a long list of test items to ensure that we improve the car as much as we can for the rest of the season.

If you look at how close it is throughout the field then every lap we do is vital in testing, so we made sure we made the very most of it.

Next up is Hong Kong which is much more like a normal Formula E track and we will go there full of confidence.

We have tasted success there before with Sam in 2017 and we know the track well.

Hong Kong will also be a big race for our majority shareholder Envision Group because, along with the following Sanya E-Prix, it is a home race for the team.

We look forward to welcoming Lei Zhang, founder and CEO of Envision Group, and many VIP guests – as well as fans – and we will work very hard to put on a great show for them.