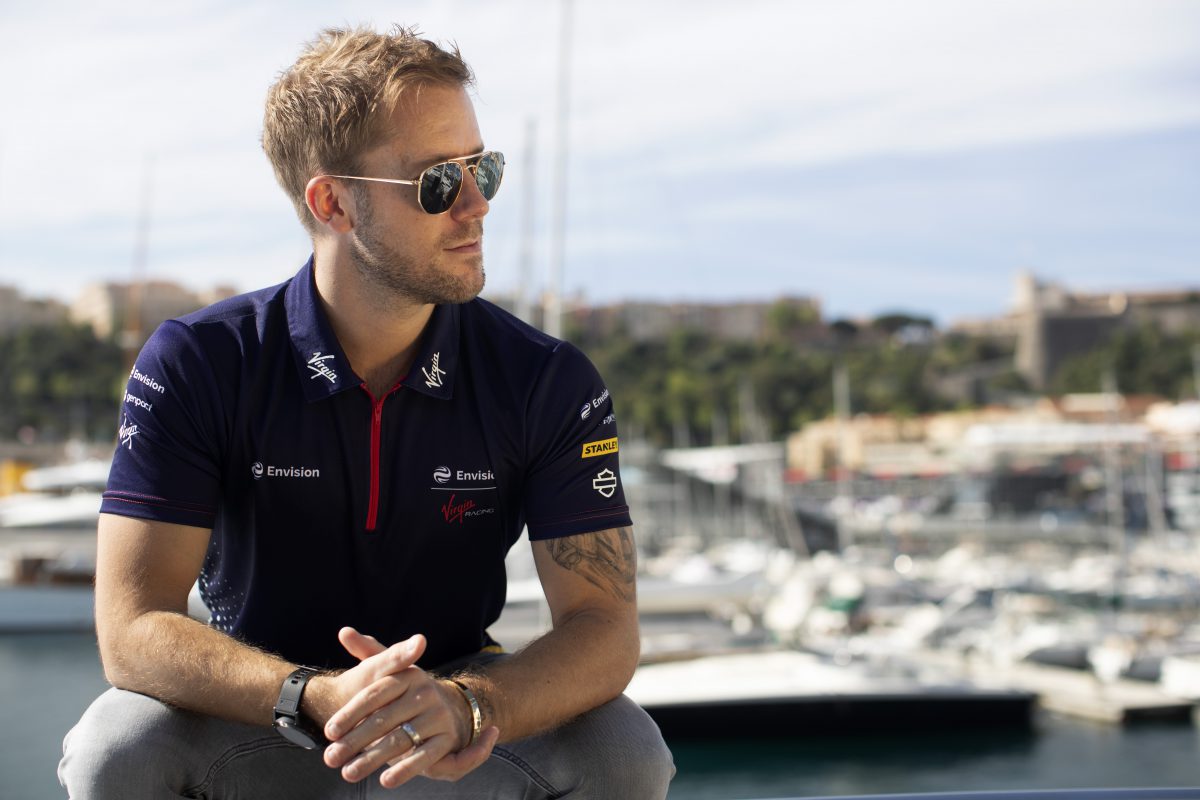 They say that Monaco can be a bit of a heartbreaker and it played up to its reputation a fair bit for me last Saturday.

It is a place I have great memories of for lots of reasons, notably winning here in GP2 back in 2013, so I always enjoy competing in the principality.

One of the key off-track moments I will take away from last week was again seeing Philippe Bianchi, Jules’ dad.

Obviously it is always emotional seeing him but we had a nice chat and catch-up. The Bianchi family and of course my great friend Jules are always in my thoughts.

I felt like we were just slightly off the pace in qualifying to be honest. We were just lacking a few tenths and it hurt us on a short track.

We extracted a lot from the car but didn’t quite click – for reasons we need to go away and investigate – and I ended up back in 14th (after penalties had been applied) with Robin just ahead in 11th.

After a bit of an initial stalemate situation in the race, I was able to start making some progress through the pack.

There is a notion that at Monaco you can’t overtake. While we all know that it certainly isn’t easy to make clean moves, I like to think that last Saturday I showed it is possible.

If you know where to look and be creative, and take a bit of a chance, then you can judge it just right and get past other cars if you weigh up the risk-reward ratio properly.

The first person I overtook was Mitch Evans (I’ll come back to him a little later!) and then I was able to get past Robin, [Lucas] di Grassi, [Stoffel] Vandoorne and my old teammate Alex Lynn.

Then [Alexander] Sims dropped back a bit and I was able to make a nice move in to Sainte Devote once more on [Antonio] Felix da Costa.

In general, I think that if we went back to race formats like we had in the first four seasons, then we would be looking really great because it was about efficiency. Now though it’s pretty much flat-out racing.

Monaco was more about efficiency and I could come from the back. But when we have these sprint races, where people can just go flat out, qualifying is absolutely key.

Things didn’t quite go to plan on the final lap though.

There was a lot going on and I remember seeing Robin’s car off at Sainte Devote with a few laps to go.

At this stage I was in sixth position but with a quick Evans right on my tail heading in to the penultimate lap.

At the harborside hairpin he touched my rear right and that gave me a puncture. I tried to get it round to the finish but I was just not able to which was obviously absolutely gutting for us all at Envision Virgin Racing.

I felt like my race was really strong all-in-all but I am just upset it ended the way it did.

I know Mitch didn’t mean to do that. It was just unfortunately a part of the car that we have got right now where there is no protection over the rear wheel.

Still, I have to take away some consolation of the fact that we were quick and the race pace was competitive compared to others.

As we always do, we will put it behind us and put full focus into Berlin where it will be a big weekend for us as we are also representing Audi our powertrain providers on their home ground.

It is all set to be another fascinating chapter in an action-packed season of Formula E.