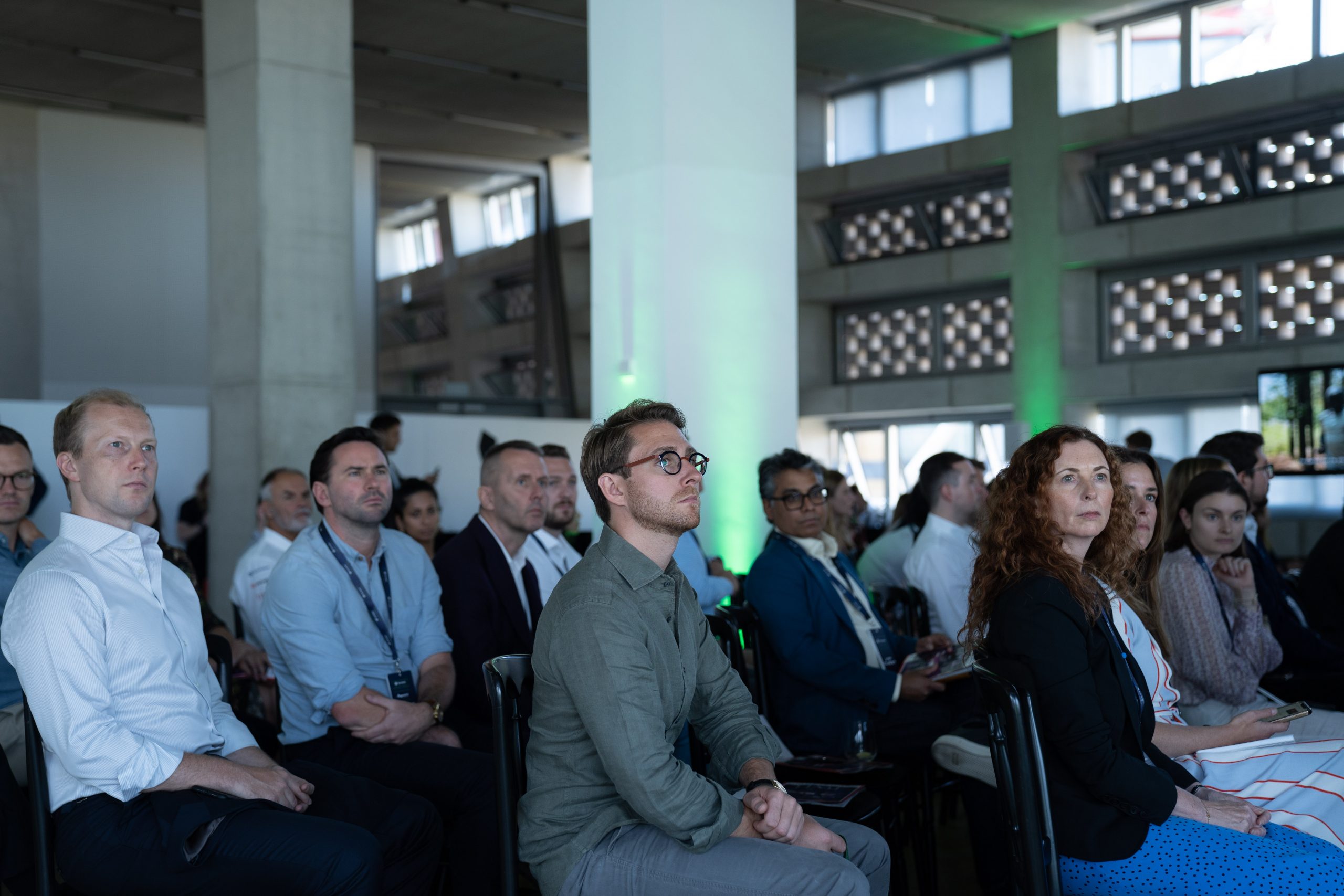 Climate change champion Nigel Topping has said that the unprecedented pace of the switch to electric vehicles demonstrates how technology and innovation can help the world avert a climate crisis. However, warns that immediate action is more urgent than ever.

“We are 5-0 down at half time. We are not going fast enough. Emissions are increasing, we are seeing human and economic damage increasing all over the world,” said Nigel. “We will get to Net Zero. The question is who is going to win that race? What time will they set?

Nigel, a UN Climate Change High-Level Champion at COP26 and a commissioner on the Energy Transitions Commission, was a special guest at our Race Against Climate Change Live Event in London. The event was hosted by Envision Racing, in partnership with COP 26 and TIME, to consider what steps were needed to make living in cities more sustainable.

He said that the rapid adoption of electric vehicles showed how public attitudes towards climate change were shifting, with a broader understanding of the likely impact and the need to shift to Net Zero. 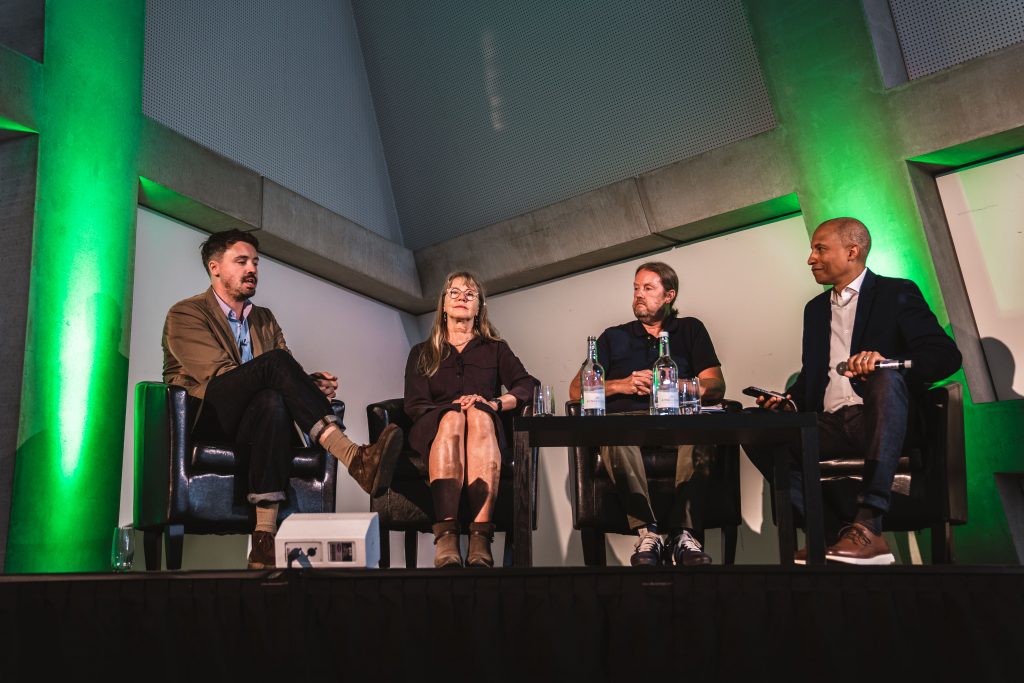 “Now everyone knows that road transport is going electric. Five years ago, hardly anyone believed that. When Envision and Formula E started in 2014, I was saying that electric was going to go exponential, because exponential is how technology transitions always go. Nearly every one of my lovely friends and colleagues was saying ‘you’re mad, it is never going to happen’. Now, if you look at the UK in 2018 the electric vehicle market share was 2.6%. In Q1 this year it was 44%.”

“In 2019 Mercedes said they would be net zero by 2039. Just 18 months later they said ‘we’ve been working on it more now and we’ll do it by 2030’. When you get the engineer juices flowing, things accelerate. Tens of billions of dollars are going into investment. We have the roadmaps; in every sector there has been a roadmap that has been published and there are great industrial collaborations.”

In a wide-ranging interview with David Garrido, the Sky Sports presenter and climate champion, Nigel talked about the importance of collaboration across organisations and industries to accelerate the innovation needed to make living in cities more sustainable. He also looked forward to COP27, which is due to take place in Sharm El Sheikh, Egypt, in November, explaining that the event would focus on turning plans agreed at previous climate summits into action.

“We are not really interested in what people will be doing in the 2040s and the 2050s. No one in charge is going to be around then. We need to take decisions now that will have impact in 2030.”

A panel discussion at the London event brought together three experts from business share their insights into the technological innovation that is changing the way we live in towns and cities. 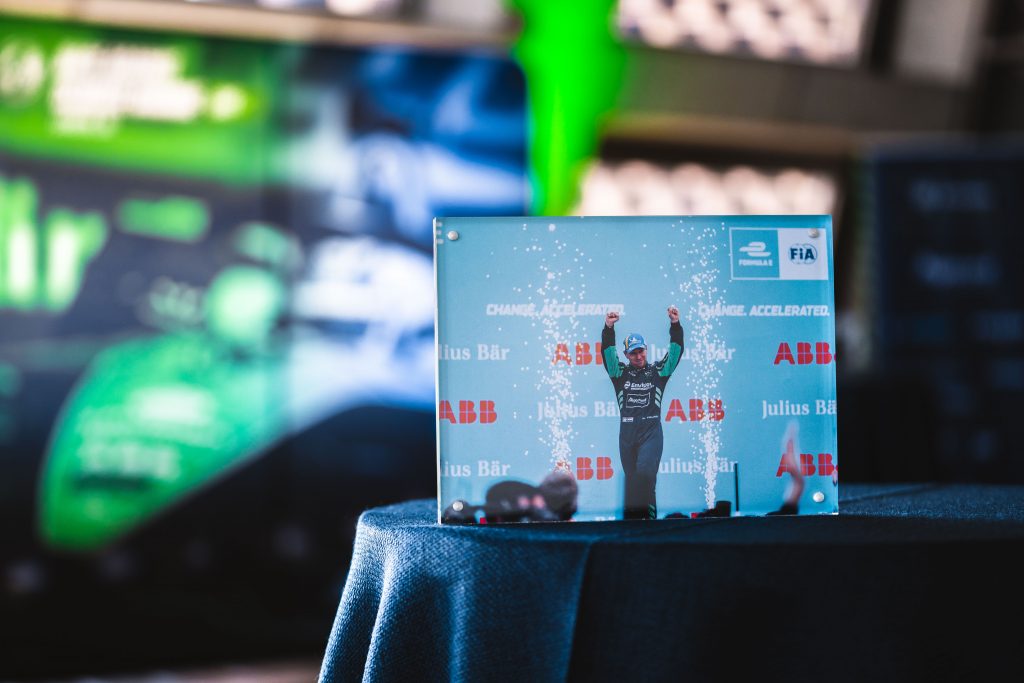 Alex Plenty, Data and Analytics Leader in Europe at Genpact, explained how data around sustainability is helping consumers to make informed choices in terms of where they shop or spend leisure time. “Coming from a data analytics perspective, I am all about trying to present the information for people to make an informed choice,” said Alex. “So, the question is, I’d like to eat this kind of food, and I’d like to see the reviews, but where’s the comment about the sustainability and the environmental and social side of things?

“It is not just about taste or value. It is a broader conversation about consumption, taking into account the impact on the environment.”

Heidi Beers, Manager of Corporate sustainability affairs EU at Teijin Ltd, highlighted the need to move away from car ownership towards systems that enabled people to access different modes of affordable transport when they needed them. “I would like to wake in a city that is very green, with a lot of free space, clean city, healthy air,” said Heidi. “I would like to commute to work on an electric bike. I would have a subscription that I can use for any vehicle or public transport.

“Whenever I go on holiday, I can maybe hire a van or a camper. I wouldn’t own a car. I think everyone would have access to mobility but not many people would own their own transport anymore.”

Eoghan Griffin, Meta’s Head of Sustainability EMEA, emphasised the importance of the trend towards ‘15-minute cities’, where residents can access everything they need within a short walk or cycle, causing the least amount of disruption. “Even the shortening of your commute brings a happiness factor,” he said. “No happy life ever has a long commute in it.”

“There are great small cities, particularly in Continental Europe, in Switzerland, Germany and France. And Paris has been completely transformed with a really ambitious public transport and car reduction strategy. It feels very different to how it used to be.”