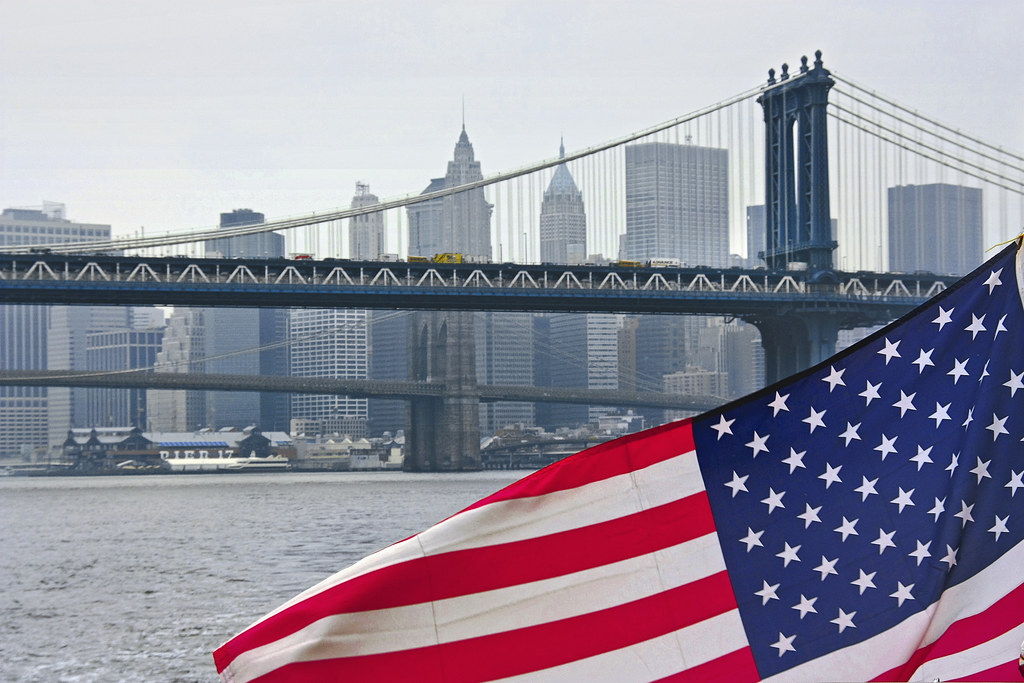 THE CLIMATE CHALLENGES OF ‘NEXT DAY DELIVERY’

When most people think of climate action, images of solar panels and wind farms often come to mind. However, electricity generation is only part of the decarbonization puzzle. The climate crisis calls for an all-hands-on-deck approach to decarbonizing the world’s goods and services, including how they are designed, produced, sourced, and transported.

In other words, the carbon footprint of that free two-day shipping we all love so much is anything but small. In fact, according to global e-commerce company Etsy, shipping accounts for 98 percent of its total carbon emissions. Companies like Etsy and Amazon are stepping up to reduce their shipping-related emissions. Etsy recently committed to offsetting 100 percent of its shipping-generated carbon emissions, and Amazon recently announced its Shipment Zero vision to have 50 percent of all shipments be net zero carbon by 2030, with eventually all shipments being net zero.

This is encouraging to see, and much progress has already been made thanks to the adoption of efficiency technologies, improved operational practices, and fuel switching from gasoline and diesel to biofuels and natural gas. But there is still a lot of room for improvement.

One revolutionary technology that promises to rapidly and deeply decarbonize the freight transport sector is electrification. Electric vehicles (EVs), which have been on the market in the passenger vehicle space for decades, are now available for many commercial applications. Fully electric models are now available for vehicles ranging from urban delivery vans all the way up to big rigs. In fact, electric trucks dominate the agenda at this year’s Green Truck Summit, taking place in Indianapolis.

Electrification in the transport sector is being driven predominantly by fleets’ desires to achieve their sustainability goals and lower their total cost of ownership. It’s also gaining popularity as cities across the globe begin to outlaw internal combustion engines within their borders. Over nine countries and a dozen cities or states—primarily in Europe—have announced bans on combustion engines in the past few years. If you have a fleet that relies on access to city streets to make deliveries, chances are you’re paying close attention to the electrification conversation.

An important part of that conversation are the implementation challenges that come along with electric trucks. Chief among them, according to research by Rocky Mountain Institute (RMI) in partnership with the North American Council for Freight Efficiency (NACFE), is inadequate charging infrastructure. In fact, our research, as well as other studies by GreenBiz and UPS, ACT Research, and The Climate Group identified inadequate charging infrastructure as one of the biggest barriers to near-term electric truck adoption.

While the benefits of electric vehicles can be huge, so are the power requirements for charging them. This level of power can put a much larger strain on the electrical grid than passenger vehicle chargers, and can result in time-intensive negotiations with local utilities and costly demand charges.

This challenge is amplified when multiple electric trucks need to be charged at the same facility, an issue not experienced by many passenger EV owners, who often only need to worry about charging one vehicle at a time. A fleet manager responsible for ensuring that 10, 20, or even 100 trucks are charged and ready to go for their first shift may struggle with how best to plan the necessary charging infrastructure to minimize capital and installation costs as well as operating expenses.

Finally, commercial EVs are also different in that their operations are much less flexible than those of light-duty passenger vehicles. That is, fleets are in business to transport things by a specific time for customers. Therefore, those fleets can’t sacrifice efficiency and productivity without risking their business.

While we shouldn’t assume any of the current charging-infrastructure challenges are trivial, none of them are insurmountable. Thomas Edison’s first patent for the light bulb was filed in 1879, well before there was a North American power grid. Light bulb and electric motor technology ignited national development of new infrastructure to adapt society to the new technology rather than forcing the technology to fit poorly into the existing infrastructure. The power grid infrastructure was demand-driven based on the success of the electric devices that needed it. This lag between product introduction and infrastructure investment has been repeated many times, and there’s no reason to think it won’t be repeated for charging infrastructure as well.