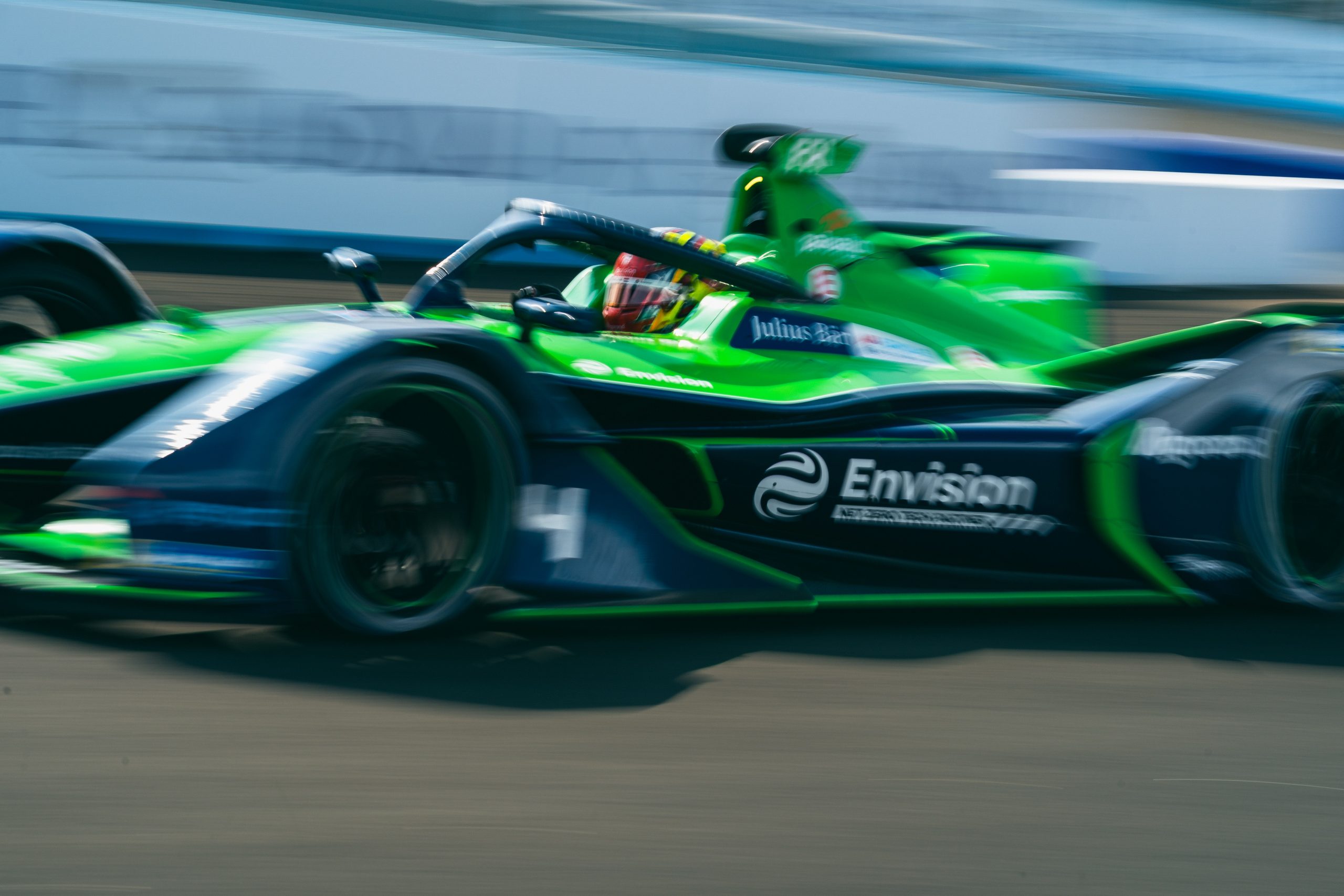 The ABB FIA Formula E World Championship will expand in Season 9 and the debut of the Gen3 race car to include more E-Prix races in more world cities with more race teams on the Formula E grid than ever before.

The Season 9 provisional calendar was published today by Formula E and the Fédération Internationale de l’Automobile (FIA) following ratification by the FIA World Motor Sport Council and with the support of local ASNs (National Automobile Clubs) for each city.

The planned schedule for next season currently features 18 races between January and July 2023 on street circuits in 13 world cities, beating the previous record of 16 races in 10 different cities this season.

Deafening cheers from the Foro Sol grandstand will greet the new Gen3 race car, the fastest, lightest, most powerful and efficient electric race car ever built, when it debuts at the Autódromo Hermanos Rodriguez track in Mexico City on 14 January for Round 1 of the 2022/23 ABB FIA Formula E World Championship.

Two major motorsport fanbases will welcome E-Prix for the first time. Round 4 of the championship will be held in Hyderabad, India, on 11 February, while fans in Brazil will see the São Paulo E-Prix on 25 March for Round 7.

Berlin remains the only city to host an E-Prix in all nine seasons of the championship, while Seoul and Jakarta will see Formula E return following inaugural races this season. The record-breaking TV audience and sold-out grandstands in Jakarta means the city will now host an expanded double-header of races next season.

Diriyah in Saudi Arabia will host the popular double-header of night races on 27 and 28 January. Monaco, Rome and London complete the schedule of named races. 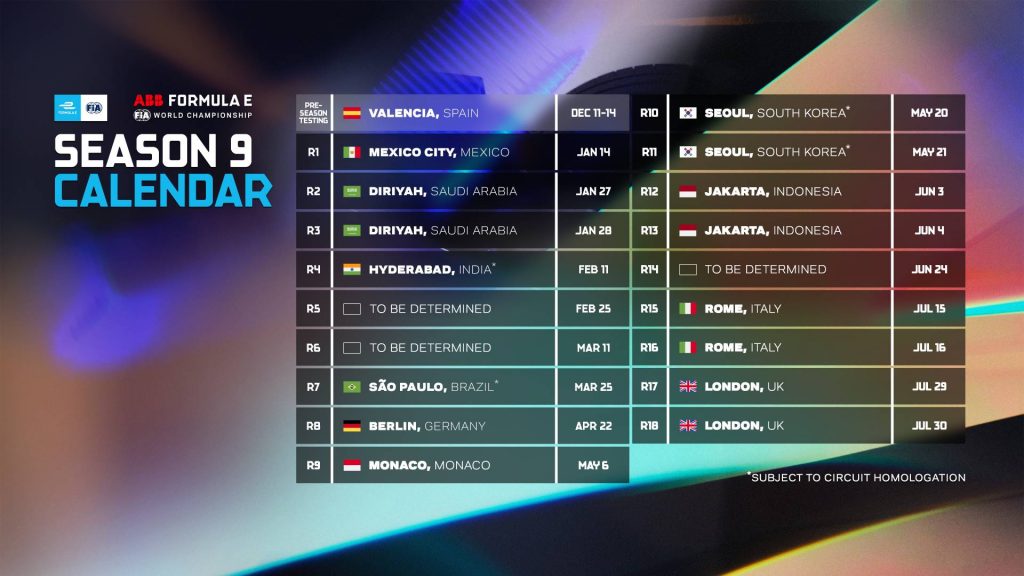