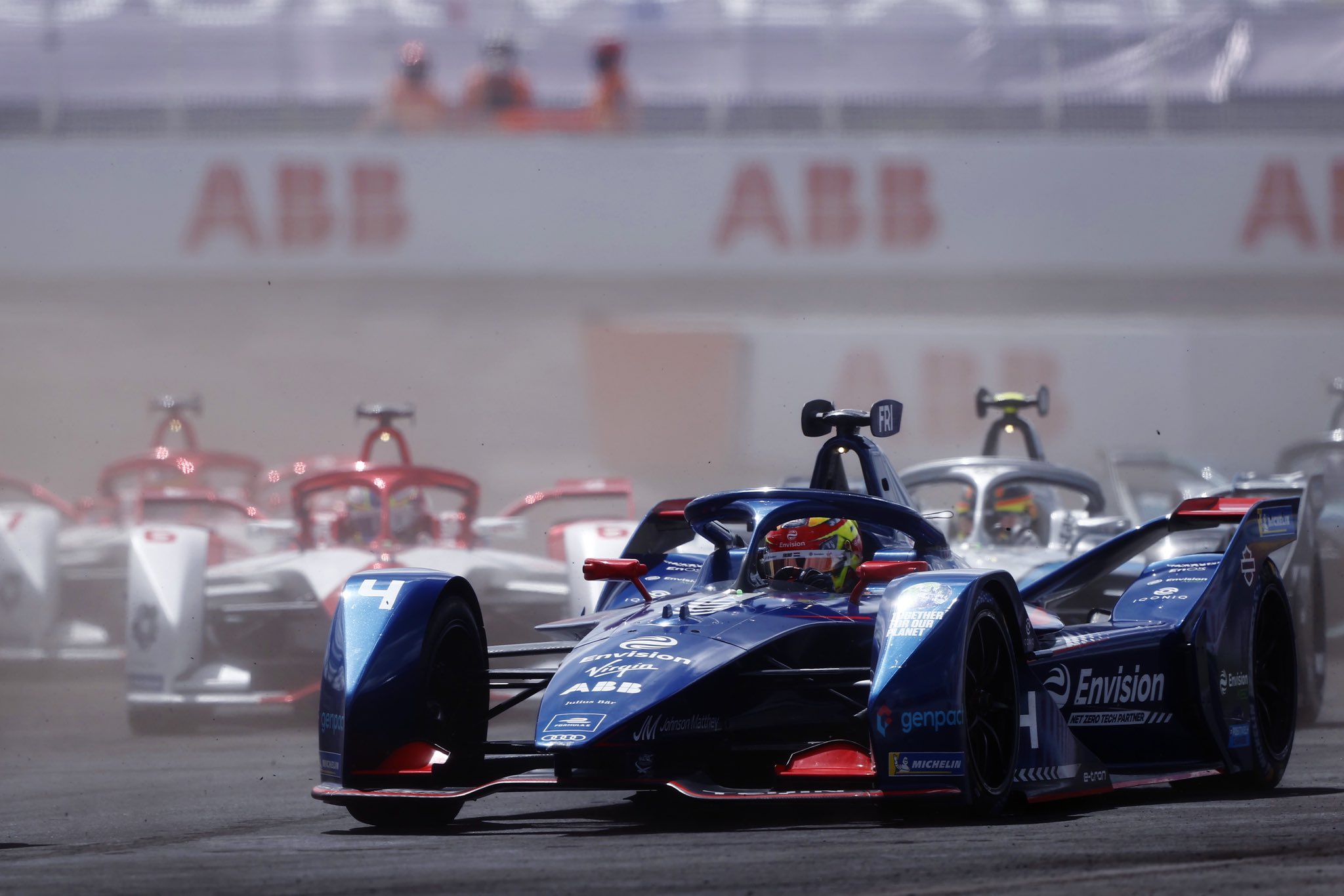 FRIJNS MAINTAINS CHAMPIONSHIP LEAD DESPITE DIFFICULT ROUND 8 IN MEXICO

For the first time the ABB FIA Formula E World Championship headed to the Autódromo Miguel E. Abed in Amozoc de Mota in Mexico and Envision Racing’s Robin Frijns survived a difficult opening race of the weekend to maintain his lead as long-time race winner Pascal Wehrlein was sensationally disqualified. 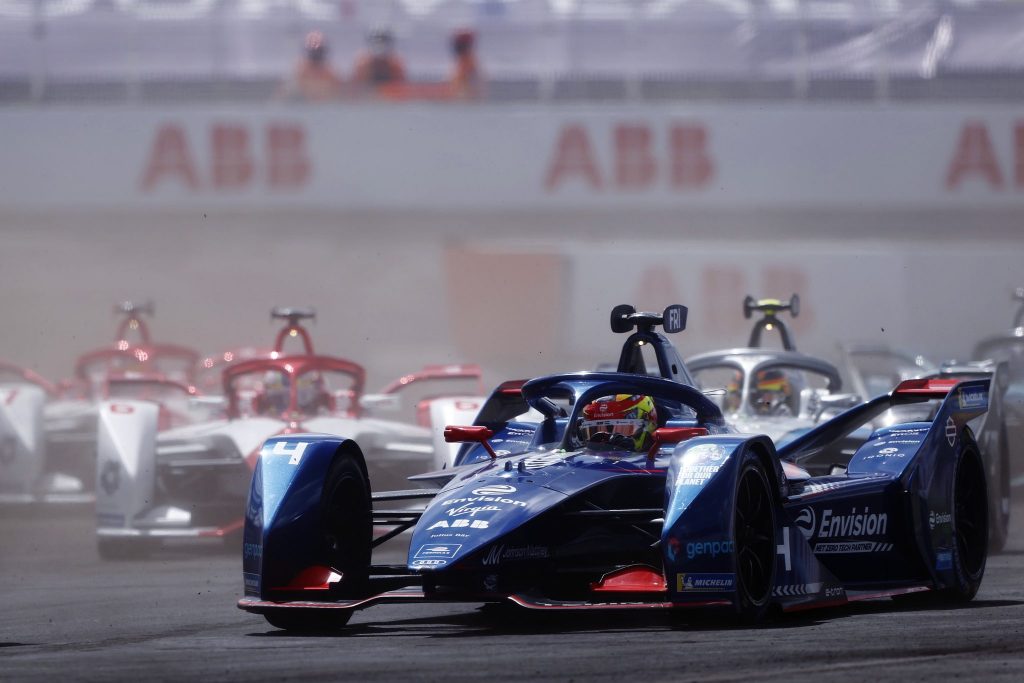 After a memorable Monaco E-Prix in which Frijns claimed second place following one of the most dramatic races in the sport’s history, the Dutch driver was forced to dig deep in Mexico and came home in 16th, as at the front of the field it was non-stop drama and intrigue.

Despite winning on the road, Porsche Formula E Team’s Wehrlein ended up being disqualified, handing the Audi Sport ABT Schaeffler team a one-two finish with Venturi Racing’s Edoardo Mortara rounding out the podium.

Championship leader Frijns managed to overcome a 10 second penalty and came home unscathed to start round nine and the second day of racing in Mexico at the top of the championship standings. Unfortunately, Frijns’ Envision Racing team-mate Nick Cassidy ended his afternoon in the wall during the early stages of the race, but will get another chance to shine in round nine on Sunday afternoon. 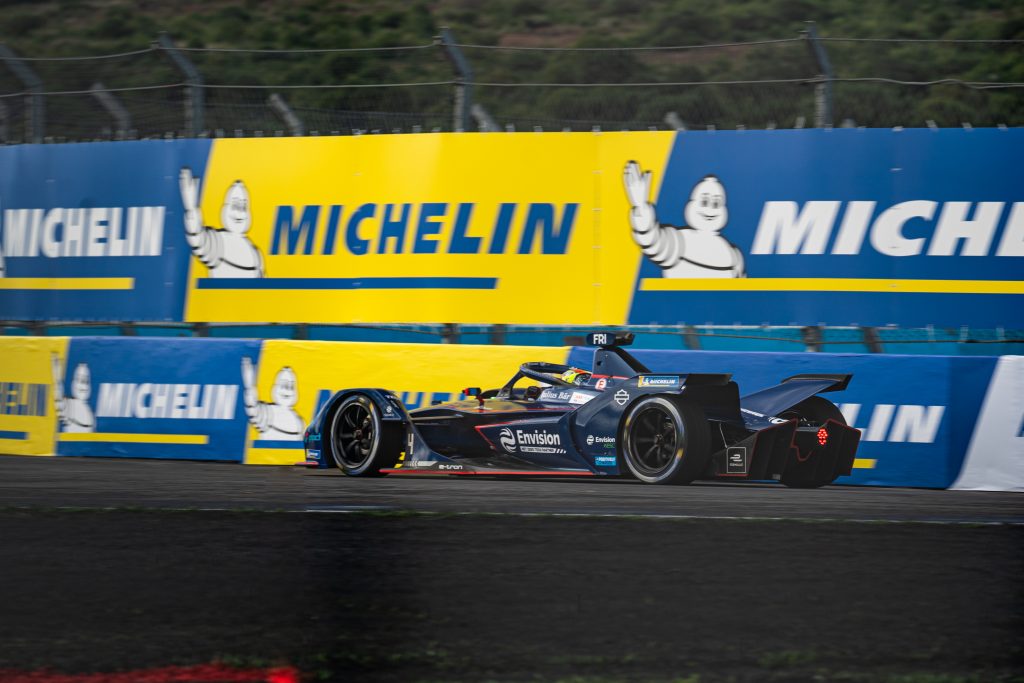