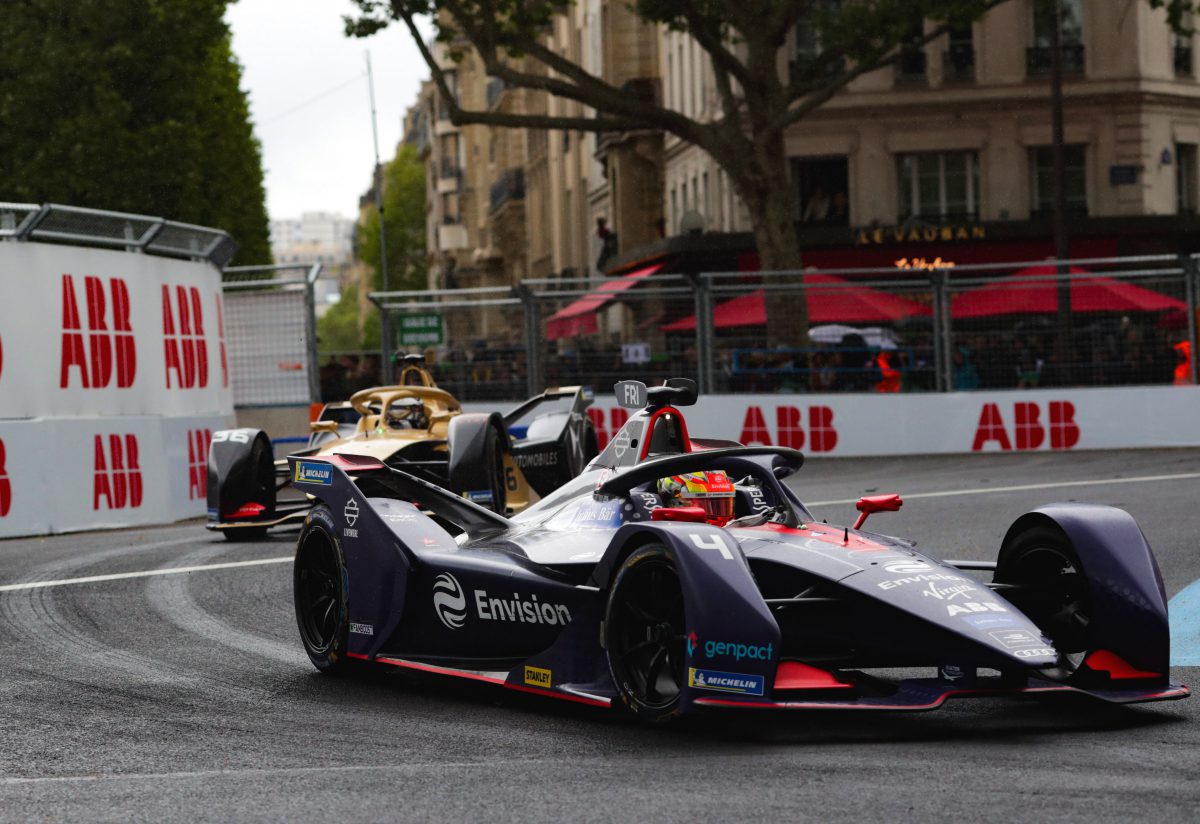 The 27-year-old Dutchman picked up his first win in the all-electric race series last weekend during the incident-filled Paris E-Prix and now holds a narrow one-point margin over his nearest rival. That result saw his team become the first this season to secure multiple wins as they continue to enjoy their strongest ever season and lie just seven points off the top spot in the constructors’ championship.

Together with team-mate Sam Bird, who has also tasted victory this season and lies ninth in the standings, Frijns and his Envision Virgin Racing team now turn their attention to the glitz and glamour of Monaco for round nine of the series on Saturday, 11 May.

“The last Formula E event was the toughest race of my career so to come away with the win was an amazing feeling,” said Frijns. “Now Sam, myself and the whole team is gearing up for Monaco next weekend where we’re aiming to carry that momentum through, especially with the improvements we’ve made in qualifying which is going to be paramount on such a narrow circuit like Monaco.”

He added: “Although we’re leading the championship it doesn’t change our focus or approach, and there’s still a long way to go with many points up for grabs. For sure, the Formula E title race is still wide open with any of the top 10 drivers in contention.”

Frijns and Bird will be two of the 22 drivers taking to the streets of Monaco next weekend for the Monaco E-Prix, the third time Formula E has raced there. The drivers will once again use a shortened, modified version of the iconic street track (1.765km), using the same famous start/finish line before turning right and immediately towards the harbour, before re-joining with the more familiar track configuration, including the well-known Tabac and Swimming Pool sections.

Bird added: “Monaco is such an amazing and iconic place to race so every driver looks forward to this event. Compared to other Formula E tracks, Monaco is a much smoother, more clinical circuit, but it’s still easy to damage the car and because it’s so narrow, there’s even more emphasis on qualifying. Sadly, I didn’t get the result I wanted last time out in Paris, but we’ve put that behind us and are now fully focused on getting a good result in Monaco.”

Sylvain Filippi, Envision Virgin Racing’s Managing Director, said: “Paris was an amazing result for the team and proof of the enormous effort, hard work and preparation that every one of them puts into every single Formula E race. Of course, that same mentality will go into Monaco and we know we have the car, the drivers, the team – and now the momentum – to deliver good results.”