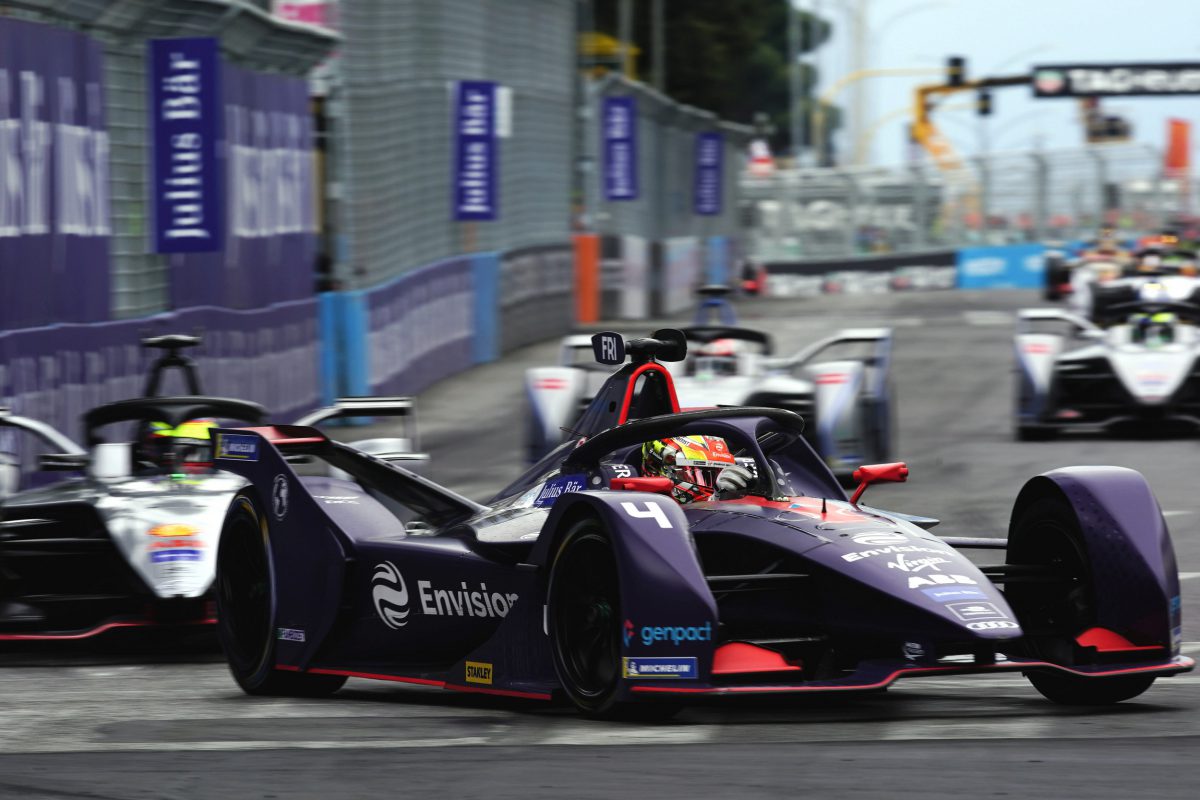 The Dutchman produced yet another determined performance during the 29-lap race in the Italian capital, working his way from eighth on the grid – including gaining three places on the opening lap – to finish just outside the podium positions.

In drying conditions at the 2.87km Circuito Cittadino dell’EUR, Frijns soon found himself in a race-long battle with Sebastien Buemi for fourth spot, with the 27-year-old using his Attack Mode to good effect in the closing stages to get the pass done. The result moves him into sixth place in the overall drivers’ standings, just 10 points adrift of the leader, with Envision Virgin Racing a mere seven points off the lead in the teams’ championship.

Meanwhile, his British team-mate Sam Bird endured a luckless race after being hit on the opening lap by Jose Maria Lopez, yet still managed to recover to finish just outside the top 10. From P12, the 32-year-old former Rome E-Prix winner was making his way through the field until contact at the Turn 11/12 chicane pushed him into the wall, damaging the rear of his car.

Fortunately for Bird, a multi-car incident at Turn 19 brought out a red flag – the fourth in consecutive races – allowing him to drive back to the pits and fix his car. With Lopez handed a drive-through penalty for his actions, the Envision Virgin Racing mechanics set to work in the pit lane in a race against time to repair his car. They did so with time to spare, allowing him to re-join the race, with Bird going on to cross the line in 11th place. 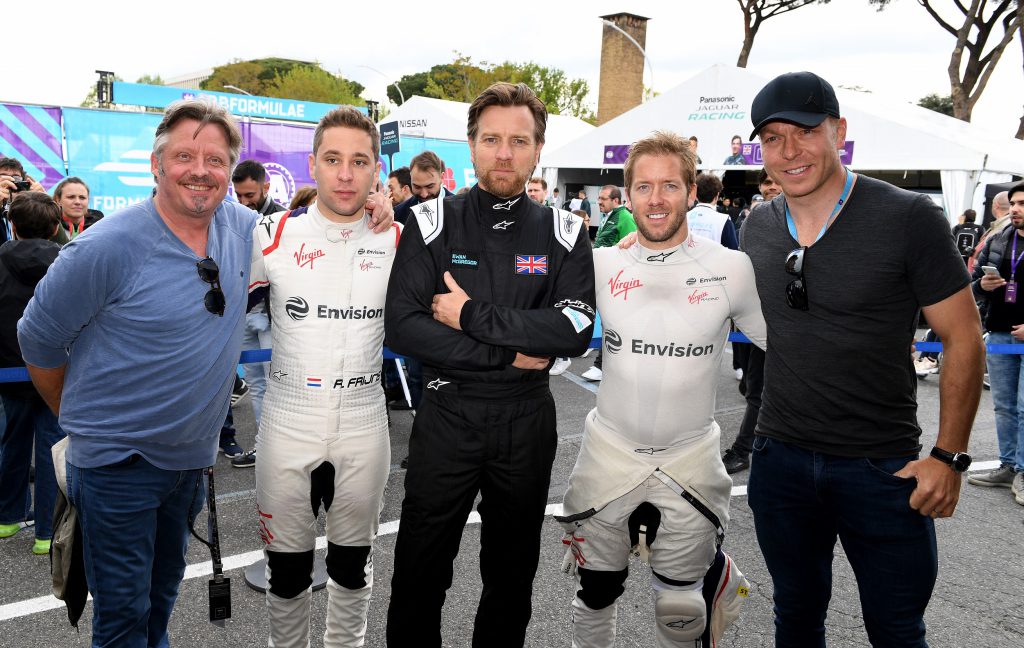 Speaking afterwards, Frijns said: “Overall, that was a good result for us and more important points for the team. With the red flag delay, it was a drawn-out race, so we had to remain focused throughout, as well as manage the energy. It was a good, fair battle with [Sebastian] Buemi, and of course I’m pleased we were able to get the pass done and come away with fourth spot.”

Bird, who now lies just two championship positions behind Frijns in eighth, added: “That was not the result we wanted, especially after the past few races we’ve endured. The incident with Lopez could have ended our race if it wasn’t for the red flag and I have to give a huge thanks to all my mechanics for what they did to get my car back on the road and give us the opportunity to still fight for points. Nevertheless, we’ll look to put this behind us and bounce back in Paris.”

Sylvain Filippi, Managing Director for the team, added: “I’m extremely proud of everyone in the team today for their efforts and although the results don’t reflect our true pace, we still came away with a strong result. Both Robin and Sam drove superbly, but what the team managed to do to fix Sam’s car in time was a great example of how well this team operates, especially under such pressure. We’re still in a very strong position for this stage in the season and both championships are super close with plenty of points to play for, so we’ll head to Paris in two weeks’ time and look to come out fighting.”