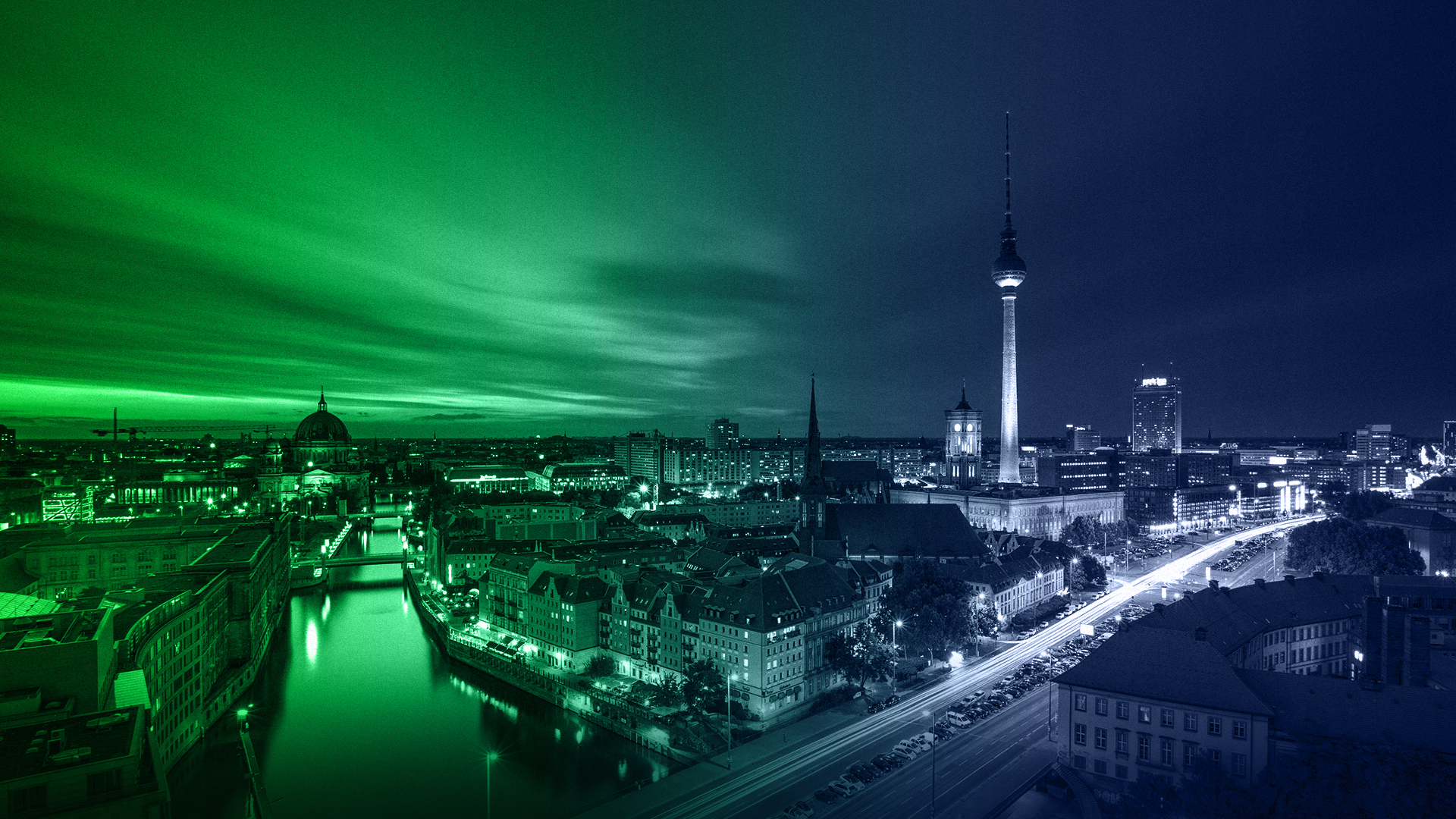 Formula E is about the thrill of high-speed racing on circuits that push the world’s fastest drivers to their limits. But it is also about ground-breaking innovation in e-technology that will accelerate the development of the cleaner, electric-powered road vehicles that are critical to our response to the climate emergency. Every Formula E racing car and every race brings us closer to the day when we can wave goodbye to the internal combustion engine.

Envision Racing, one of the leading Formula E teams, has put the Race Against Climate Change at the heart of its mission. On the eve of the Berlin Formula E Prix, at the legendary Tempelhof Airport Street Circuit, Envision hosted a live panel discussion showcasing Germany’s transition to zero emission mobility and the critical role Formula E is playing with speakers who are leading this crucial transition.

The discussion began with a presentation by Trudy Harrison, Transport Minister in the UK, which holds the COP26 Presidency. Ms Harrison spoke of the UK Government’s commitment towards zero emission vehicles and of the need for action across all countries.  She said: “This year, we want more governments, vehicle manufacturers, cities, regions and businesses to get on board and join the race to publicly demonstrate your commitment towards greener road vehicles and sign the Zero Emissions Vehicle Declaration, accelerating the pace of the global transition to zero emission vehicles.”

Johan reminded the audience just how far the debate around electric vehicles has shifted in Germany. “It’s just remarkable to see how Audi, BMW, Mercedes Benz and Volkswagen Daimler are today really on board. They are competing with each other to put the date of stopping the combustion engine earlier and earlier. Why? Because it makes sense. We’ve come to a point where electric mobility is not any longer about solving the climate crisis. It’s about a competitive edge in survival for the industry.”

Christian spoke of the importance of shift to renewable energy and the integration of different forms of transport in towns and cities. The move towards electric vehicles is just one part of the transformation. “If it is a car, then it should be electric,” he said. But it must be renewable energy. Innovation should also extend to public transport, taking advantage of emerging digital technologies to improve access. Christian said Germany should look to Asia, where many cities had been more ambitious in the development of integrated transport policies. In Germany greater political clarity is needed, he said. “At this time policy makers should listen to our industry.”

Our Managing Director Sylvain was absolute in Formula E’s role, which is to support and drive the fast transition to zero emission through innovation and technology. Every year we are making huge progress, the Gen 3 car operating next season will be the fastest, lightest, most efficient race machine ever made.

Sylvain added that we need inspirational halo products that show electric cars can be faster than Formula One and can be anything you like. But at mass level we have got to reduce the costs of electric cars. We know how to do that; we have a road map. In Formula E every point of efficiency we gain means a smaller battery in your car, therefore it is cheaper. And we know how to build a network of fast chargers across motorways, so it is a question of budgets, and who decides what and where they go.

Sylvain reiterated that “The point of Formula E is to say, ‘this is the future; this is where we are going.’ It is going to be a great future. I am very optimistic.”