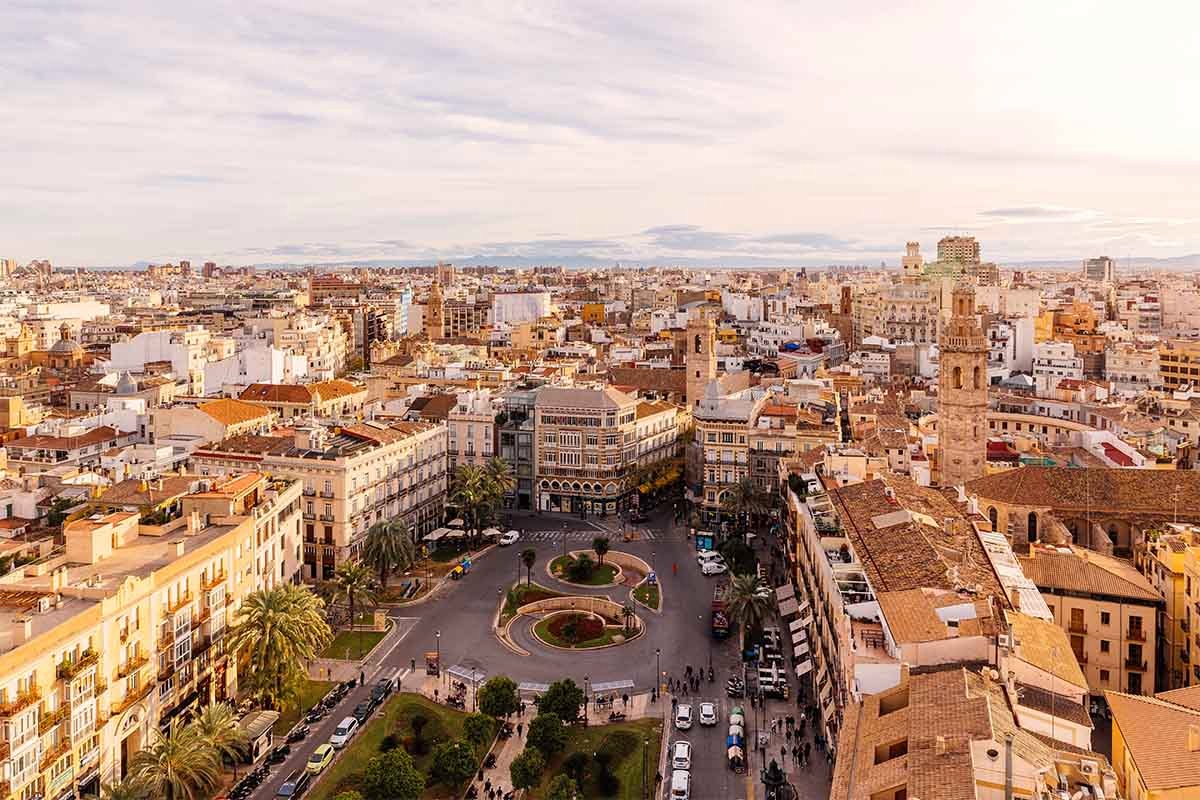 How much do you really know about Spain’s third biggest city? For starters, did you know that the hugely popular Spanish dish Paella originated from Valencia or that until 2013 it used to host the European Grand Prix (first won by former Formula E driver Felipe Massa by the way). Well, before Formula E’s first ever race on Spanish soil gets underway, here’s five facts you probably didn’t know about the location…

1) Valencia is the home of the holy grail
Appearing in stories from King Arthur and his knights to the Hollywood blockbuster of Indiana Jones, the Holy Grail has remained one of humanity’s most sought-after treasures. Straddling the line between fantasy and reality, the holy grail is believed to be the cup from which Jesus Christ drank at the Last Supper. Although many places around the world lay claim to it, it is believed to be kept in a chapel inside Valencia’s cathedral.

2) The Port of Valencia generates half of Spain’s GDP
Listed as the fifth busiest port in Europe and the 30th in the world, the Port of Valencia generates a staggering 51% of Spain’s entire GDP, due to the fact that half of Spain’s entire working population is connected to it in one way or another. Valencia also contributes millions of euros due to its incredible output of chemicals, metals, vehicles and azujelos (the latter is a form of painted tin-glazed ceramic tilework).

3) Valencia is home to the narrowest building in Europe
With a facade of 107 centimetres from side to side, slightly more than the width of the door, you can understand why it is deemed Europe’s narrowest building. You can find it Plaza Lope de Vega, close to the cathedral and originates from the times when property taxes were issued based on the width of the building so was done to lower the tax bill!

5) Valencia is greener than you think
Valencia is considered a benchmark for smart and sustainable cities as one of three in the world to be double certified against the UN’s Sustainable Development Goals measures. The city has set a target of generating 10GW of renewable energy by 2030 and last year registrations of new electric vehicles more than doubled at 64%. And, given Spain experienced its worst snowfalls for five decades earlier this year, it is little wonder that it is doing all it can to combat the effects of climate change. 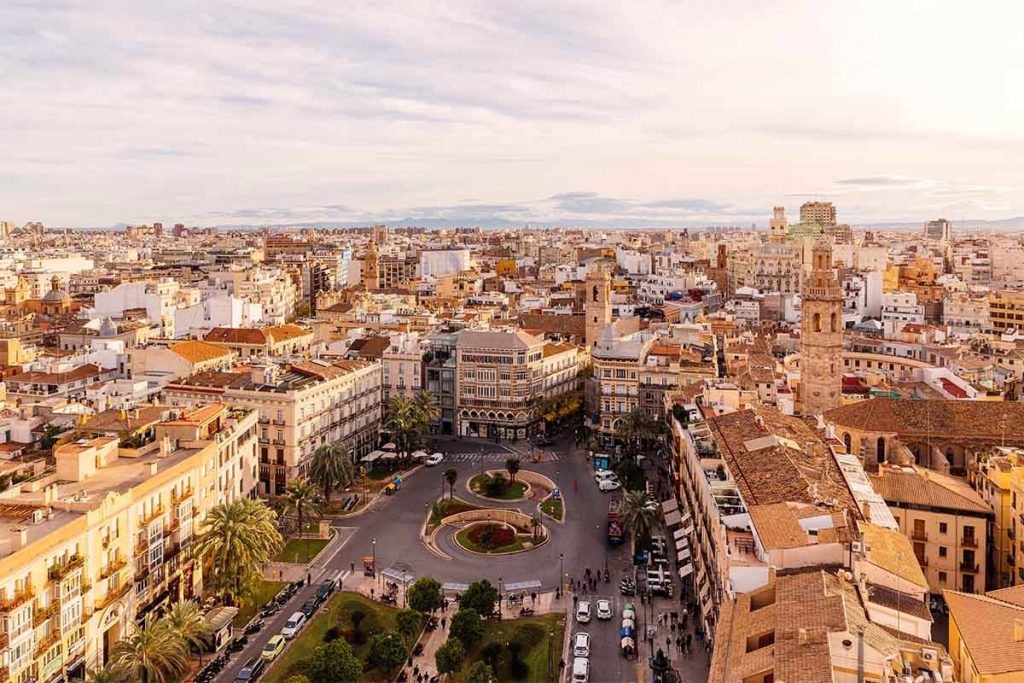