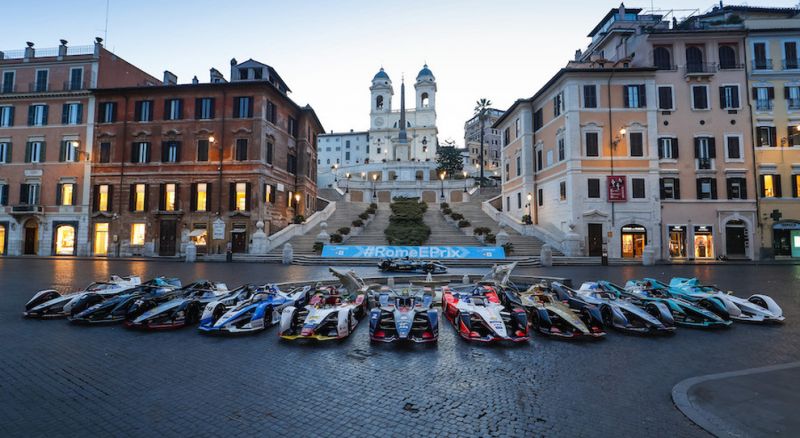 The Rome E-Prix is just around the corner and whilst it maybe a city you’ve visited before or read much about, there’s also a lot you probably don’t know about the Eternal City. For starters, why is it called the Eternal City? (It’s because the Romans believed that no matter what, Rome would be prosperous forever). So, before the 24 Formula E drivers go head-to-head on this year’s modified street circuit (also the second longest ever after Beijing in case you’re wondering), here’s five facts about the Italian capital…

1) The Romans didn’t invent pizza
Pizza has a long history and whilst the modern-day pizza is credited to Italy’s Campania region, home to the city of Naples, early pizzas can actually be traced back to the ancient Greeks. Originally, they had more in common with flatbreads and didn’t contain tomato bases as these weren’t introduced to Europe (as they were believed to be poisonous prior to this) until the 18th century. That said, the Italians have certainly made them famous and enjoyed by millions around the world.

2) You could steal €3,000 a day from the Trevi Fountain
Anyone who has paid a trip to this famous landmark will know the tradition of throwing coins (over your left shoulder, using your right hand) into the fountain as part of an old ritual. However, over the years, the volume of coins has increased to the point where an average of €3,000 is thrown into the water every day. It is now illegal to remove coins from the fountain after a case in 2002 when it was discovered a man had made a 34-year ‘career’ from stealing coins each night. Now the money is collected each day and given to charity. 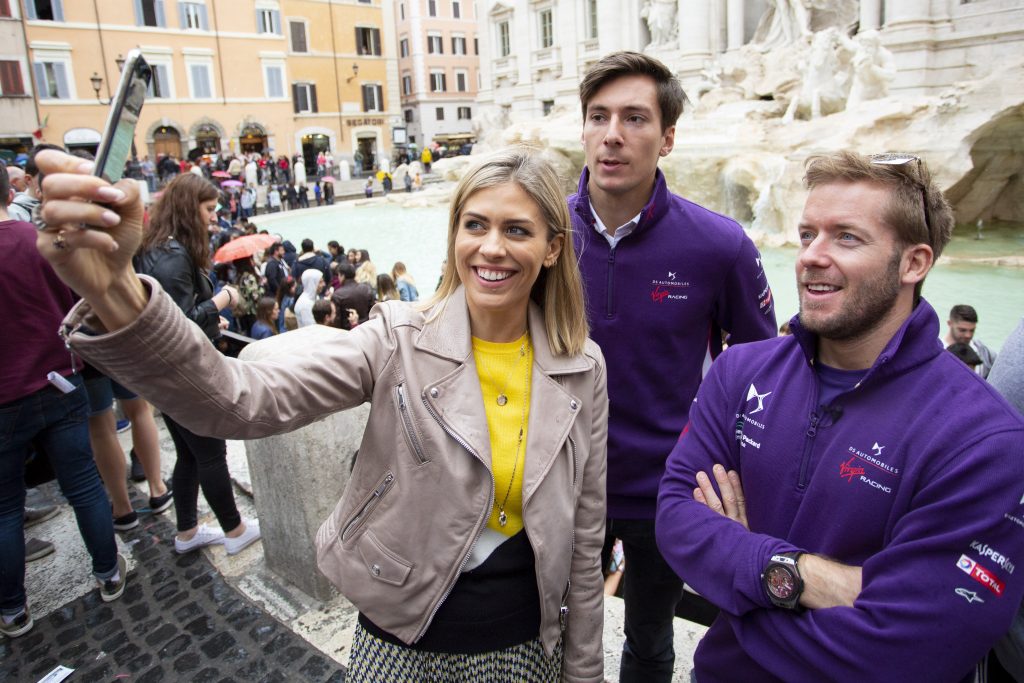 3) Rome is getting greener
With a history of making noisy, fast cars and the fourth largest car market in Europe, you’d be forgiven for thinking this is a difficult one to fathom but it’s true. Years of petrol and diesel cars driving through the bustling urban streets of Rome have not only caused significant air pollution but are even destroying the 4,000 ancient monuments. So much so that in early 2020, diesel cars were banned from driving at peak times. But times are changing and by 2024, petrol and diesel cars will be barred altogether from driving in the city. What’s more, some 90,000 trees are being planted thanks to one of many schemes introduced by the current Mayor. Sales of EVs have even risen by 123% compared to one year ago!

4) Cats rule the roost in Rome
Many cities still have bizarre, unchanged laws from yesteryear and Rome is no exception. Due to their original perceived status, ancient Roman law essentially gives cats squatters’ rights meaning there are more than 300,000 stray cats roaming Rome’s ruins. In fact, it is illegal to even chase away cats where there are five or more living. Thankfully, there is a large cat sanctuary located at the city’s Largo di Torre Argentina to help care for them but visitors with allergies have been warned!

5) Formula E races with James Bond
Ok, so this isn’t actually a scene from the forthcoming James Bond film, but the location of the Rome E-Prix runs right passed one of the locations from the 007 film Spectre starring Daniel Craig. The “funeral scene” featuring Monica Bellucci was shot just a stone’s throw from the track at the Museo della Civilta Romana.