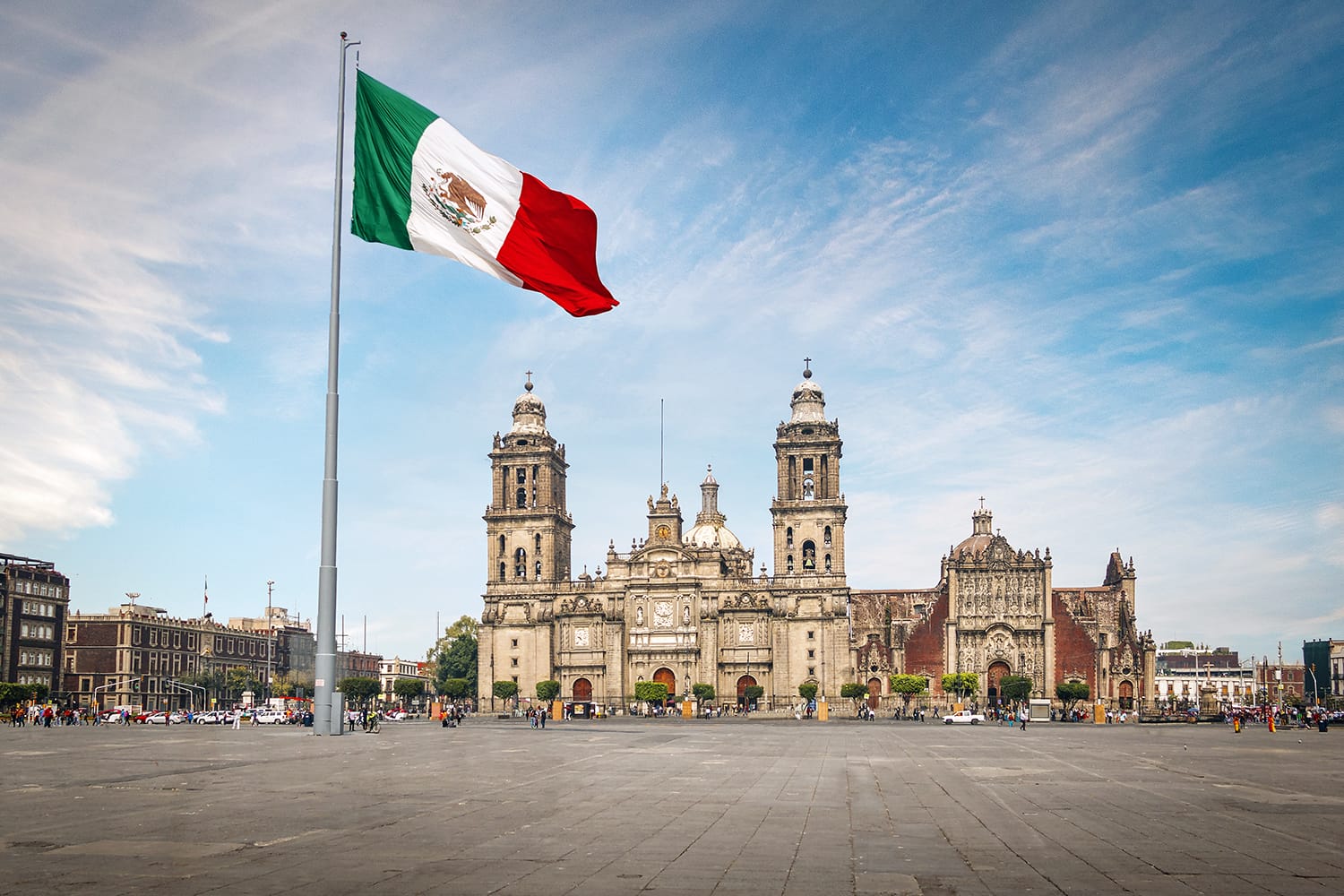 It is that time again. Race week is upon us with the eighth and ninth rounds of the all-electric Formula E series sparking into life this Saturday and Sunday (June 19 & 20) in Mexico. Formula E regulars will note that the Mexico City E-Prix usually takes place  in front of huge crowds at the city’s Autódromo Hermanos Rodríguez circuit, but this year (due to the global pandemic) drivers are travelling three hours further south to the city of Puebla for two back-to-back races. With 15 corners and a little under 3km, it’s a circuit new to all drivers, so fans can already expect some surprises! But before then, we wanted to give you a little flavour of this amazing country with five facts you probably didn’t know about Mexico…

MEXICO’S REAL NAME IS NOT MEXICO
Ok, so this is a little ‘clickbaity’ but nonetheless true and worth pointing out. Mexico’s actual real name is the United States of Mexico (Estados Unidos Mexicanos) and the capital itself wasn’t officially called Mexico City until very recently! For any fact fans out there, it is the third largest country in Latin America and home to some 119 million people, making it the 11th largest in the world.

MEXICO HAS [SOME OF] THE BEST MOTORSPORT FANS IN THE WORLD
For impartiality reasons we had to caveat this claim, but it goes without saying that the atmosphere at all previous Mexican Formula E races has been quite simply electrifying (pun intended). Although due to social distancing, crowd numbers have had to be reduced this weekend, organisers are still expecting that unforgettable vibe, as well as marking a welcome return to spectators this season.

MEXICO RACES WITH ALTITUDE
No, this is not a typo but actually quite a talking point. At 7,093 feet (2,162 metres) above sea level it’s comfortably – or uncomfortably – the highest race-track Formula E will visit. And that creates a new set of challenges for cars, engineers and drivers. The air is approximately 25% less dense than that at sea-level or, in simple terms, it’s much thinner. Less air density means the air has correspondingly less cooling effect, which can affect battery temperatures, brake temperatures and not to mention driver temperatures making it even more of an induration test for the Robin and Nick inside the cockpit.

MEXICANS INVENTED CHOCOLATE
Chocolate’s 4,000-year history began in ancient Mesoamerica (present day Mexico) where the first cacao plants were found. The Olmec, one of the earliest civilizations in Latin America, were the first to turn them into chocolate which was mostly drank or used as medicine. Mexico is also the origin for some of the world’s most popular foods including avocado, tomato, vanilla and courgettes.

MEXICO IS GETTING GREENER
Whilst oil remains one of Mexico’s biggest exports (sigh), in recent years it has become more and more switched on from a sustainability viewpoint, shaking off its poor air pollution record and embracing renewable energy. So much so that in 2017 it became the country with the highest growth in the renewable energy sector. The capital has also announced that it will ban diesel cars by 2025. 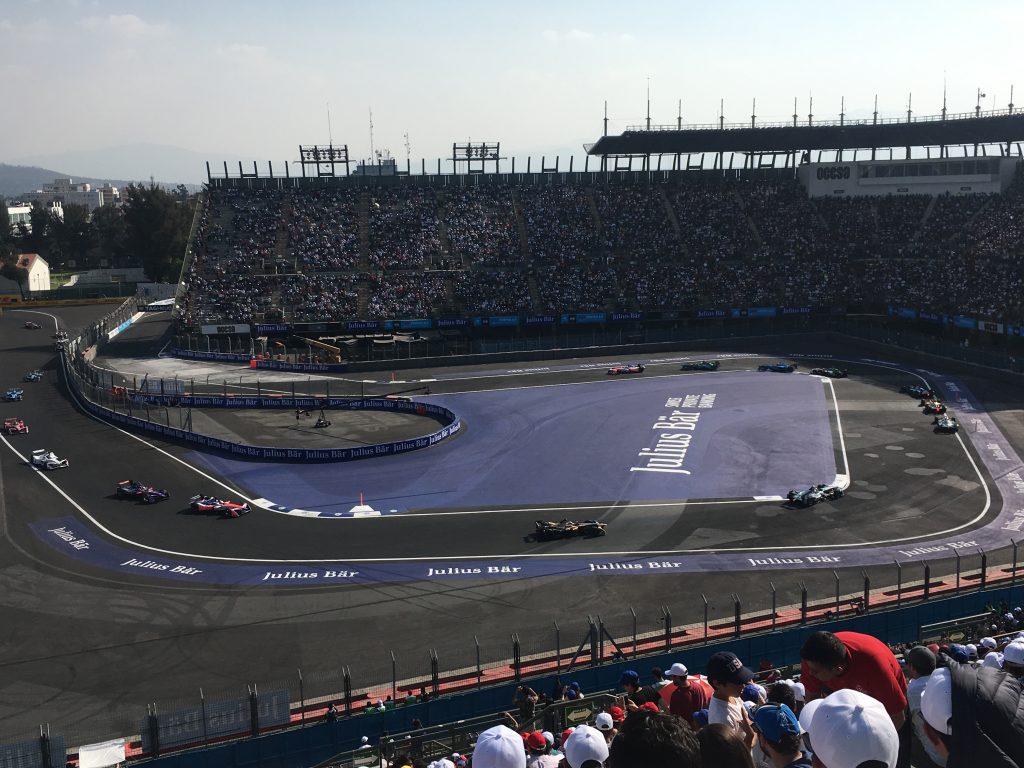