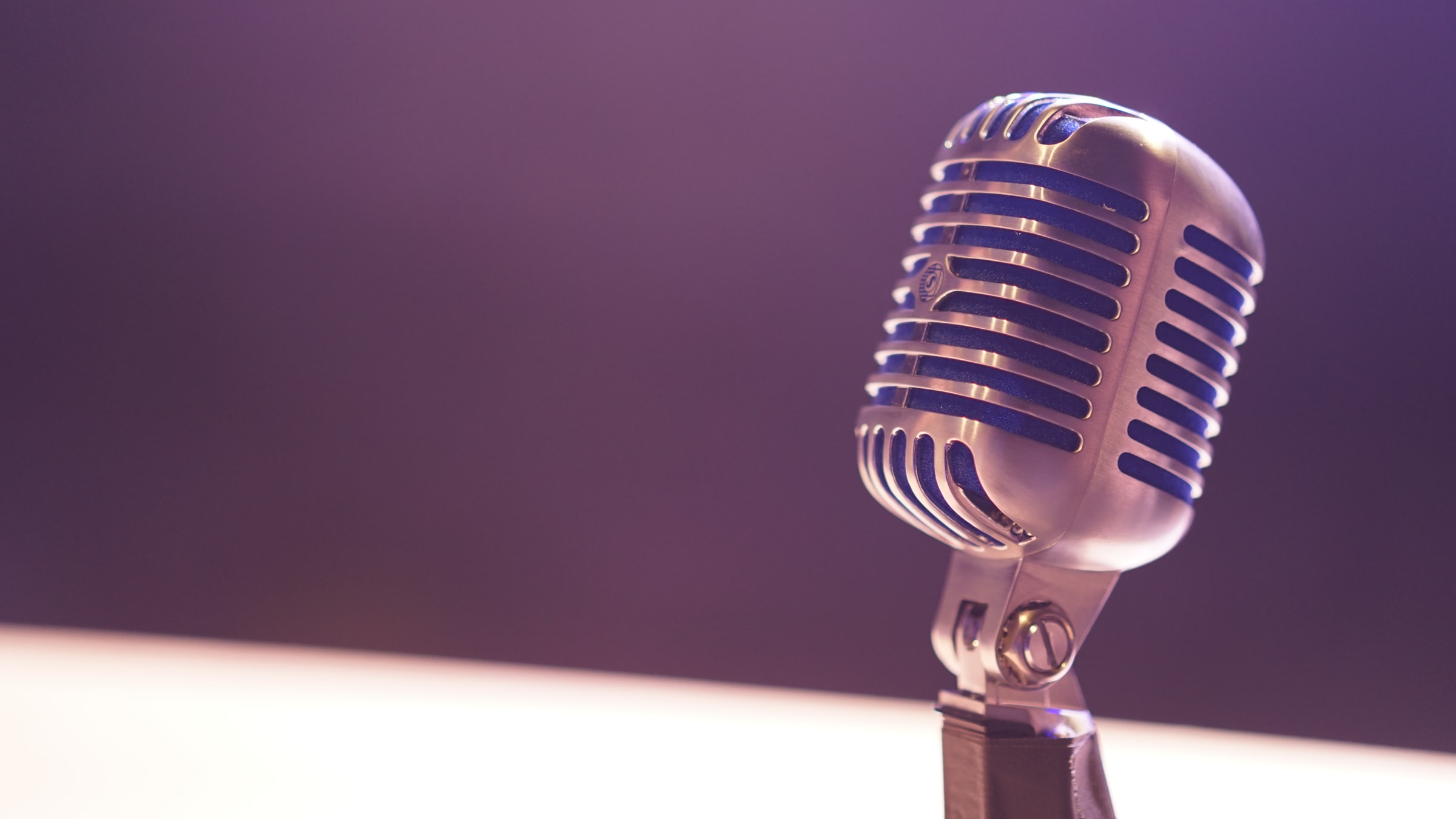 GRAB YOUR HEADPHONES AND LISTEN IN, WE’VE CURATED SOME OF THE BEST CLIMATE CHANGE PODCASTS OUT THERE AT THE MOMENT.

Podcasting has taken the reins as one of the most popular forms of content, and for good reason. Climate change ambassadors are creating inspiring and thought-provoking podcasts, where discussions aim to inform, inspire and help listeners better understand the issues facing the planet.

Whether you’re looking for something to listen to at home during lockdown or even when out exercising, we’ve got you sorted with our top five podcasts on climate change. 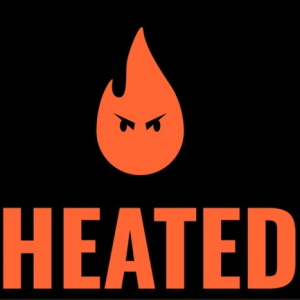 Hosted by Emily Atkin, a journalist who believes anger should be at the heart of the climate change debate, the podcast is an extension of the work she already does for HEATED. New to the medium, Emily decided to create a podcast amidst the COVID-19 pandemic to highlight that the climate crisis and corona virus cannot be separated. Running for just six episodes, the limited series hosts a variety of interviews with climate authors and connects the dots between the two hot topics. 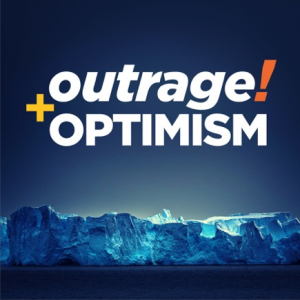 A weekly podcast hosted by friend of the team Christiana Figueres, alongside Tom Rivett-Carnac and Paul Dickinson, Outrage & Optimism has become the most popular climate change podcast around, having topped the UK Politics podcast charts twice. Believing now is both the most challenging, but also the most exciting time in history to be alive, they aim to inform and inspire listeners. Joined by A-list special guests, the hosts have discussed what has made them feel outraged or optimistic in the climate change debate, alongside the likes of Ellie Goulding, Greta Thunberg and Richard Branson. 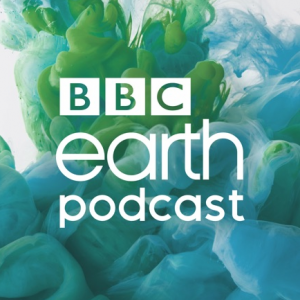 ‘Close your eyes and open your ears’
Following the success of their highly acclaimed television series, BBC Earth have created a podcast that takes you behind the scenes. Now on its third series, the podcast shares the experiences and untold stories from the crew behind the TV show. The series blends fascinating stories, unveils the harsh reality of disappearing species and gives you a deeper understanding of the BBC crews discoveries whilst immersing you in sights and sounds through the planet. 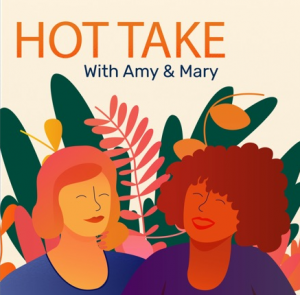 Mary Annaise Heglar and Amy Westervelt tackle the difficulties of talking about climate change, their aim is not to make the conversation bigger, but more inclusive. Stating that climate change is the undisputed story of our time, the duo believe that it is so overwhelming that we don’t know how to talk about it. They take a constructive and critical look at the current climate coverage with the ultimate goal of making the conversation more productive. 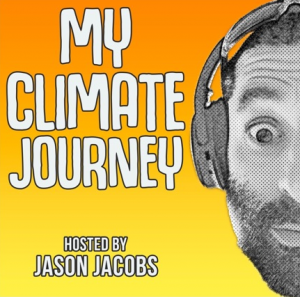 Boasting over 100 episodes, My Climate Journey is a podcast for listeners who are seeking to better understand climate change and how they can help. Hosted by Jason Jacbos, a software entrepreneur and founder of Runkeeper, he wanted to create something with meaning but didn’t know what that could be. Initially believe that climate change was too big and complicated a problem for him to tackle, Jason has now surrounded himself with people who are tackling the problem from a wide range of backgrounds and perspectives. The aim of the podcast is to inspire people to get involved and mobilise them to take action to help with the fight against climate change. The podcast takes you through one man’s learning curve and hopes that by joining his journey you will understand how he has arrived at the conclusions – adding credibility to his work.