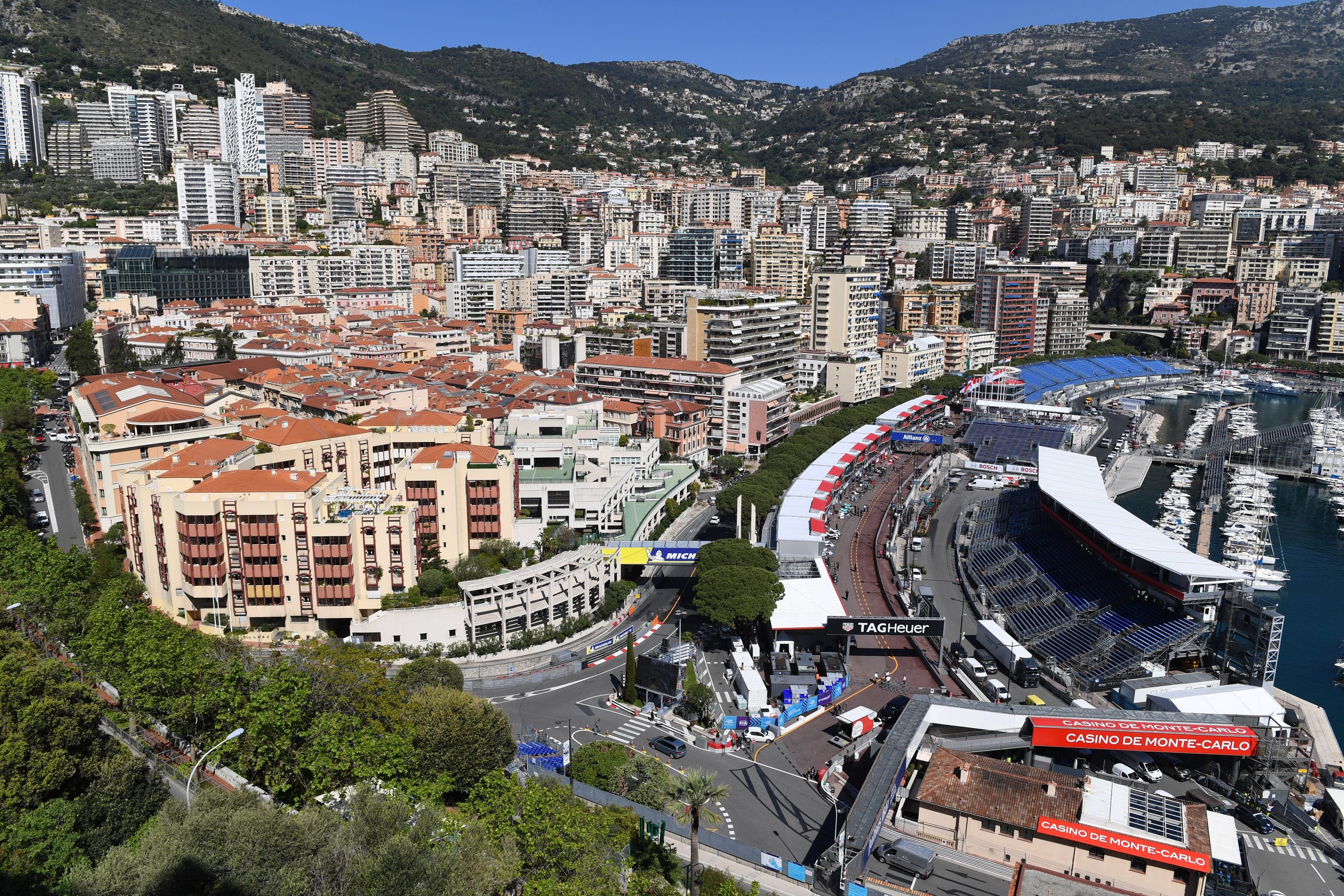 Envision Racing’s Sylvain Filippi believes this weekend’s Formula E Monaco E-Prix marks a ‘watershed moment’ in the championship’s development, where for the first-time drivers will compete on the full version of the iconic street circuit.

The team’s Managing Director also feels that there is ‘no better proof’ of the progression rate of the all-electric race series thanks to advances in technology and battery development.

Almost six years to the day since Formula E’s inaugural visit to the Principality in 2015 – a race where drivers needed two cars to complete a vastly shorted version of the track – this weekend’s event on May 8 will see them using virtually the same version of the full F1 circuit, in just one car and at considerably higher speeds.

“As someone who has been involved in Formula E since day one, seeing the cars whiz through Sainte Devote, up the hill, past the Casino and into the tunnel will be a very proud moment indeed,” says Filippi. “I’ve always said, ‘don’t judge Formula E on where it started, judge it on its rate of progression’. There is no better proof of how far electric vehicle technology has progressed than now being able to race on the full Monaco circuit. It will mark a watershed moment in the championship’s history and I, for one, can’t wait.”

The weekend will also mark the halfway stage for the season where drivers Robin Frijns and Nick Cassidy will be eager to score strongly around the 3.318km, 19-turn circuit.

Frijns, who currently lies fourth in the standings, said: “Monaco is such an iconic circuit and I’ve been fortunate enough to race here a few times in other categories so will be amazing to add Formula E to that list. There are a few tweaks that have been made to the layout compared to the traditional track, namely the reprofiling of the first corner and the chicane on the exit to the tunnel. We’ve worked on these elements a lot in the simulator so it will be interesting to see what they’re like for real. I think if we can qualify well then we have the pace to deliver a strong result and keep the momentum up at the front.”

Team-mate Cassidy added: “Unlike many of the drivers in the field, I’ve never competed on Monaco before so it will be a new experience for me. Overtaking is tricky, although not impossible, but we all know the importance of qualifying, and I feel my one-lap pace is good so hopefully we can hook it together and build from there. For sure, it’s going to be a great experience entering the tunnel for the first time!” 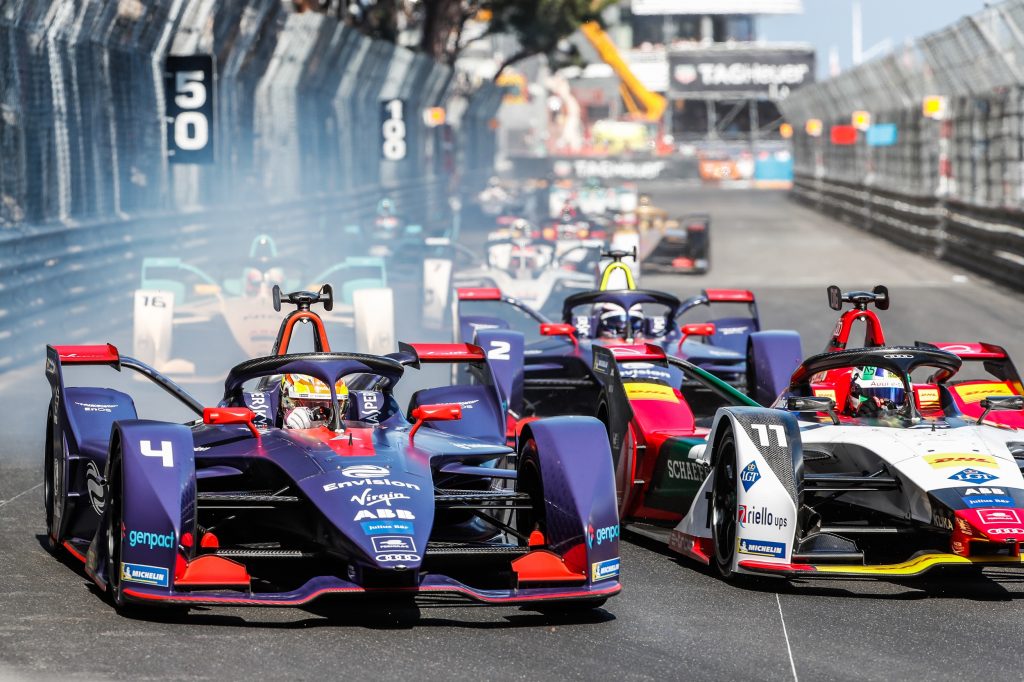