EVERYTHING YOU NEED TO KNOW ABOUT THE NEW FORMULA E SEASON

After a wait of 197 days, in one week from now, Formula E will spark back into life for the start of the new season and the championship’s milestone 70th race. It may have been a long time coming but we guarantee it will be worth the wait as 12 teams and 24 drivers go head-to-head once more, this time vying to be crowned the first ever electric World Champion. So, after such a long hiatus, we felt it was time to bring you up speed with all that has been going on and what to expect this season…

Who are the new faces in the paddock?

As with every season, there are some fresh faces amongst the Formula E roster this year along with some movers and shakers around the teams – making for arguably the most competitive line-up in motorsport. Three drivers will embark on their rookie season; BMW’s Jake Dennis, Frenchman Norman Nato at Venutri and, of course, our very own Nick Cassidy. All will be eager to impress on their debut race outing so be sure to keep an eye out for these youngsters (and give Nick your FanBoost vote!).

Elsewhere, there are some old faces in new guises with the likes of Tom Blomqvist now at NIO 333, Pascal Wehrlein over at Porsche, Alex Lynn at Mahindra, Sam Bird at Jaguar, together with Rene Rast and Sette Câmara staying on at Audi and Dragon respectively after their Berlin debuts. 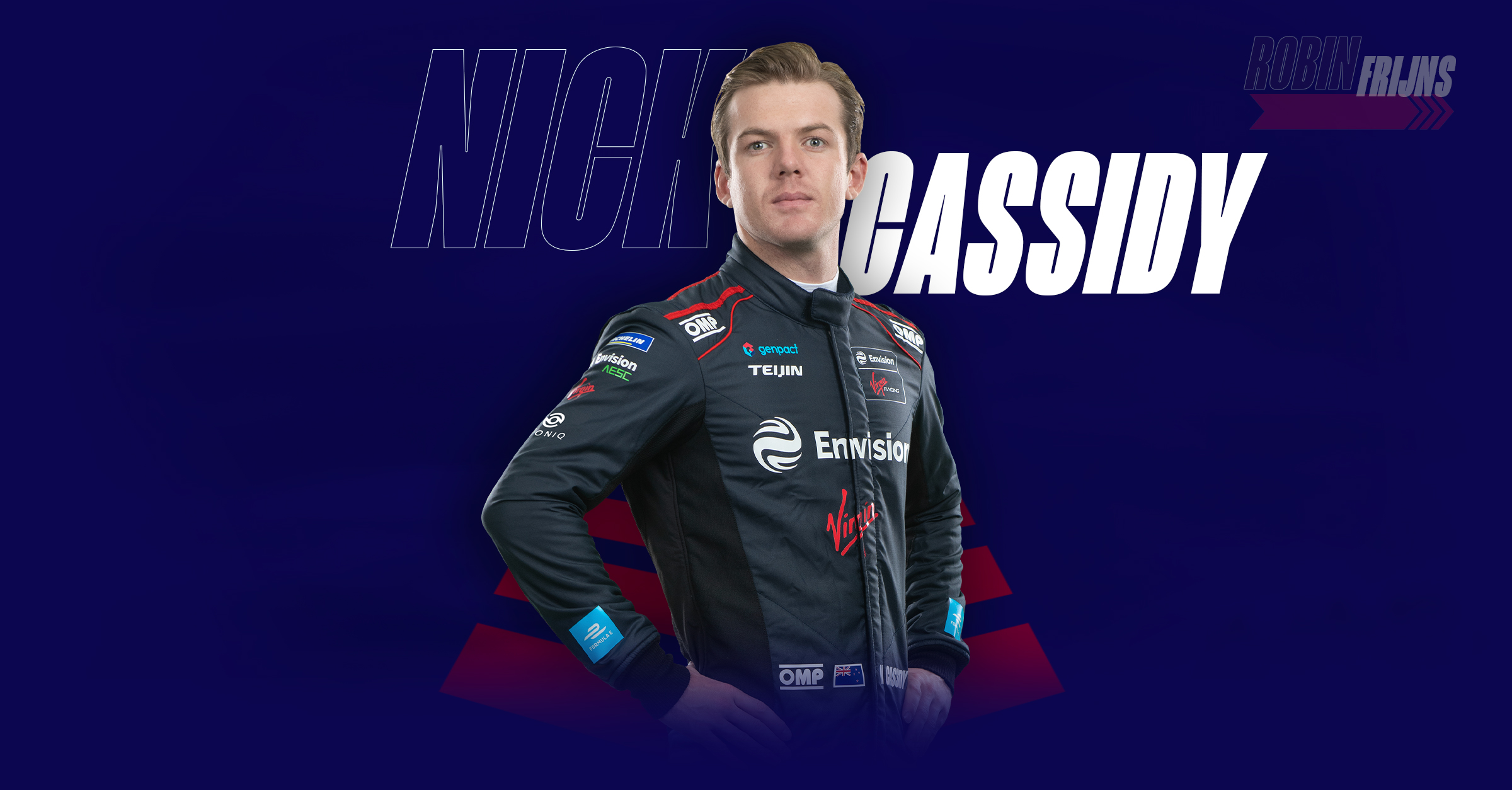 Who are the ones to watch?

As fans will know, the best part of Formula E is its unpredictability – 17 different winners from 69 races – so picking out favourites is always tough…apart from Envision Racing of course! That said, few would discount the pairing of Jean-Eric Vergne and Antonio Felix Da Costa at DS Techeetah from making a lasting impression next Friday.

Mercedes have also made leaps forward since joining the paddock and their maiden victory at the last race in Berlin showcased a glimpse of their true potential, especially with Stoffel Vandoorne and Nyck de Vries making it a 1-2.

Nissan and Mahindra are both expected to be quick out the blocks, but it is too close to call and, as usual, the official pre-season test at Valencia didn’t give us much to go on. You’ll just have to watch the first race!

Does every team have a new car for this season?

Ordinarily the answer would be yes, but due to the global pandemic, Formula E and governing body the FIA introduced a two-year development cycle to aid teams with budgets. As such, teams had longer to introduce their season seven changes but then they would be homologated (fixed) until the end of season eight. As such, all teams apart from DS Techeetah, Nissan and Dragon will have new cars for the season opener in Diriyah with those three opting to introduce theirs ahead of the next race in Rome.

Are there any new gimmicks or big rule changes this season?

In short, there’s nothing major apart from more great one-day racing! There’s been a few rule tweaks though such as those around a driver’s weight which will help level up the field and reduce any advantages – or disadvantages – previously gained. Teams also have two less tyres per race event, a reduction from eight to six, and have their ‘remote garages’ strictly monitored by the FIA, but the likes of the qualifying and race format, and aspects like FanBoost and Attack mode, remain unchanged. Of course, this year sees Formula E awarded World Championship status which, surprisingly, doesn’t just mean holding races on multiple continents but also featuring four or more manufacturers.

Where is Formula E racing this season?

Understandably, the pandemic has affected the original Formula E calendar but despite the challenges, event organisers have confirmed at least eight races in amazing locations with more expected. The season opener in Diriyah, Saudi Arabia, will not only be a double-header but also the first ever night race powered using 100% renewable energy. Next on the stop is Rome with a brand-new layout before Formula E’s first ever event on Spanish soil in Valencia, and on a permanent track. Monaco is next up, although we’re waiting to see if the teams will get to use the full circuit layout, followed by Marrakesh and Chile.

What can we expect in Diriyah?

For sure, some great racing but the biggest hurdle for teams will be track evolution. The circuit is expected to be very dusty and dirty but will gradually get cleaner and quicker as the event rolls on meaning the difference in lap times between day one and day two will be significant. That means the fight to be the last car out in qualifying will be even more important. Of course, being a night race, temperatures will be lower so that will require car balance changes between the day and night set ups but only time will tell who will come out on top.

And where can I watch all the action?

That depends on where you live but the easiest way is to visit the Formula E website for a list of broadcasters and times. For those living in the UK, you can once again enjoy coverage on the BBC via the Red Button and online, as well as via Eurosport. And of course, we will bring you all the latest news, images and chat right here on the Envision Racing website and social channels.