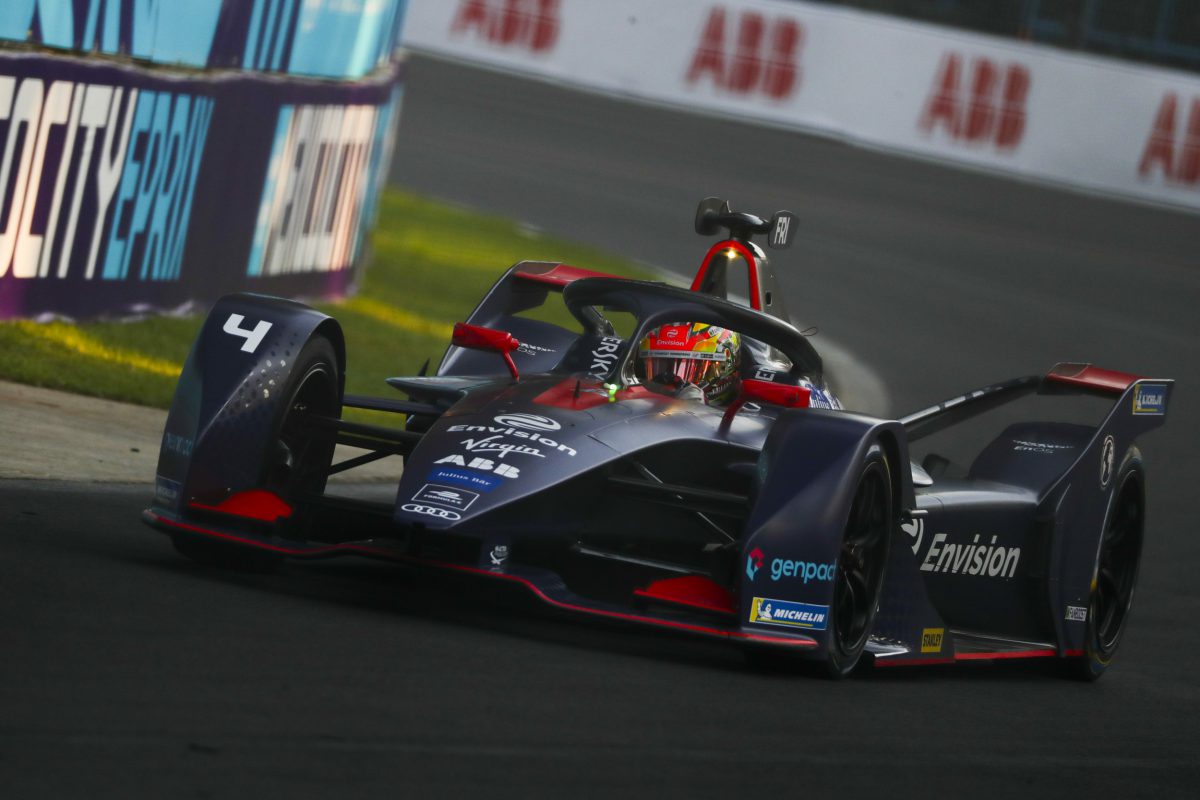 Envision Virgin Racing head to Paris next weekend to continue their season-long push in the all-electric Formula E series.

Currently lying second in the teams’ standings, and just seven points adrift of the top spot, the Paris E-Prix is also one of the team’s strongest having never failed to finish on the podium in all previous races.

Held in the French capital’s Les Invalides district, the 1.92km circuit is one of the stand-out races of the Formula E calendar, with driver’s speeding pass the iconic Eiffel Tower at more than 225kph as they negotiate the mix of 14 tight, twisty turns.

Taking place on Saturday, 27th April, the race marks the eighth of 13 this season with competition remaining as close as ever with seven different winners – including Envision Virgin Racing’s Sam Bird – from the first seven races. As such, there’s just 11 points separating the top eight drivers and just 14 points between the leading four teams.

The Paris event will also see the team host one of its now renowned Innovation Summits at the nearby Châteauform, as part of its Race Against Climate Change sustainability initiative. The summit, which will bring leading industry leaders together to discuss climate action and the need to transition to a low carbon future, will also be live streamed on the team’s Facebook channel, with further details on this and other speakers released closer to the time.

Sylvain Filippi, Envision Virgin Racing’s Managing Director, said: “As a Parisian myself, the Paris E-Prix is a special event and I know the whole team is working extra hard to ensure we are in the best possible shape. It’s also a track we’ve always done well at, having scored podiums at each of the three previous events. Of course, the competition in Formula E is some of the toughest ever with just a handful of points separating the top teams and drivers, but we know we have the performance – and the confidence – to deliver another strong result.”

Driver Robin Frijns, 27, who currently lies in sixth place in the standings after his fourth-place finish at the last event in Rome, said: “Coming off the back of a good result in Rome, we’re eager to score well again in Paris and I know we have the car and the team to do that. The Paris track is a tricky one being tight, twisty and very bumpy, and there can also be issues with leaves and pollen left on the track from the overhanging trees. For sure it’s a proper street track and I’m really looking forward to getting out there.”

Meanwhile, his team-mate Sam Bird, who finished third at last year’s Paris race and sits in eighth spot in the championship, added: “The Paris E-Prix is always a great race but it’s one of the narrowest tracks on the calendar so overtaking is going to be tricky, meaning qualifying will be even more crucial. We had a frustrating race last time out in Rome so we’re hungry to bounce back and pick up some good points for me and the team.”