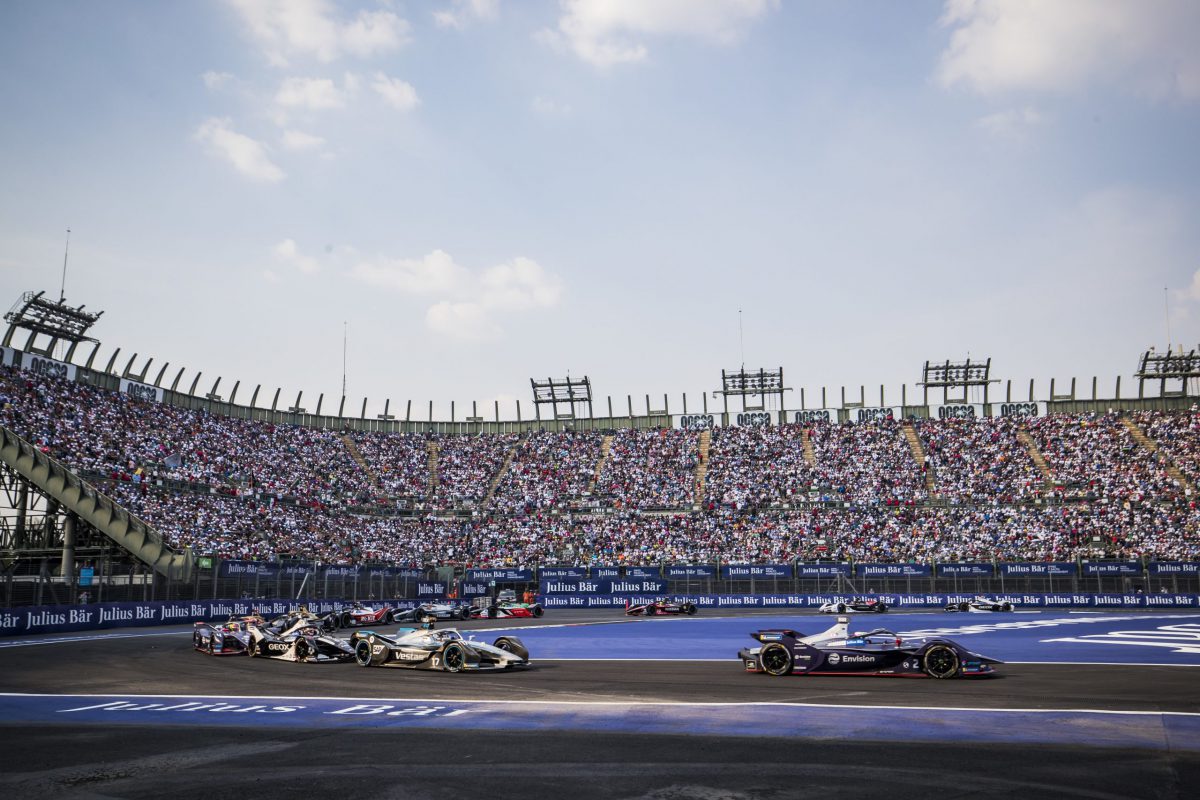 Envision Virgin Racing suffered agony today during the Formula E Mexico City E-Prix in-front of a capacity crowd, as both drivers finished outside the points, despite looking set for at least a podium result. 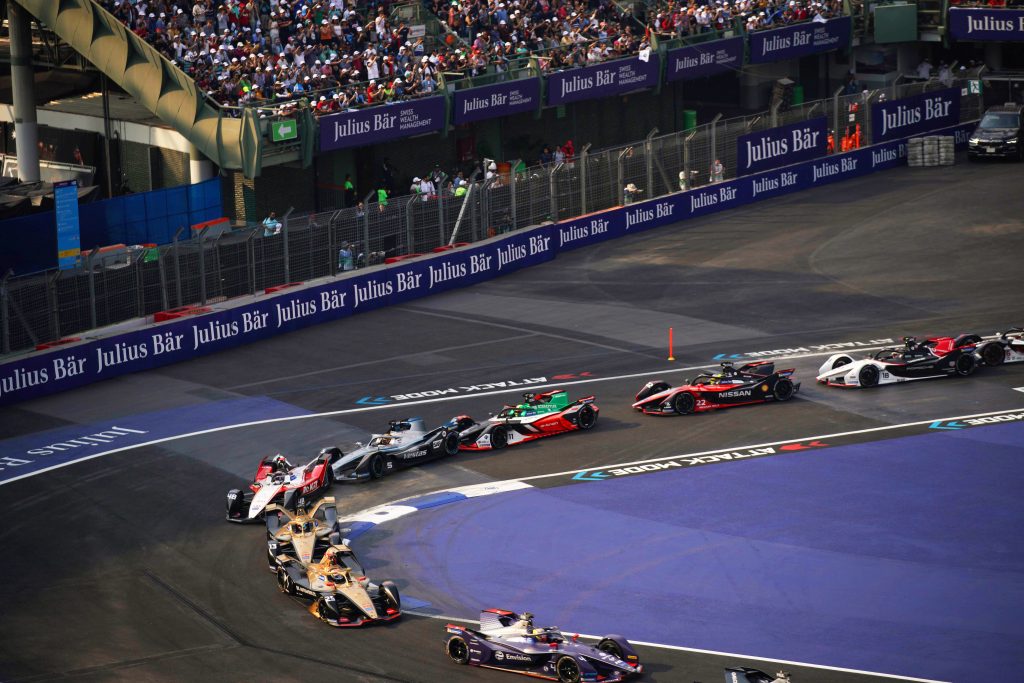 Starting the day well, the team’s British driver Sam Bird topped the timings in the morning’s practice session and showed the strong pace the team had ahead of qualifying where, once again, the 33-year-old made it into the Superpole shootout.

Starting the race from fifth position, with team-mate Robin Frijns just behind in P6, the pair battled through a scrappy first lap but continued to stay near the front of the pack. Confident with the car and managing the energy, both drivers made their way forward with Bird moving into a podium position and Frijns looking likely to join him. 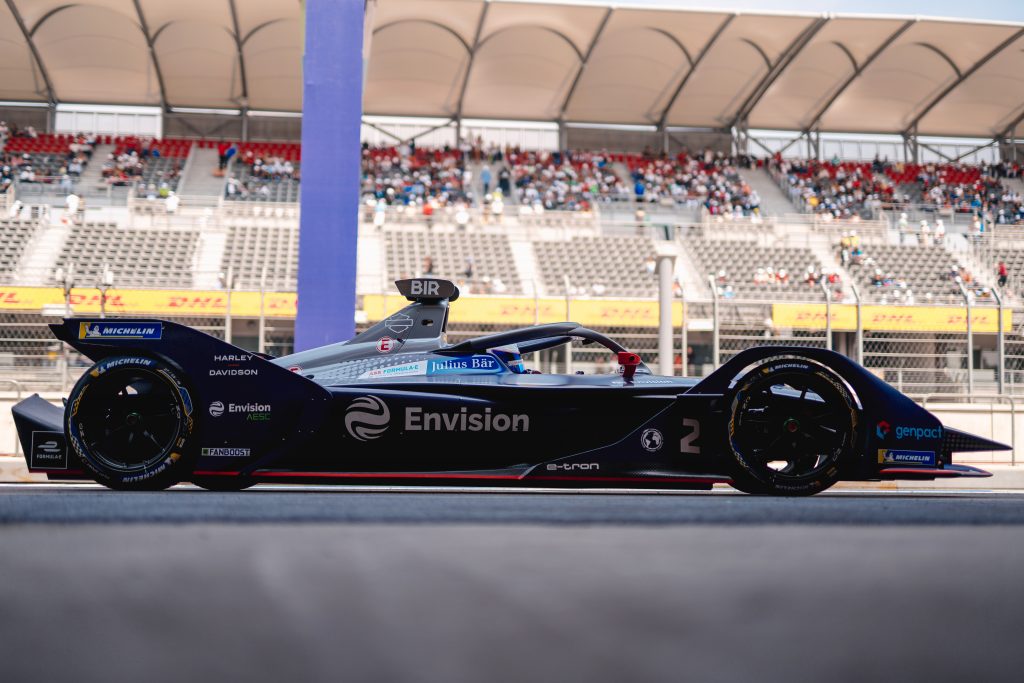 Frijns was the first to suffer heartbreak, being pushed out of the points following an unfortunate incident with fellow Dutchman Nyck De Vries. With just six minutes left on the clock, Bird – now in second place – was defending hard against Antonio Felix Da Costa but drove onto the dirty side of the track and lost control of his car, sending it into the wall at Turn 3 and dropping down to P9. Withstanding damage, the Brit struggled to continue, ending his race at Turn 13.

Meanwhile, Frijns coxed his damaged car home and ended the race in a disappointing P12 on track which, following a post-race investigation, later saw him disqualified due to overpower usage.

Sylvain Filippi, Envision Virgin Racing’s Managing Director, said: “Today’s race has been bitterly disappointing, to know we could’ve come away with at least one podium – possibly two – is truly agonising. We’ve shown throughout the weekend that we’ve had great pace and both drivers were making strong progress during the early stages. But, as we know, anything can happen in Formula E and we’ll now concentrate on getting a strong points finish at the next race.” 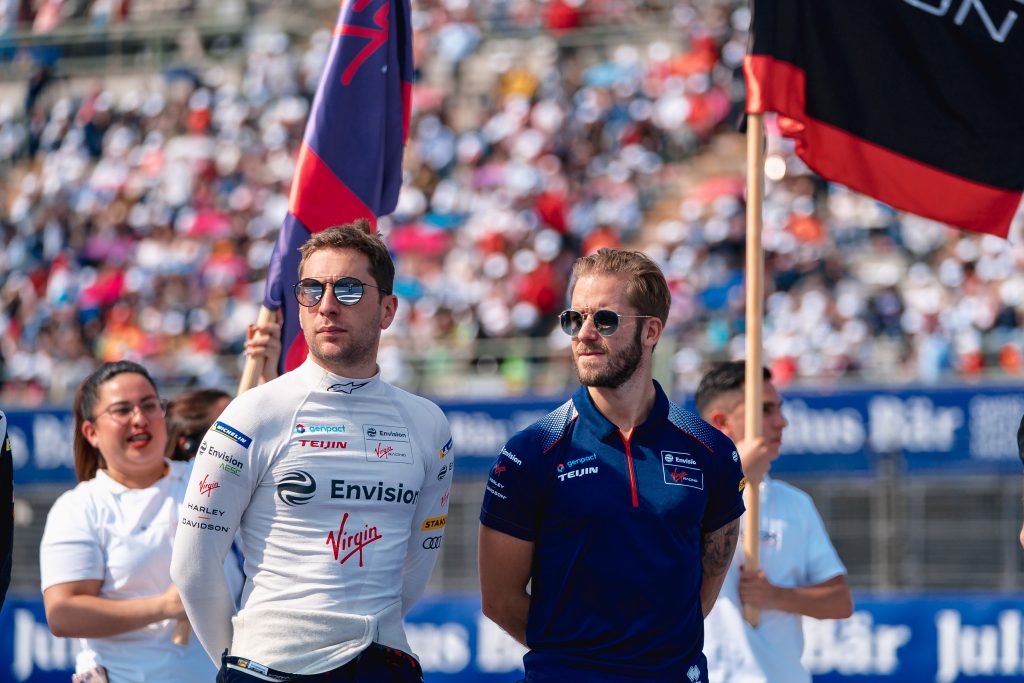 Bird said: “I’m beyond gutted with today, we’d shown just how quick the car was this morning and I was making great progress during the race – a podium finish was in our grasp. Losing it so close to the end of the race is heart breaking but it shows just how difficult this championship is, there’s just no room for error. The team have worked so hard throughout the weekend and it’s difficult to not be bringing the points home, but we’ll work hard over the next week to prepare for Marrakesh.”

Frijns added: “Once again luck was just not on my side here in Mexico. I’d made great progress during the race and believe I could’ve been up there on the podium today, but I was in the wrong place at the wrong time and the incident with Nyck ended any chance of me scoring points today. It’s a difficult day for the team but with Marrakesh just around the corner we’ve got to regroup and begin our preparation for the upcoming race.” 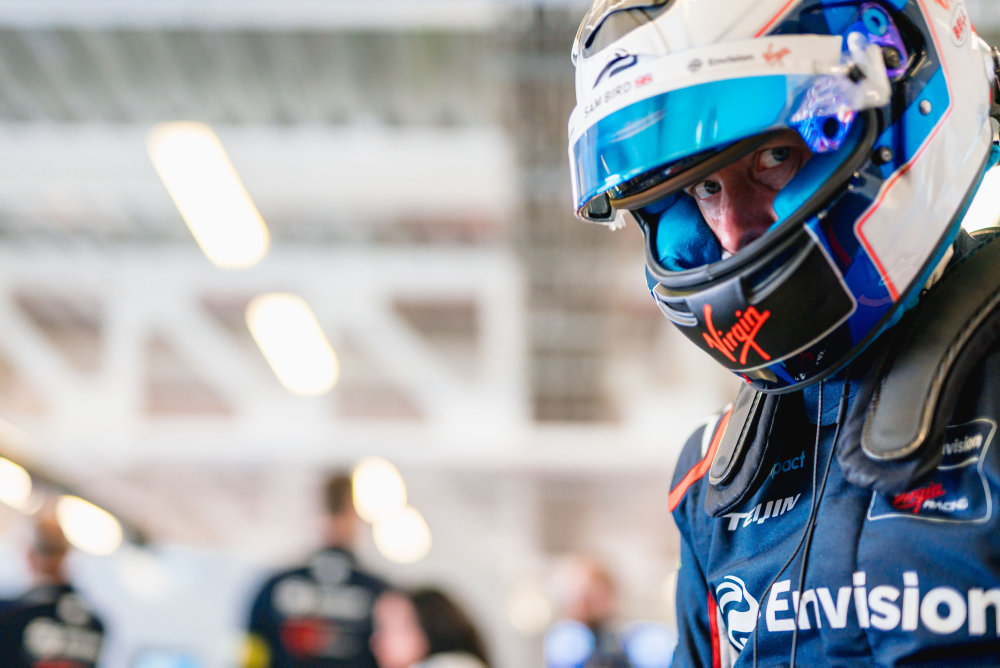 The next race takes place in Marrakesh at the end of the month on Saturday, 29 February.