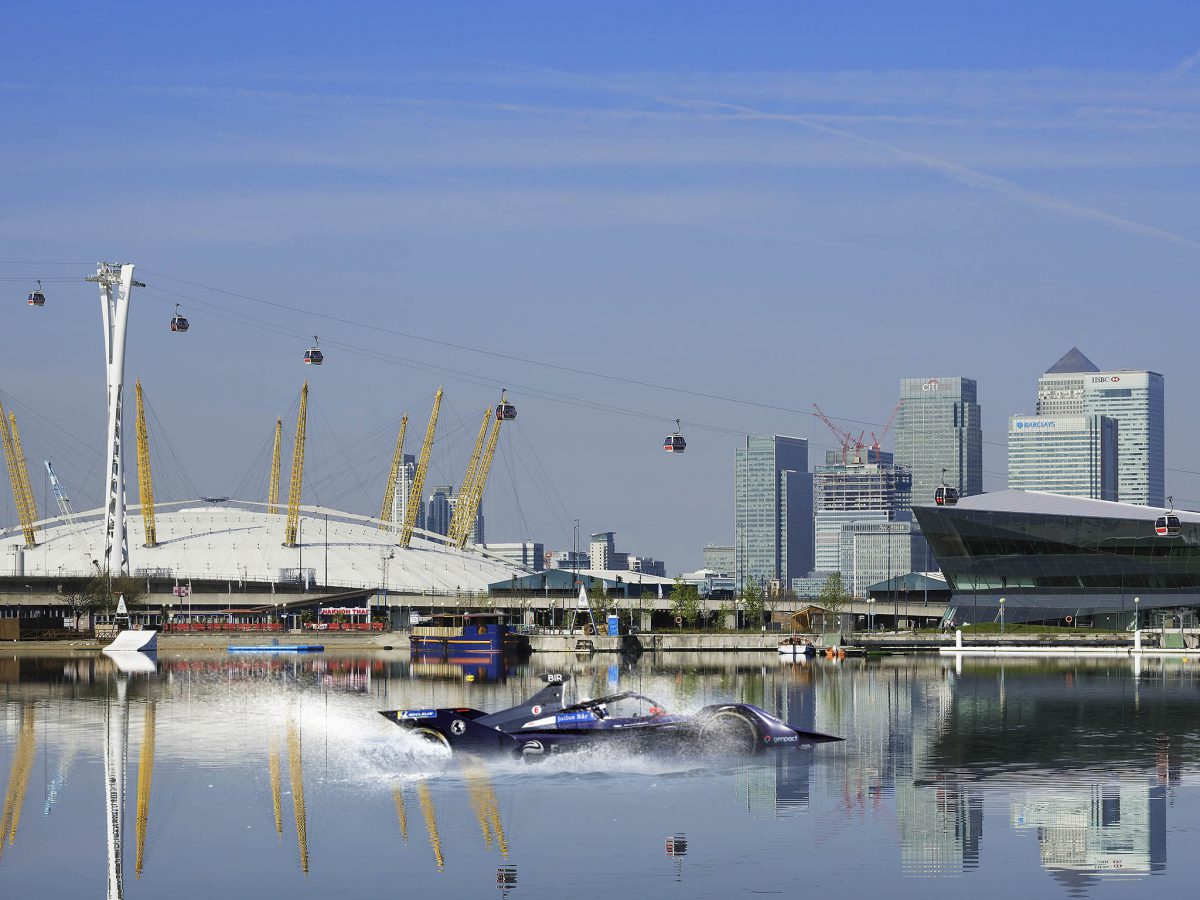 Envision Virgin Racing have completed the first test run of its new amphibious electric race car, using the waterway beside the venue for next year’s London E-Prix to mark its inaugural run.

The prototype race vehicle was piloted by the team’s regular Formula E driver Sam Bird and undertook a series of basic system checks ahead of a bigger test plan schedule between now and next summer. 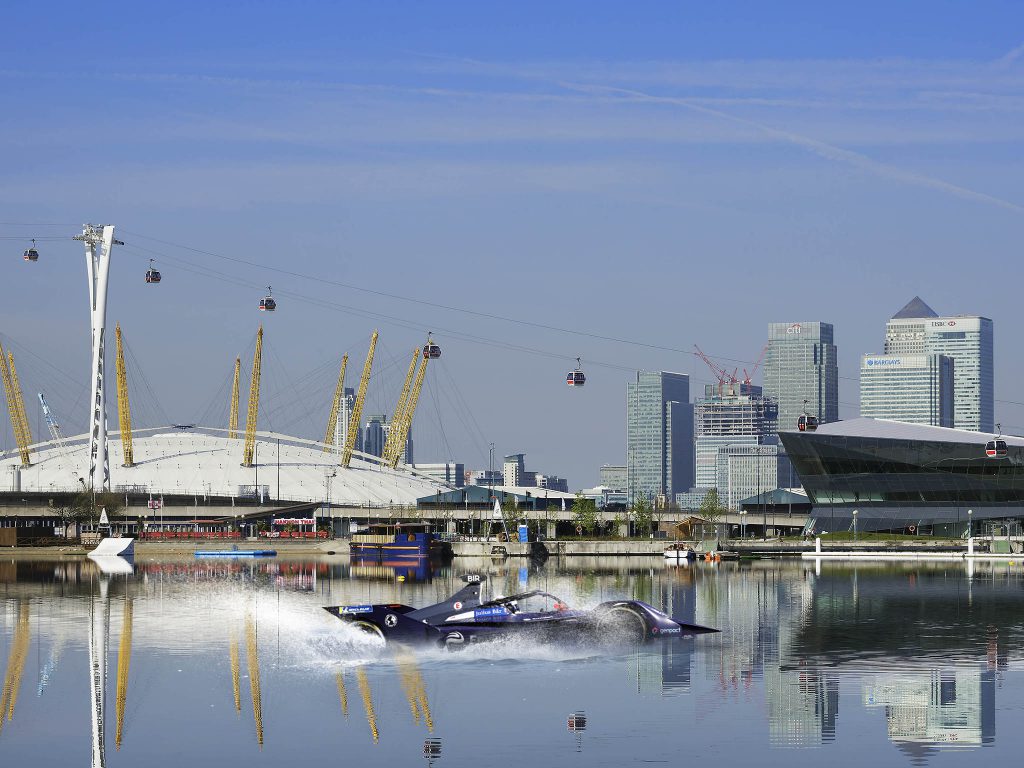 In calm waters, the team chose the fitting location of London’s River Thames for the shakedown – just metres from where the 2020 Formula E London E-Prix will take place.

In addition, this year marks the 15th anniversary since Virgin Founder Sir Richard Branson completed his record-breaking crossing of the English Channel in an amphibious car.

Sylvain Filippi, Managing Director of the team, said: “Amphibious vehicles have been around for a while, but no one has ever created an electric, racing version. Our team is all about powering innovation so we wanted to take that one step further and demonstrate what can be done. The initial run went really well with Sam at the wheel and we wanted to conduct it somewhere fitting, so what better place than the River Thames beside where next year’s London E-Prix will take place.”

He added: “It’s also great to dispel the myths surrounding water and electricity and to show people that electric vehicles have so many potential uses in the future.”

Further details on the project will be revealed in the coming weeks.