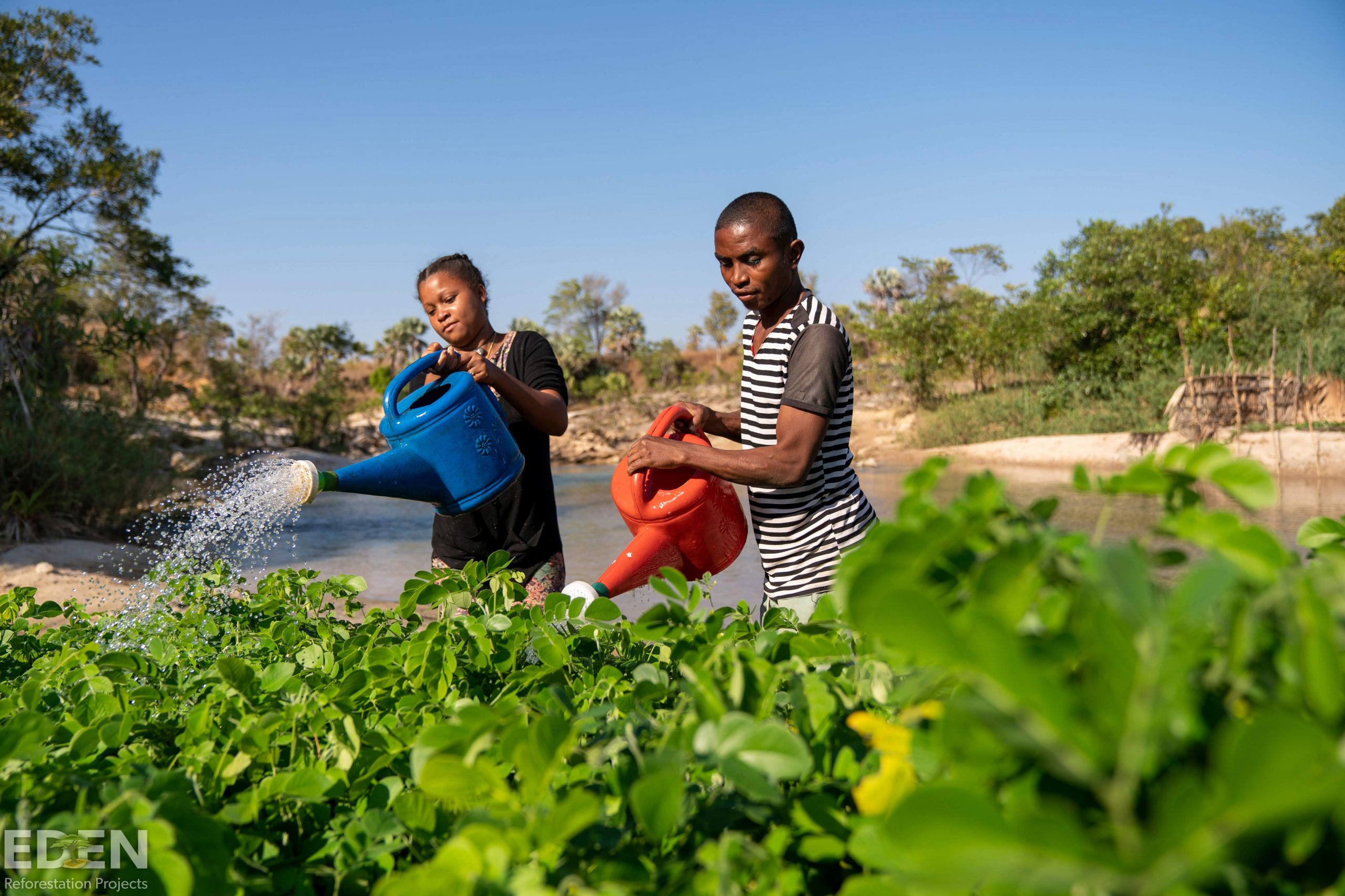 Since launching in November, Sustainable Chain has spurred a chain reaction of climate action, with tens of thousands of pledges and thousands of trees planted globally…and it is getting bigger.

Back in November last year, the eyes of the world were on Glasgow, Scotland as the United Nations climate change conference, aka COP26, saw the gathering together of world leaders, politicians, policy makers and major global brands, banding together to discuss the best ways to tackle climate change.

Centre stage at the 26th such gathering of luminaries was the Envision Racing team. Fresh from a title-challenging campaign in the 2021–22 ABB FIA Formula E World Championship, the team’s Audi e-tron FE07 was in full view for all to see. Not only that, the Envision Racing crew were the only sports team to exhibit in the hugely prestigious blue zone, a UN-managed space packed with exhibitions and a flurry of debating, and led a range of initiatives across the event.

At the event, Envision Racing’s Managing Director and CTO, Sylvain Filippi stated “sustainability is in our DNA,” and away from the high-level negotiations and debates about the best ways to counter an increasing global climate emergency, the Envision Racing team launched Sustainable Chain. This initiative was designed to bind the wider sustainable aims of the team with COP26 and create a lasting legacy.

PLENTY OF WAYS TO PLEDGE

At the heart of Sustainable Chain is the ability to make a pledge to offset climate change, and inspire, enable and reward fans to take action to reduce their individual carbon footprint. So far, the drive has seen over 30,000 pledges from people all around the world.

From using green transport to the ways homes are heated, to reducing meat consumption and how to deal with waste, people who pledge to be part of Sustainable Chain have plenty of options in how they can become a climate hero.

Join me by making a FREE pledge to support the RACE AGAINST CLIMATE CHANGE @ https://t.co/d6mM3PPODt With code AIDAN, for every pledge a mangrove tree will be planted in the Amazon. Help me plant trees! @EnvisionVirginRacing @UN @UNEP #ActNow #COP26 #treeswithaidan #savetheworld pic.twitter.com/T6Qo9IWnd8

It is simple to pledge. Users can visit the make a pledge page and choose what area they wish to explore and take action. At the same time, Envision Racing’s carbon calculator enables those looking to pledge a way to assess personal carbon footprints, and offers simple pledges suggesting ways to reduce emissions, with a clear, tangible overview on how making climate conscious changes can have considerable beneficial effects.

MAKE A PLEDGE PLANT A TREE 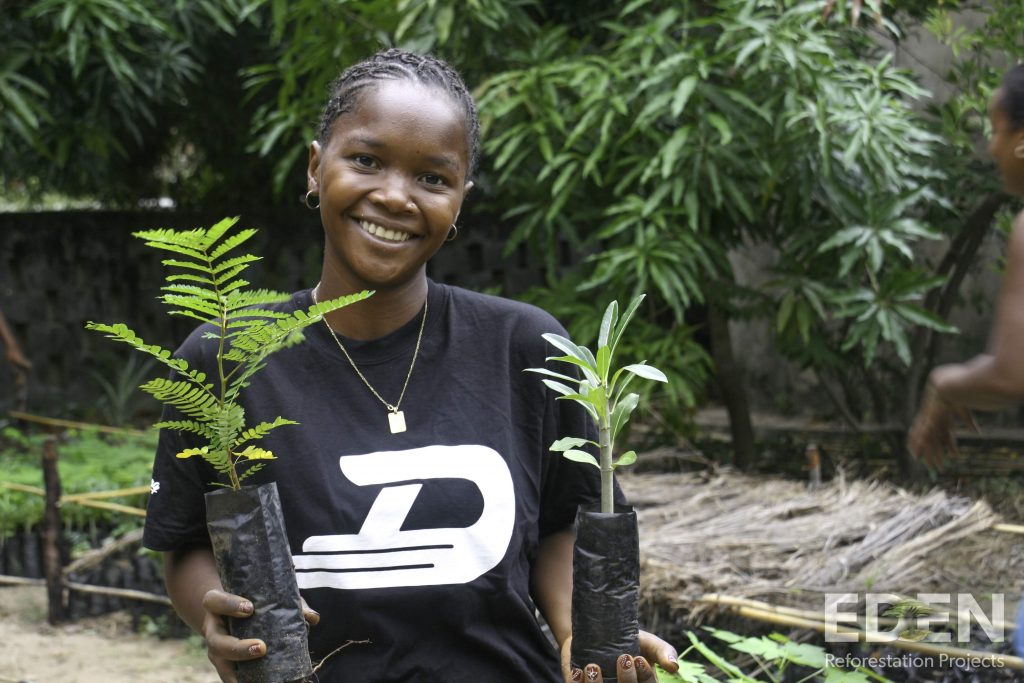 With over 32,000 climate pledges made by fans and followers of Envision Racing, there’s no need to be a mathematics genius to know that equals a lot of trees planted, or on their way to being planted.

The partnership is and will be seeing the planting of mangrove trees on the island of Madagascar, which has witnessed deforestation on a massive scale, not only proving detrimental for the environment, but also the economy and wellbeing of local populations. Mangrove trees are particularly useful in the fight against climate change as they remove carbon in the atmosphere at the rate of two to four-times greater than mature rainforests.

So far, the project has planted over 300 million trees, and Envision Racing, along with an army of fans and activists can help keep this huge number hit even greater heights as by 2025 Eden plan to plant 500 million trees per year.

Sign up, make a pledge and become a climate-change hero HERE