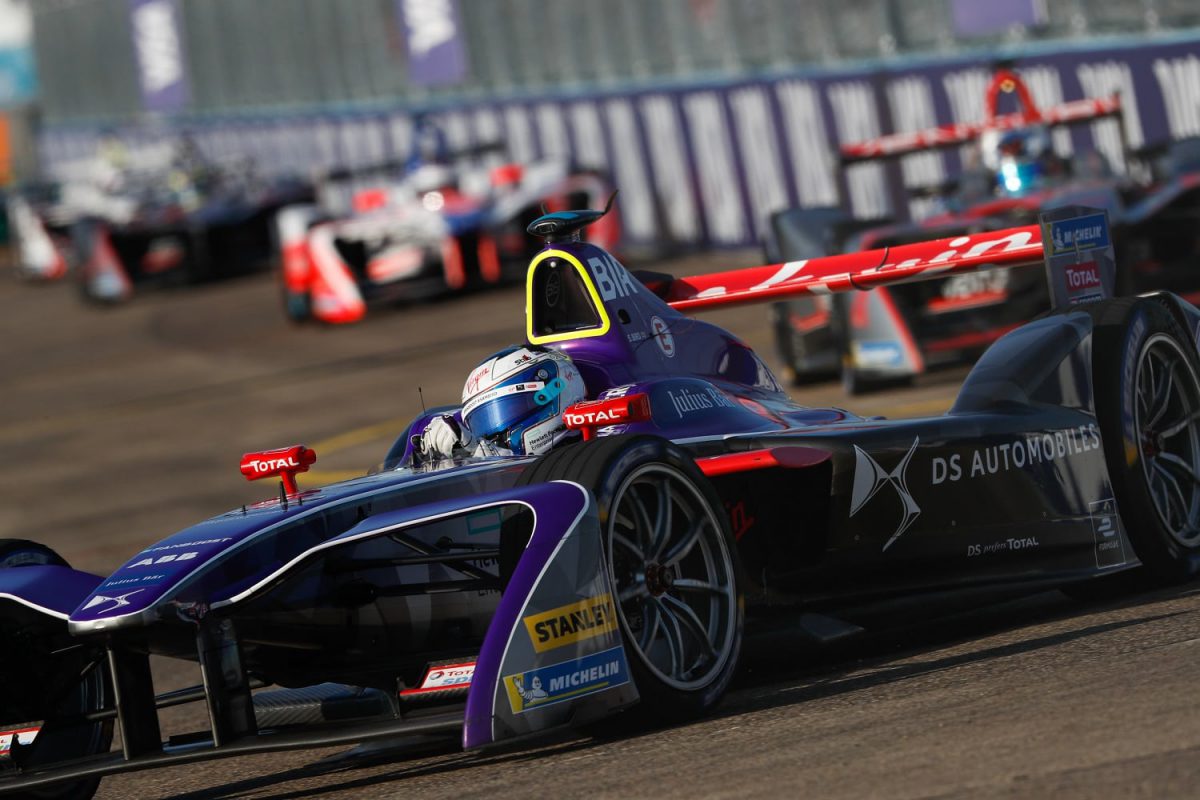 British racer Sam Bird and his Virgin Racing team will be taking the title fight to Zurich this coming weekend as the all-electric Formula E series races into Switzerland, bringing motorsport back to the country for the first time in more than 60 years.

Taking place on Sunday, 10 June, Bird and his British team-mate Alex Lynn will take to the streets of Switzerland’s largest city on a temporary-built 2.46km circuit. Located beside the picturesque Lake Zurich, the drivers will race past the financial quarter before winding their way through the historic city centre and then looping back to the start/finish line in front of Enge harbour – reaching speeds of up to 220kph.

Racing had previously been forbidden in Switzerland, with the last event taking place at the Bremgarten circuit in 1954. However, a law change in 2015 lifted restrictions on fully-electric racing, paving the way for Formula E.

Season-long title contender Bird will be aiming to close the gap to title rival Jean-Eric Vergne with three races remaining and 87 points still on offer. “Compared to the last race in Berlin, the Zurich track certainly suits us better with its mix of 90-degree corners, chicanes and a tight hairpin,” said Bird. “We know we have a quick car and if we can qualify at the front, which we’ve done throughout the season, then for sure we can challenge at the sharp end.”

Meanwhile, team-mate Lynn said: “After the last race we’ve gone away and worked hard on the simulator and at our Silverstone base to ensure we’re ready for the Zurich E-Prix. With three races remaining, things are getting even closer in the championship, with everything to play for, so we’ll be pushing for a strong points finish to help better our third place in the teams’ standings.”

Sylvain Filippi, Virgin Racing’s Chief Operations Officer, commented: “It’s fantastic that Formula E is once again making history and bringing racing back to Switzerland, especially with Zurich regarded as one of the most sustainable cities in the world. This season remains our strongest to date, so the whole team has been putting in maximum effort to ensure we’re in the best possible shape to continue our push for both the drivers’ and the teams’ championship.”

DS Performance Director Xavier Mestelan Pinon added: “The main target is obviously to keep fighting for both championships. Compared to Berlin, the Zurich layout is much more representative of the street tracks we normally race on which suit us better, and, as such, we can push for strong results.”