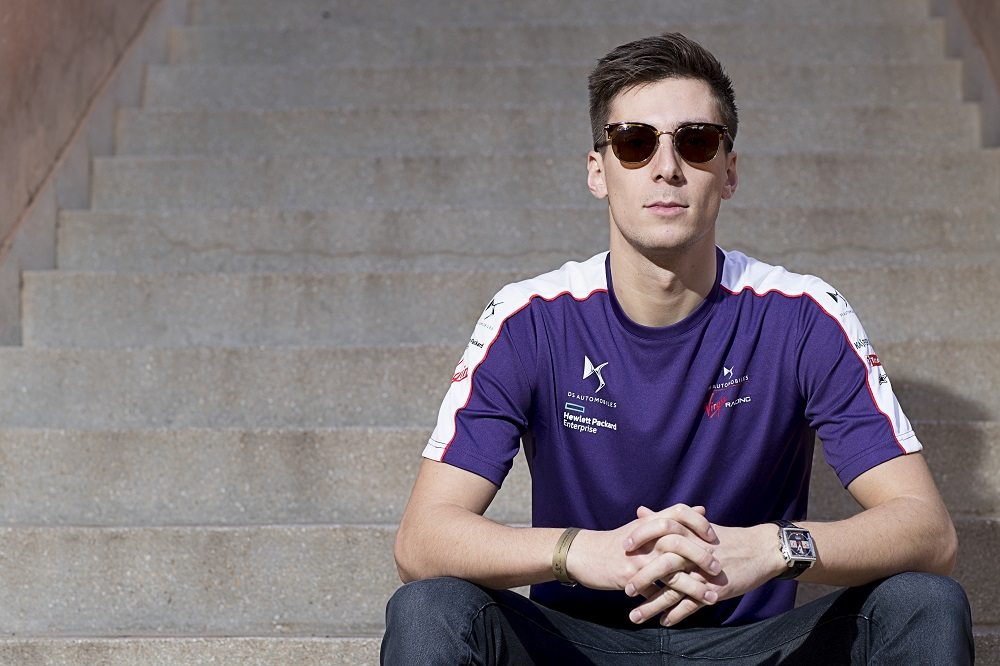 I’ve just arrived at Heathrow Airport for the second leg of the FIA Formula E Championship’s Latin American trio of races, having battled my way through the snow of South West London. Off now to the warmth of Mexico City, via another long flight – 13 hours!

This will be the first time in my ‘rookie’ season of Formula E with Virgin Racing where I’ve turned up at a track I’ve previously driven. Last year, I did shakedown duties on the Friday because Jose Maria Lopez had commitments with a World Endurance Championship test. Of course, I also raced on the full version of the track later in the year in the WEC. So, having already driven on the track, I feel a lot more comfortable. Because of my experience, I knew what to expect when I drove recently on the simulator, and that’s translated into more confidence straight away.

“We have to be bold with our choices on strategy”

The Formula E layout of the Autodromo Hermanos Rodriguez we are racing on is basically a bit of an oval with a twisty stadium section. It’s quite a good Formula E track. The only downside is that there’s not much overtaking, but as a circuit it’s quite challenging. On the ‘oval’ section, it’s quite difficult to brake and turn at the same time when you’re going into the slow chicanes. And then when you go into the stadium it’s great – last year it was really packed. The Mexican fans really like their racing, and it’s great to see!

I do head off to Mexico with a bit of a setback. Because of my gearbox failure last time out in the Chilean capital of Santiago, obviously I need a new gearbox and that means I have a 10-place grid penalty. Remember I said this track is hard to overtake on? Well, that makes it not ideal from our side… So the plan has to be to do something different. We have to be bold with our choices on strategy, and hopefully that will pay off.

We should be quick there. Last year Lopez was in the lead with a few laps to go, and my team-mate Sam Bird finished third. So the pace is there, and we should have a good chance of being competitive. It has been frustrating this season so far, because I’ve been quick but the results haven’t gone my way. We just need to start getting our reliability better, and banking the points we deserve.

I’ve also been busy since Santiago testing with Aston Martin Racing, who I will be competing with in the World Endurance Championship this season. I’ve got a lot more testing to come with the Aston, but for now my focus is on Mexico and Formula E. Now it’s time to start putting some serious points on the board.