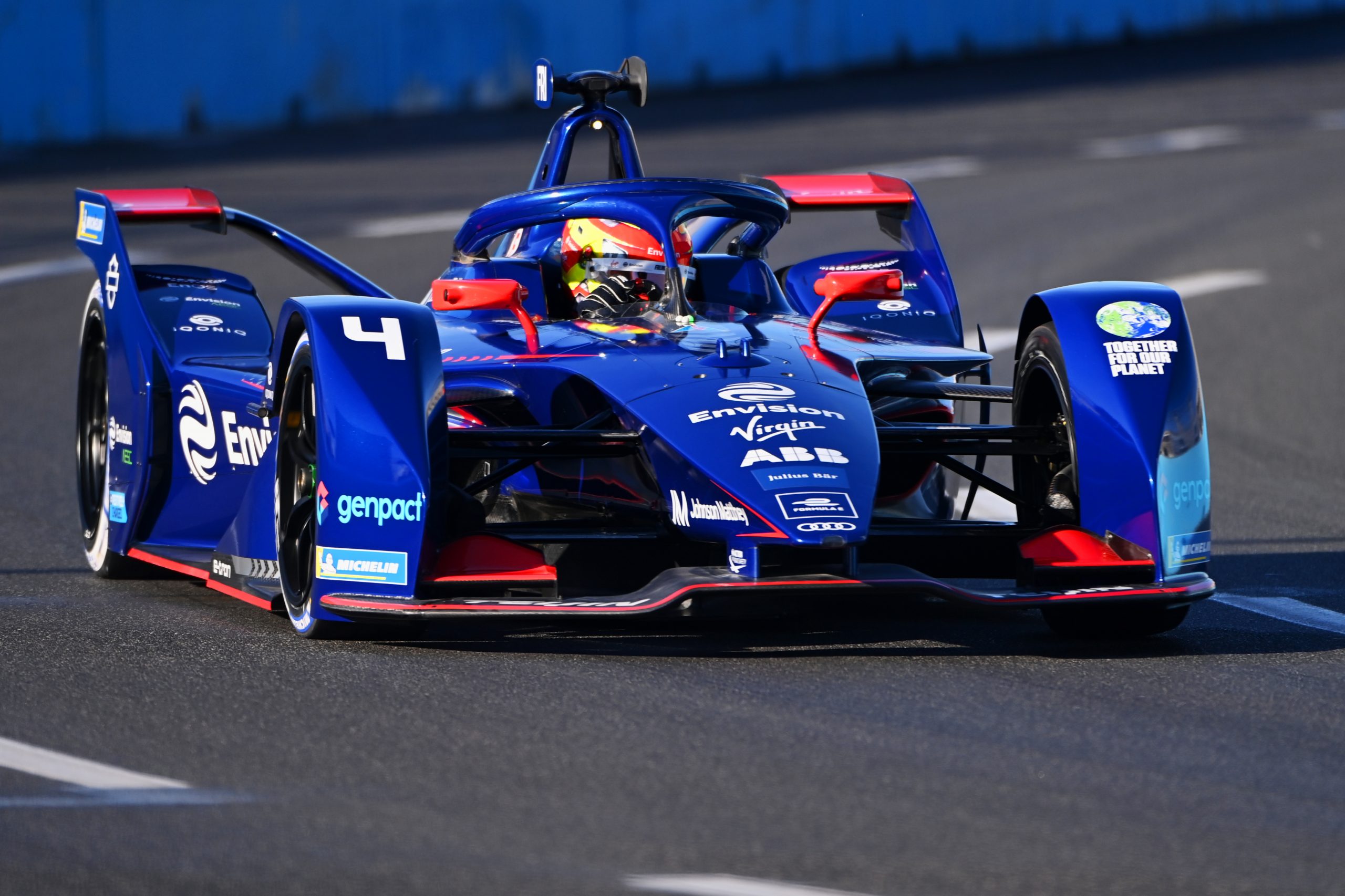 The Dutch driver, who finished second at the last round in Diriyah, remined a front-runner throughout the dramatic 24-lap race, which eventually finished under safety car conditions following a late multi-car collision.

Meanwhile, rookie team-mate Nick Cassidy worked his way through the field around the 19-turn, 3.380km street circuit from P22 on the grid to cross the line an impressive 10th – only to have his maiden points taken away from him following a post-race penalty.

The result now sees the team in fourth place in the teams’ standings, whilst 29-year-old Frijns moves into second slot in the drivers’ championship, ahead of tomorrow’s second race which gets underway at 13:00 local time.

Sylvain Filippi, Managing Director at Envision Racing, said: “That was a really exciting and eventful race with a lot of overtaking. Overall, it was a strong race for us, but we had to be careful with the energy management for both cars due to the changing wet-dry track conditions. Robin was super strong with his P4 finish and looking promising for tomorrow, and similarly with Nick climbing from the back of the grid – showing how quickly he is learning and the pace of the car. It would have been nice to have been on the podium, but we have a lot of good data to now analyse to see how we can be even stronger in Sunday’s race.” 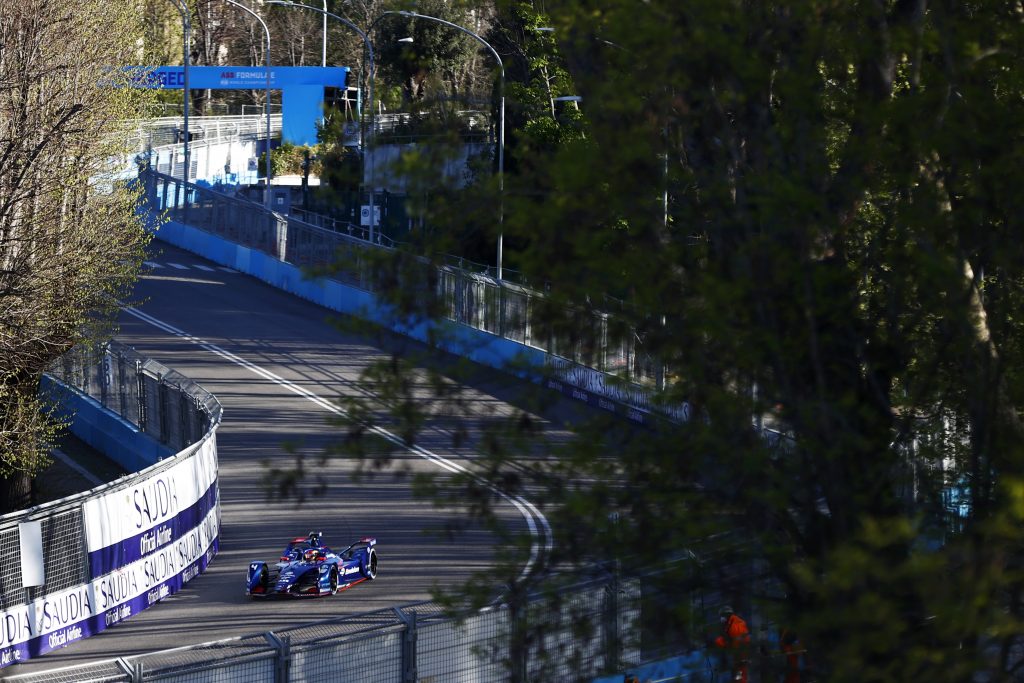 Frijns said: “It was an up and down race for me. It felt good at the beginning and felt like we could challenge for the lead but then around the halfway stage I noticed I was over consuming on energy. I lost a bit of time battling with Lucas [Di Grassi] too and was then lucky to avoid the crash at the end between the two Mercedes cars. Overall, I’ll take P4 but let’s see what we can do tomorrow.”

Kiwi racer Cassidy added: “I’m a bit disappointed with today as we had the pace to be right at the front, especially in qualifying. We had a few challenges during the race, but we were up on energy towards the end so disappointed it was cut short, but we’ll see what we’ve got tomorrow and hopefully come back stronger.”

The day also saw a special visit from Rome Mayor Virginia Raggi who shares the team’s passion for sustainability. After being introduced to the drivers by Sylvain Filippi, the four spent time discussing the team’s Race Against Climate Change initiative and how best to accelerate the mass adoption of electric vehicles in cities like Rome.

Formula E is back in action tomorrow with round four from the Italian capital getting underway at 13:00. 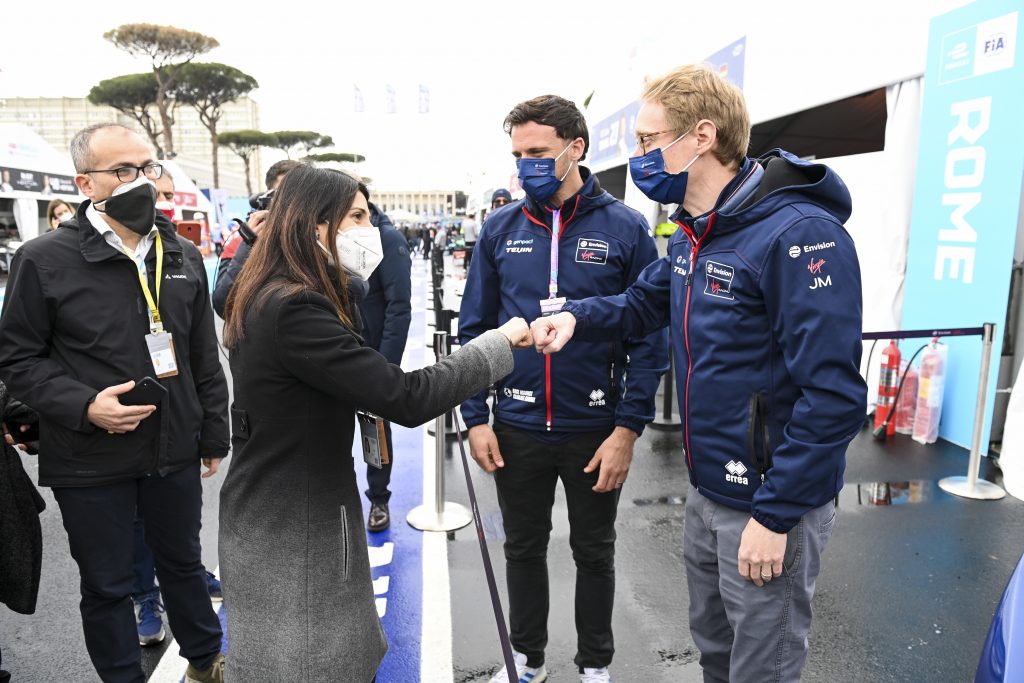