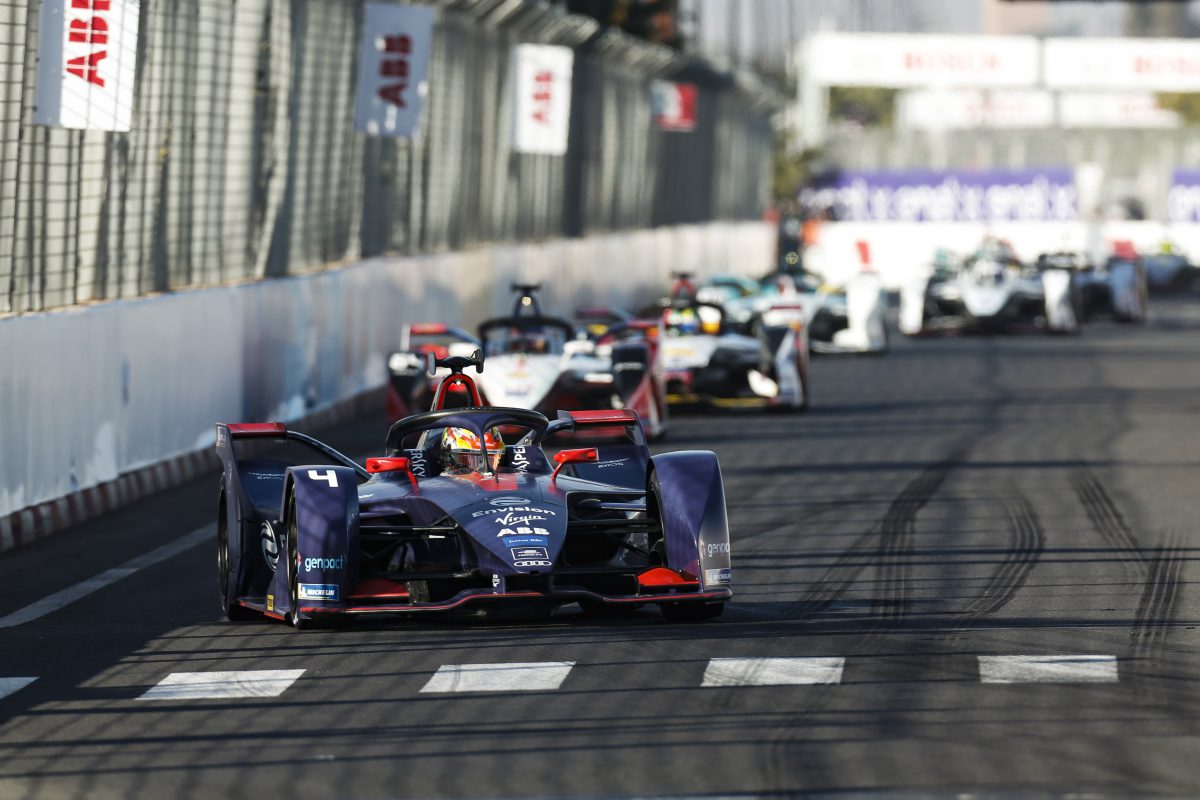 Envision Virgin Racing’s Managing Director Sylvain Filippi says he is delighted with the double podium last time out in Marrakesh which ‘shows the potential of the team’ for the upcoming Formula E race in Santiago and the remainder of the season.

During last weekend’s dramatic second round in Marrakesh, drivers Robin Frijns and Sam Bird finished second and third respectively to give the team its first podiums of the new season and its 21st overall. Now the all-electric championship travels to Santiago for its only South American leg on January 26, where the team hopes it can continue its strong momentum.

“The Marrakesh E-Prix was not only a huge boost for the team but also a key turning point as, despite being an independent team with limited testing, we were able to unlock our true pace,” said Filippi. “For sure, the competition in Formula E is super competitive and you never quite know who is going to come out on top, but I know there is more to come, and our double podium shows the team’s potential. I’ve always said we have one of the best driver pairings in the paddock and with the team working as well as it is, we feel we can deliver again in Santiago.”

This year’s event marks the second consecutive race for the Chilean capital, although this time taking place on a brand new 2.348km circuit around Parque O’Higgins, the city’s second largest public park. Located just south of the centre, the 14-turn anti-clockwise layout will see the drivers reach speeds in excess of 210kph.

Driver Sam Bird, who also secured pole at the last event and has competed in all of the team’s 47 race starts, said: “After the last result in Marrakesh, we’re really looking forward to racing in Santiago. It’s a new track but preparations have been going well in the simulator and we know we have the pace to challenge at the sharp end once again.”

Team-mate Robin Frijns, who now lies fifth in the championship standings, added: “To get my best ever Formula E result in only my second ever race for Envision Virgin Racing is a fantastic feeling. The team is working so hard and the points haul in Marrakesh shows this, so we head to Santiago full of confidence and hopefully able to continue where we left off.”

The Santiago E-Prix takes place on Saturday, 26 January. UK fans can follow the team’s progress through the BBC’s live events platform – via the BBC Sport website, BBC iPlayer and BBC red button – as well as BT Sport, together with the team’s social channels and website.