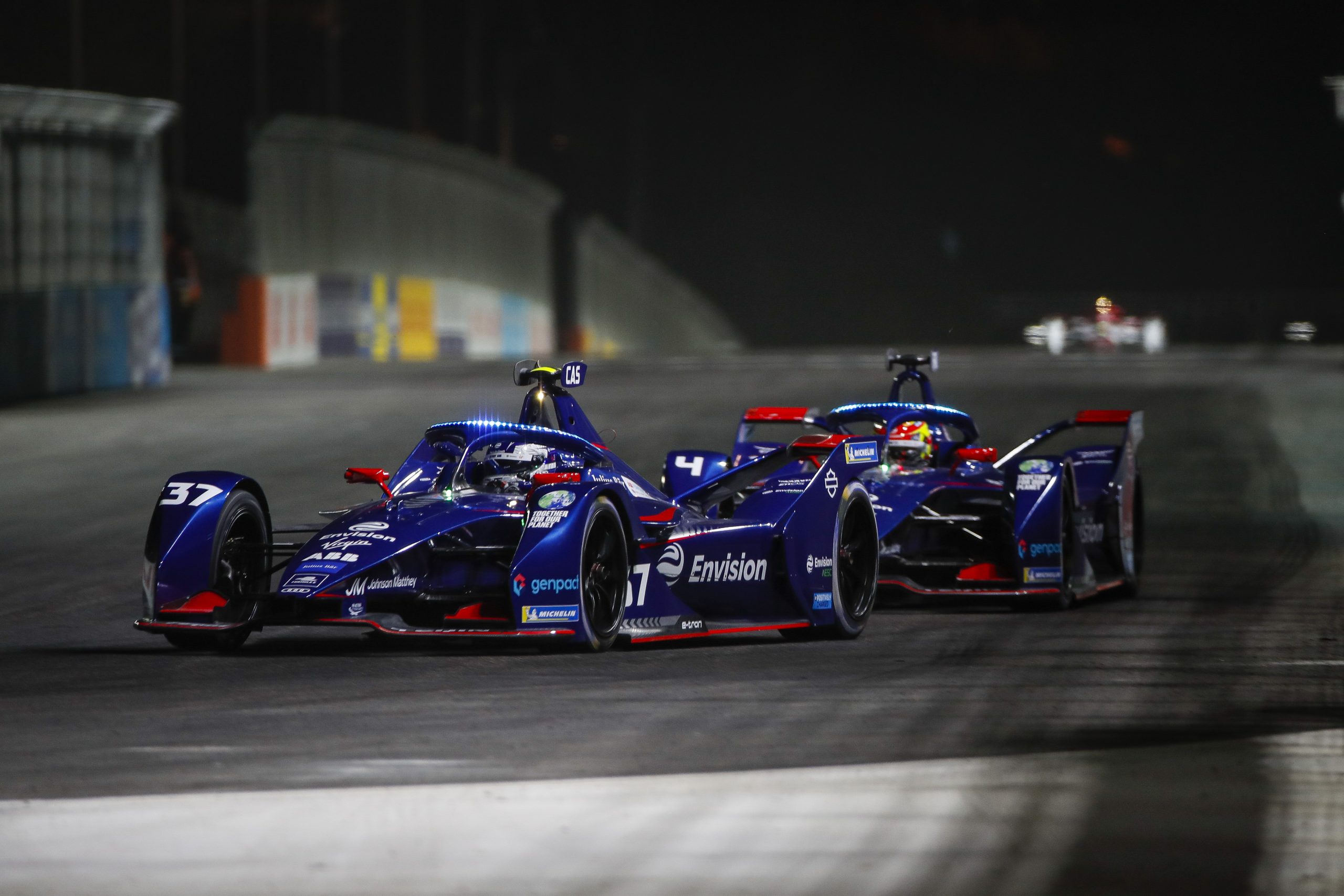 Disappointment in Diriyah for Envision Racing but pace is there

Envision Racing endured a frustrating Formula E season opener under the night lights of the Diriyah E-Prix but knows the pace is there as it looks to come back stronger for the weekend’s second race.

After a hiatus of almost 200 days, the all-electric series returned this evening with its 70th race around the streets of Saudi Arabia with the team’s driver pairing of Robin Frijns and newcomer Nick Cassidy eager to impress.

But damaged sustained in FP2 by Frijns would trigger a chain of events that would hold back the Dutchman from his true potential and mean he would be unable to contest qualifying. Meanwhile, team-mate Cassidy, starting in group four, showed a glimpse of his true pace with a superb qualifying lap on his debut to make it into Super Pole until a post-session investigation saw the time frustratingly taken away due to a yellow flag infringement. 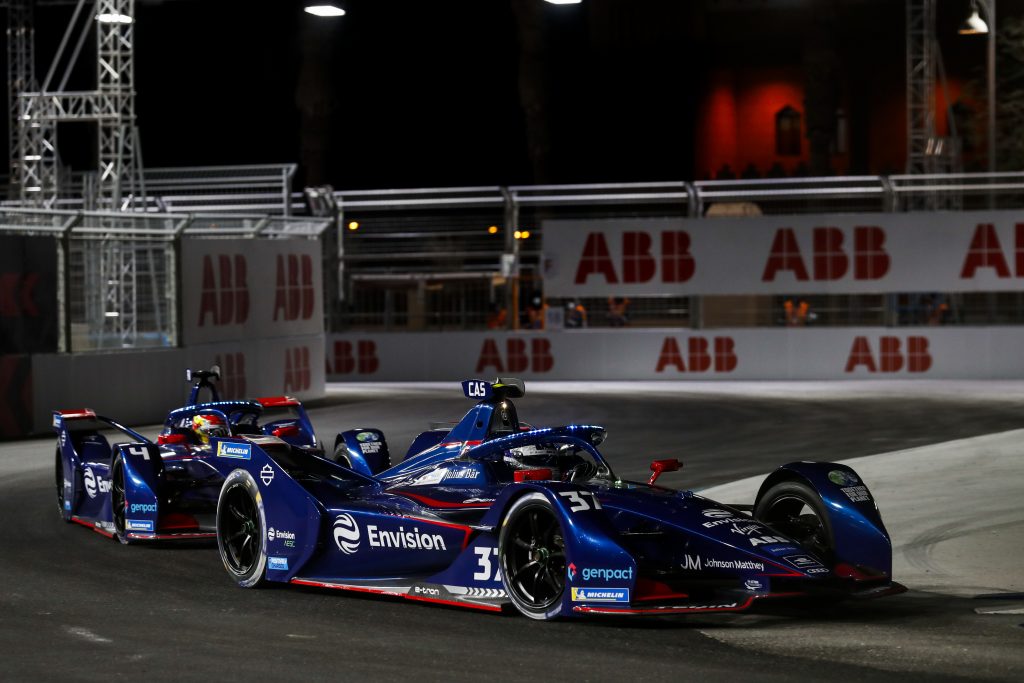 That meant the duo would stat the 45-minute plus-one-lap-race from the back of the field on a circuit that is difficult to pass on. Despite this, both drivers showed a controlled mix of energy management and pace to make-up ground in a stop/start affair that featured two safety car periods. At the chequered flag, Frijns crossed the line 17th – a gain of seven places – with Cassidy a little further behind in 19th.

New Zealander Cassidy, 26, said: “For my first Formula E race I didn’t start where I wanted to, but I just tried to learn what I could with an eye on tomorrow and getting laps under my belt. We’ll debrief with the team overnight and keep the gloves up and come out fighting tomorrow.”

“Today has been a bit of a downward spiral,” said Dutch team-mate Frijns. “I had a small crash in FP2, but the sensor said otherwise which meant we had to change the battery before qualifying which caused me to miss out. For the race, starting at the back, it is always difficult to overtake so we didn’t have much of a chance to make up any more places than we did. Nevertheless, we’ll go through the data tonight and see what we can do tomorrow.”

Formula E is back in action tomorrow – 20:00 local time – for the second night race in Diriyah. 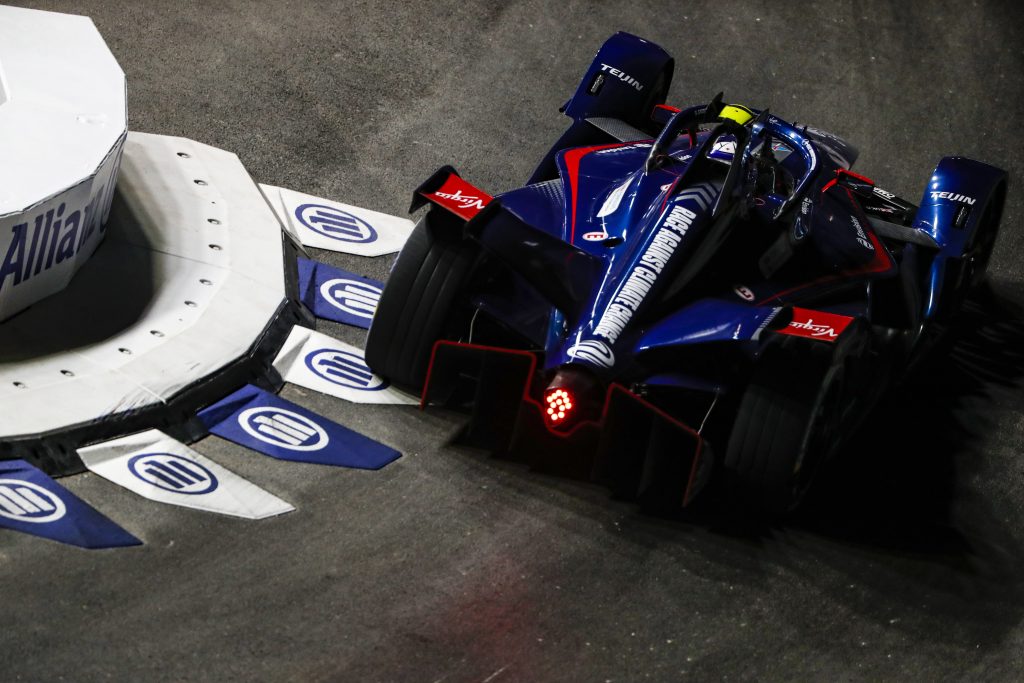