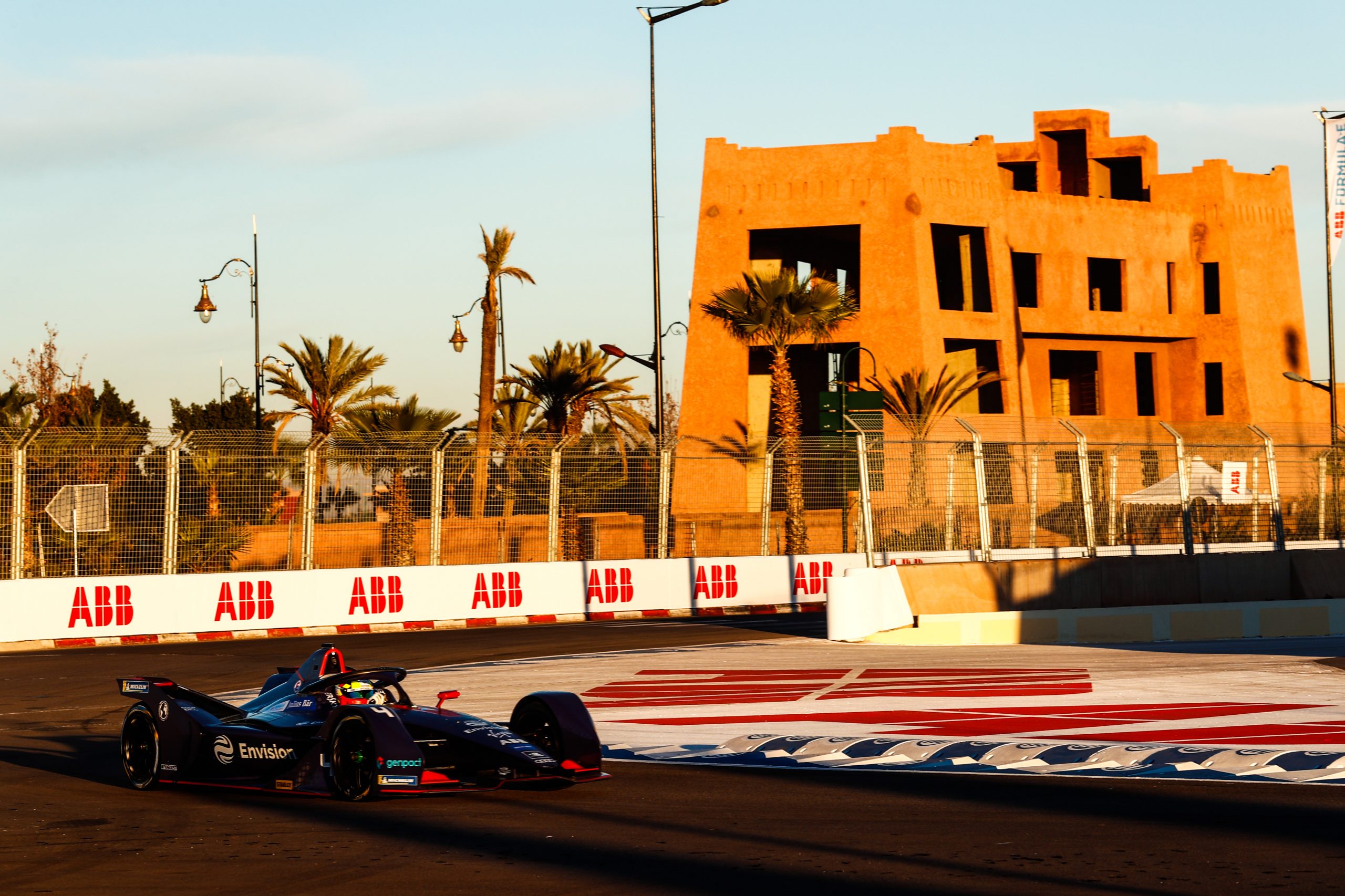 Following a difficult Mexico City E-Prix for both Envision Virgin Racing drivers, the team are looking to capitalise at the Marrakesh circuit where they’ve had favourable results previously – notably the team’s first double-podium last season.

Held at the Circuit International Automobile Moulay El Hassan, the race marks the team’s fourth consecutive return to the city’s Agdal district. The 2.97km temporary street circuit – named after the Crown Prince of Morocco – is located just a few minutes from the medina and world-famous souks. 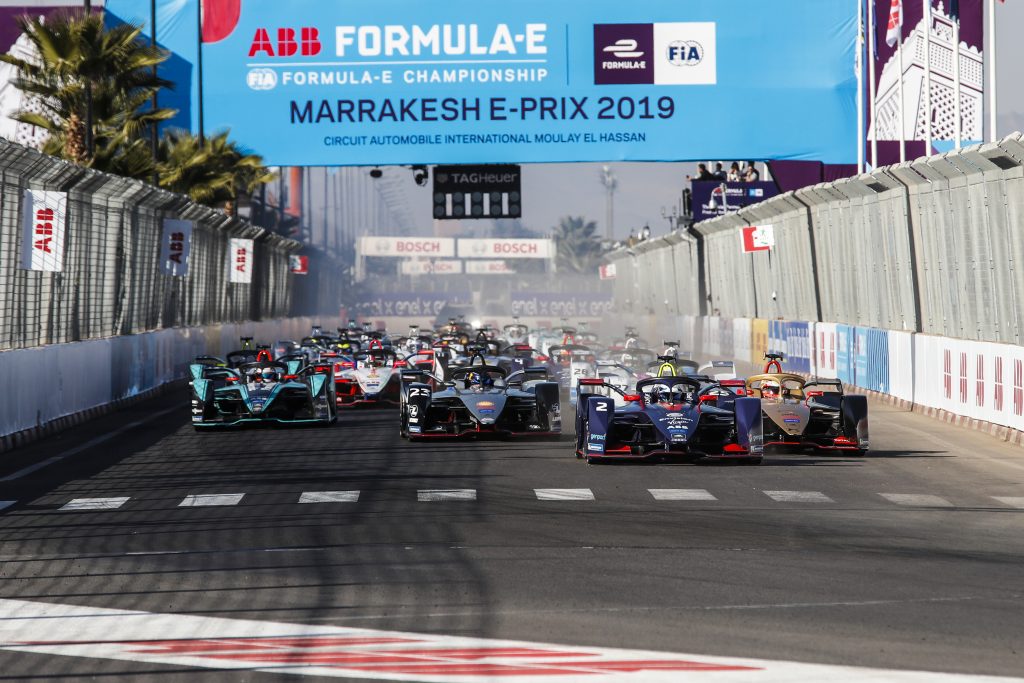 We started the season on such a high – with Sam’s race win – that the last few races have been disappointing to say the least – to come away with no points, was extremely tough. We know as a team that we’ve got a competitive package with the Audi Sport car and the pace has been there in every race so I’m positive that we can bounce back from this. The championship is still open to anyone and we know we perform well at this track but we need to start scoring points consistently.

Sam Bird said: “I was disappointed with last weekend’s result – whilst the track conditions were not ideal, I can only blame myself in this instance. However, I have picked myself back up and look forward to fighting back in Marrakesh. The team have been a great support and given this is a track where we have previously performed, I relish the opportunity to get back out and race there again. There has been a lot of work put in on the simulator – as we know energy saving will be massively important at this circuit – and we’re ready to hit the track. The race is also being shown live on BBC2 in the UK so hopefully we’ll have a great result to show the British public!”

Dutch team-mate Robin Frijns, who was cruelly taken out of the last race, added: “Luck just hasn’t been on my side so far this season and it’s incredibly frustrating but there’s nothing you can do except look forward. Marrakesh has always been a good track for the team and the double-podium here last time out was special so we’ll be looking to do something similar again this time. We really need a decent points haul at this race to ensure that we stay at the top of the field when it comes to the championship and we’ve put in the effort as a team, with such a short turnaround, to be able to deliver that.” 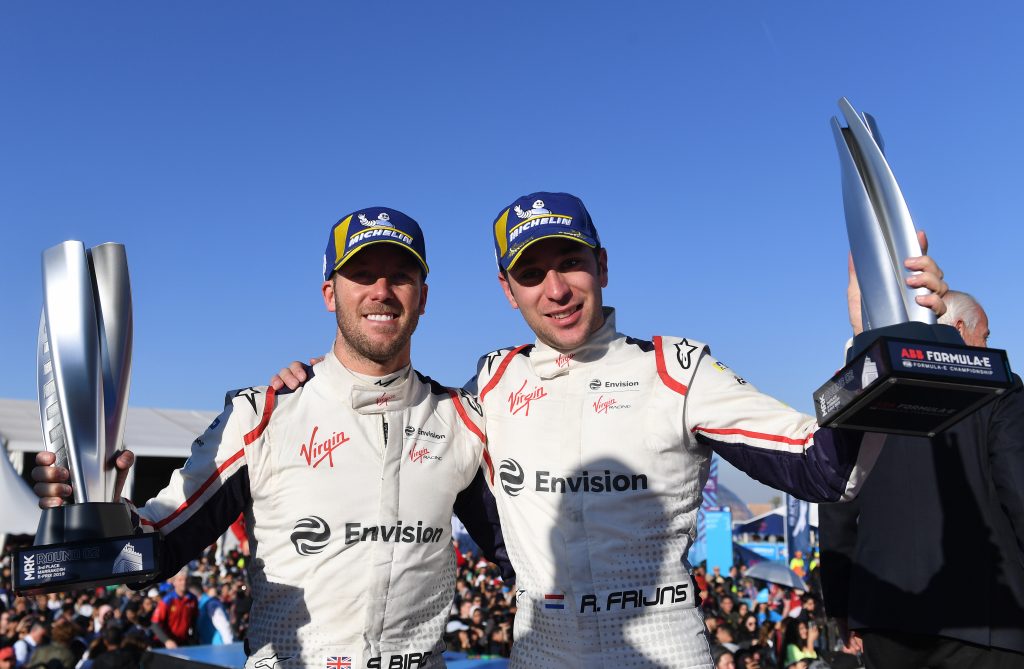 The Formula E Marrakesh E-Prix takes place on Saturday, 29 February and will be broadcast live on BBC2 in the UK from 13:30, with Sam Bird featuring in the pre-race build-up. The race will be followed by a rookie test, on Sunday, with Nick Cassidy and Alice Powell driving for the Envision Virgin Racing Formula E Team.