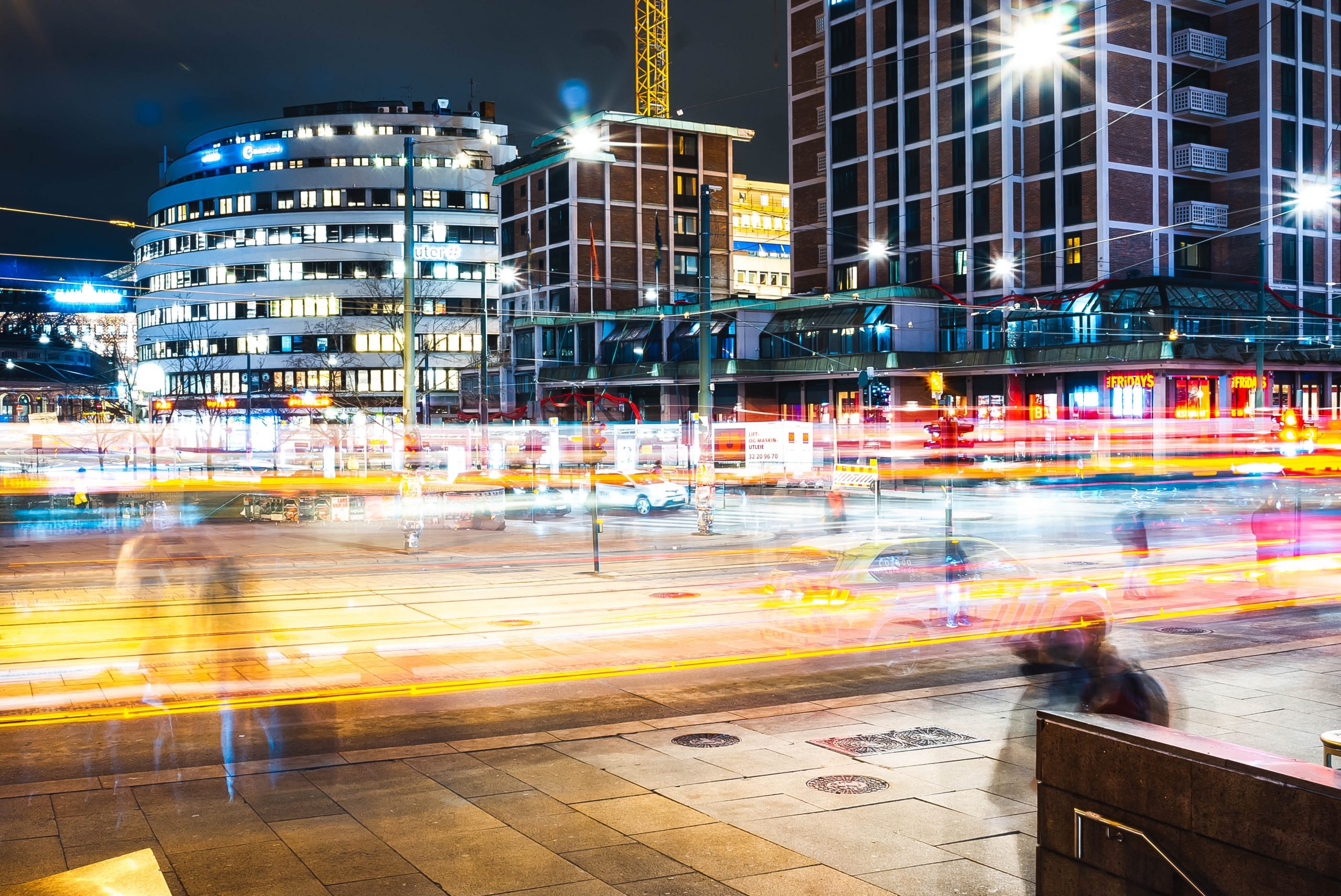 What does ICE Mean And Which Countries Are Leading The Phase Out?

ICE, or internal-combustion engines, are the most common vehicles on our roads. However with urgent action needed to prevent the accelerating breakdown of our climate, the reliance on ICE vehicles is changing… and quickly!

All over the globe, these vehicles are being phased out with cities setting clear deadlines for their ban, and a pledge to speed up the global transition to e-mobility.

But what exactly are ICE vehicles?

The modern Internal Combustion Engine was created in 1876 by the German Engineer Nicolaus Otto and today they are used to power cars, vans, aircraft and boats. The thing is, these engines are reliant on energy-dense fuels like petrol and diesel, two liquids which are derived from fossil fuels. This isn’t helping our planet. In fact, when these fossil fuels are burnt in an ICE engine they release carbon monoxide, nitrogen oxides and hydrocarbons, which are all contributing significantly to both air pollution and global warming.

It’s not all just about the CO2 either! While carbon dioxide is terrible for our planet, methane is actually much more worrying as it’s 84% more potent than CO2 in the first two decades of its release.

So what are we doing about this?

Good question. The sale of ICE vehicles is being banned around the world, and countries are placing greater focus on the switch to electric vehicles (EV’s). The transition to e-mobility is vital in meeting the targets set at the Paris Climate Accord and halting climate breakdown. So what is it that makes EV’s so good?

EVs don’t emit harmful pollutants from the exhaust pipe, they don’t rely on fossil fuels to power them and they offer greater energy efficiency.

Who’s leading the race in ICE phase out?

With deadlines for ICE phase outs being outlined all over the world, let’s dive into the countries and cities that are leading the way in the electric vehicle revolution.

Let’s hear it for Norway! Having set the most ambitious phase-out targets, Norway is on a mission to become the greenest country in the world by pledging to ban the sale of all petrol and diesel vehicles by 2025, and become the leader in electric vehicles. Awesome! 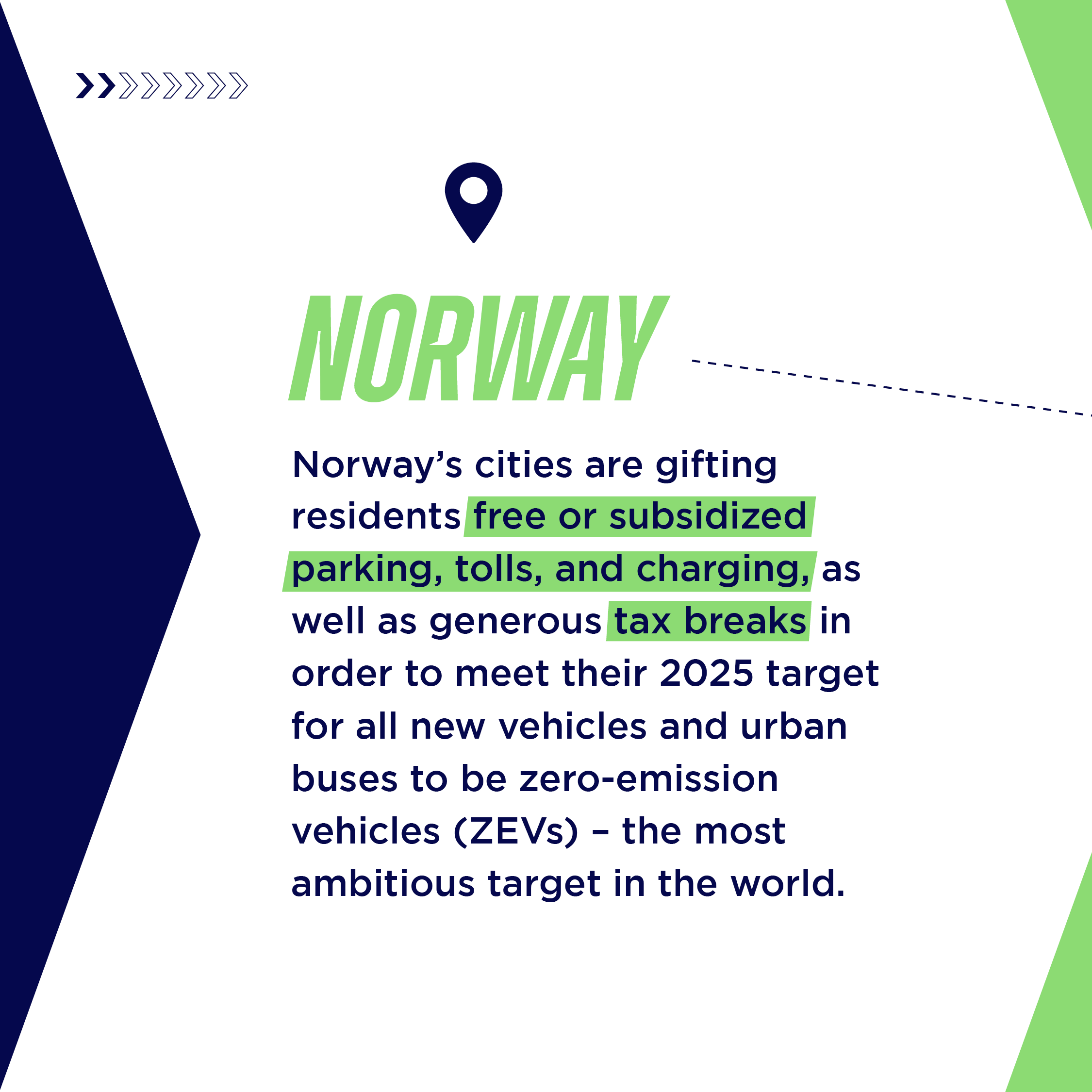 Closer to home, The UK recently brought forward its ban on the sale of new petrol and diesel cars and vans from 2040 until 2030. This is supported by over £1.8 billion to support greater uptake of EV’s, including the roll-out of charge points and innovation for new clean technologies. It’s hoped this move will increase the air quality in our cities, help the UK meet climate targets and encourage economic growth across the country. This will also be supported by the UK’s presidency of COP26, which is taking place in Glasgow this November and aims to accelerate action on the climate crisis and drive positive change.

From 2025 onwards, new buses entering service in the Netherlands need to be zero-emission, as do new passenger vehicles sold from 2030 onward. It is also committed to executing zero-emission city logistics by 2025. This means that Dutch municipalities will have the opportunity to set up areas where only delivery vans and lorries will be able to drive emission-free.

As if that wasn’t awesome enough, Denmark, Iceland, Ireland, Slovenia and Sweden are the other European countries that have committed to end the sale or registration of new ICE passenger cars in less than 10 years.

We’re feeling hopeful that with the phase out of ICE and a transition to e-mobility we can drastically cut emissions, improve the quality of the air we breathe and help safeguard our planet for future generations!

Some cities have pledged to take steps to phase out ICE vehicles earlier than their national governments, with many forward-thinking regions signing up the C40 Fossil Fuel Free Streets Declaration. Many mayors of the world’s greenest cities are going even further by pledging zero-emission buses from 2025 and ensuring major areas of their cities are zero-emissions by 2030. This includes over 30 cities such as London, Paris, Copenhagen, Jakarta, Tokyo and Liverpool.

In Norway, cities are gifting residents free or subsidized parking, tolls, and charging, as well as generous tax breaks in order to meet their 2025 target – which is the most ambitious target in the world.

In London, the expansion of the “ultra low emission zone” in 2019 imposed a £12.50 daily fee for cars deemed too polluting, as well as tax breaks for new clean vehicle buyers. This was part of a hard-hitting package of measures which aimed to tackle the public health crisis created by London’s air pollution. London residents live in an area which exceeds World Health Organization guidelines for the most dangerous toxic particle, and around half of the emissions from road transport are nitrogen oxides (NOx), which contributes to illegal levels of nitrogen dioxide (NO2), and particulate matter (PM).

Since 2019, Dublin has committed to only buying electric buses, with a full phase out of ICE by 2030, which mirrors Paris’ aim of banning all ICE vehicles by 2030, with diesel vehicles being banned first from 2025.

With the highest motorcycle ownership in the world at 509 motorcycles per thousand persons, Taiwan has also joined the transition to electric vehicles by pledging to ban all new sales of non-electric motorbikes by 2035. 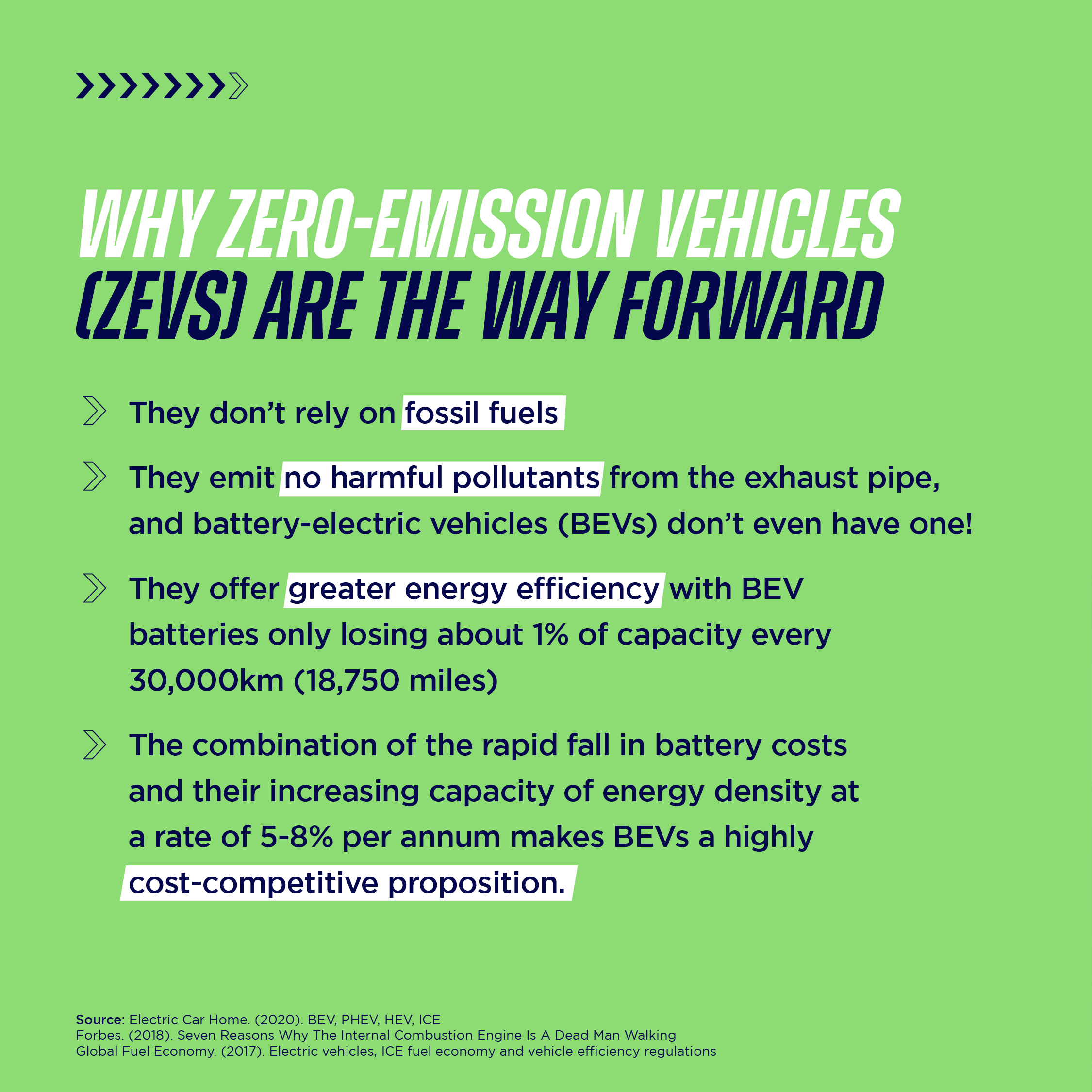 Here at Envision Racing, we feel that these phase out deadlines can’t come soon enough. By banning ICE engines and driving the transition to electric vehicles, we’re excited about the future of transport. Through our partnership with COP26’s Together For Our Planet and our Race Against Climate Change program, we’re aiming to excite generations in the electric vehicle revolution and the huge benefits this will bring.