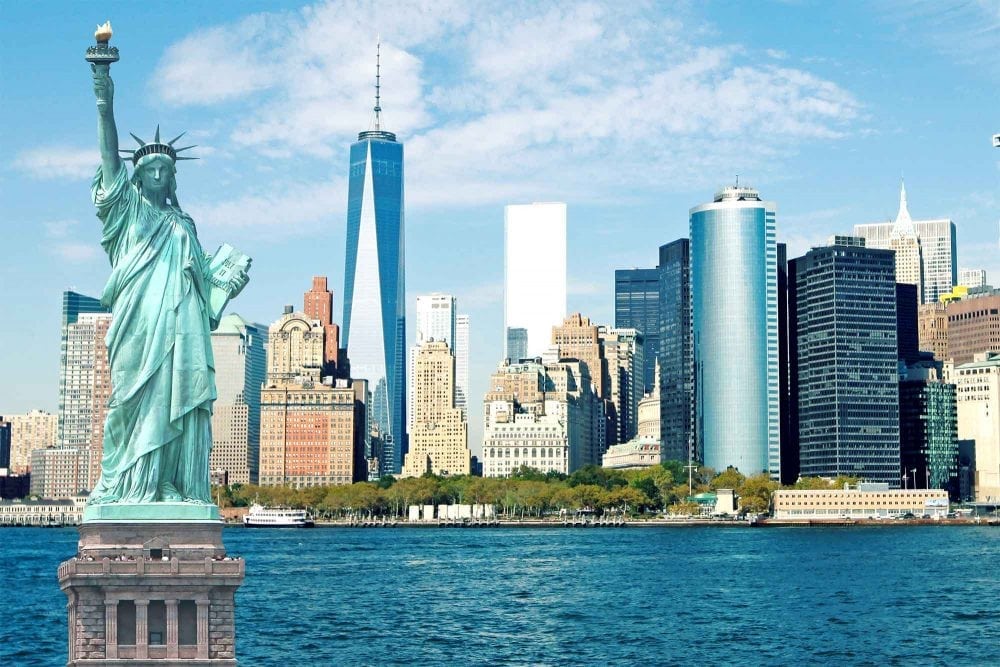 BLOG: JUST HOW GREEN IS THE BIG APPLE?

When you think of New York – a bustling, concrete jungle – sustainability and impressive green credentials are perhaps not the first things that come to mind. But you shouldn’t be so quick to judge.

For starters, it’s hosting a Formula E race (more than some cities, hey London?!) but we decided to find out what else it is doing to tackle the problems so many mega cities face when it comes to reducing their carbon footprint…

AIR QUALITY
New York’s air is cleaner than it has been in 50 years due to dirty heating oil being phased out and increasing emission standards nationally. As such it now ranks fifth for air quality out of all major U.S. cities. Indeed, on average, New Yorkers emit about 6 tonnes of greenhouse gas annually – 2/3 less than the average American.

SUSTAINABLE TRANSPORT
The Big Apple wants to have the cleanest air of any U.S. state by 2030, and to do this they are focussing on sustainable transportation. As such the city is encouraging travel by low carbon modes, minimising congestion through technology, as well as enhanced efficiency of traffic. Since March 2017, electric car sales have increased by 74% due to the drive clean rebate, and this year the Government announced a $250 million EV expansion initiative.

SUSTAINABLE DEVELOPMENT
New York is one of three U.S. cities that established a sustainable development goals strategy to demonstrate what is possible when localising these aims. Their biggest efforts are towards decarbonising, reducing carbon emissions, inequality/social inclusion and economic quality.

DRIVE THE FUTURE
And it’s not just the city itself, buildings such as the Empire State Building has been making significant reductions to its energy use and carbon footprint whilst the NY Mets Citi Stadium was built with 95% recycled steel, has ultra-efficient field lighting that cuts energy consumption by as much as 50% and an on-site irrigation system/low flow plumbing fixtures that save an estimated 4 gallons of water per year!