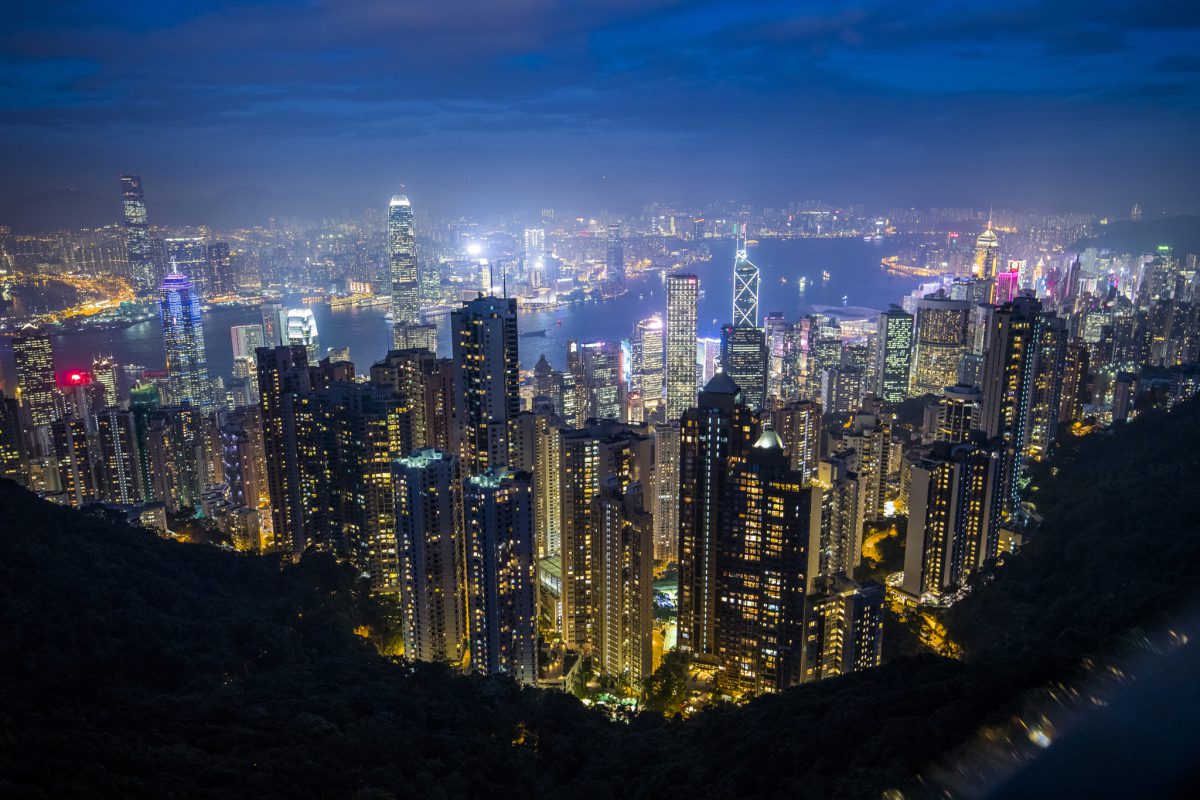 BLOG: JUST HOW CLEVER IS A SMART CITY?

This weekend, Hong Kong’s stunning harbour-front will once again play host to the FIA Formula E Championship, as the 11 teams and 22 drivers go head-to-head on the city’s specially designed 1.9km circuit.

As always, race strategy will prove key, with each team calling upon their brightest and smartest engineers to work through the best possible approach. But, the brains in the Formula E paddock are not the only ones in circulation in this incredible city. That’s because it has one of its own…

Ok, so this maybe metaphorically speaking, but Hong Kong is in the process of transforming itself into a Smart City, via its ‘Blueprint for Hong Kong’ initiative. Yes, this might sound a little ‘buzzwordy’ or something straight out of a marketing PowerPoint, but then it is the perfect way to describe it, and many other cities around the world, which are using data and technology to make them more efficient.

So, what exactly is a Smart City? Essentially, it’s the work of cloud-based IoT applications receiving and managing data in real-time to help enterprises and people make better decisions to improve the quality of life.

For example, the use of a smart parking metre that syncs with an app to help drivers find available parking spaces without prolonged circling of crowded city blocks. Or a smart traffic management system that monitors and analyses traffic flows to optimise streetlights to prevent roadways from becoming too congested during rush-hour. Even smart streetlights that dim when there aren’t cars or pedestrians on the roadways.

This all sounds great but is this really necessary? In short, yes. The world’s population is continually growing, and urbanisation is expected to add another 2.5 billion people to cities over the next three decades. The challenge, therefore, will be to supply these populations with basic resources like safe food, clean water and sufficient energy, while also ensuring overall economic, social and environmental sustainability.

As such, cities like Hong Kong, are forced to find ways to remove the pressures residents and commuters face by addressing urban living and mobility with smart policies. And, as population numbers rise, several countries see environmental, social and economic sustainability as a necessity to keep up with the growth. In fact, almost 200 countries say smart city technology is paramount to success.

Besides, cities are giant systems with countless subsystems. All of them depend on power and hardware to move people and things, collect data and exchange information.

So how does it work in the real-world exactly? One example is CLP Holdings, one of Asia’s leading power utility companies, headquartered in Hong Kong. Envision and CLP have been exploring an exciting range of technologies, including performance monitoring of renewable energy assets, and distributed energy resources management. These technologies can potentially support growing demand for services such as electric vehicle charging and distributed energy systems in a smart city environment.

So, what’s the downside? Well, with everything connected, safety and security become two of the main concerns. With the increase in data comes the increased risk of cyber-crimes and data thefts on a large scale. That said, the benefits far outweigh the negatives.

And what of the future of Smart Cities? More than ever before, many different organisations will need to collaborate to help make cities smarter; technology integration is a special challenge that requires broad cooperation in a systems approach.

Smart cities are just beginning to be recognised for their countless benefits and are the investment of the future to maximise efficiency, sustainability and improve life conditions for citizens inhabiting them. From smartphones, to smart water, to smart cities, the world is getting smarter, and its inhabitants need to keep up.