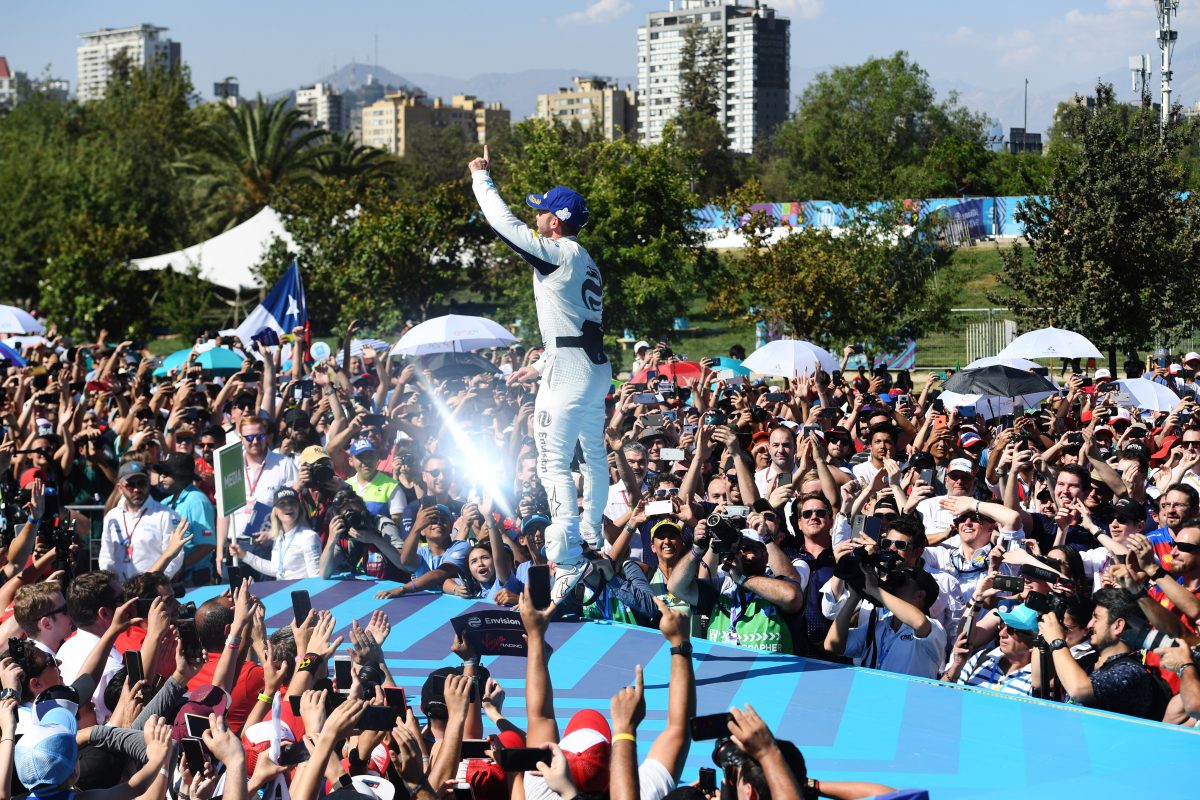 Winning last Saturday’s Santiago E-Prix was one seriously tough and satisfying achievement and boy did it feel good!

The race was very stressful and we all earned the chance to celebrate our first victory as Envision Virgin Racing.

The result, which has been achieved in just our third race with the Audi powertrain, entirely justifies the team’s decisions to go with this package.

There has been some incredibly hard work by the boys and girls at our base in Silverstone and the team at Audi in Germany. This victory really is for them and for all the long hours and dedication they have put in.

My eighth win in Formula E was like no other because of the conditions and circumstances of another crazy and incident-filled E-Prix. The victory also means that I am currently the only driver in Formula E to have won a race in each of the five seasons in which it has existed. This means a lot because it is a unique record, for now at least!

I am sure that Lucas [di Grassi], who is the only other driver who could match it, will win a race this season but right now I am unique.

Not many people can say they have done that, so it makes me proud, particularly of the team which I have been with now for over five great years.

As I mentioned, the conditions were extreme last Saturday. There were record temperatures in Chile and it was in complete contrast to the chilly weather we had in Marrakesh just a few weeks before.
We had shown pace all day in practice and we were always in the top four, so it was a very good start. 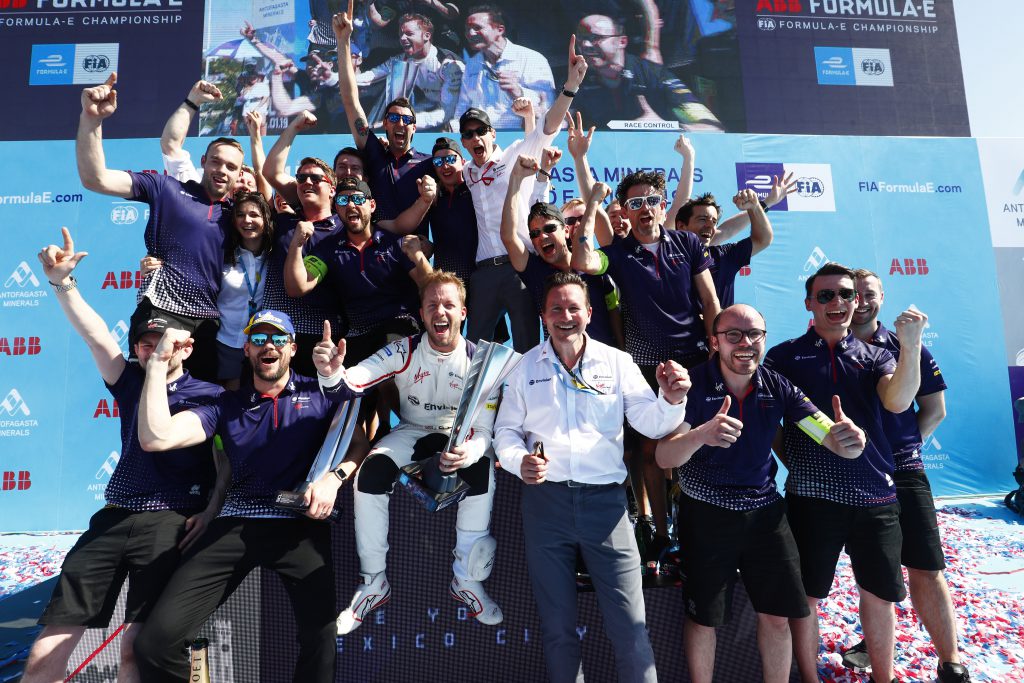 But I’ll be honest, I did a shocking Super Pole lap, a really poor last sector and so had to settle for fifth on the grid. This though became fourth after Lucas’ penalty.

The race started quite steadily and I felt we had decent pace in the car from the first few laps, however we knew it was all about the long game and protecting the systems and especially the battery in the fierce heat.

I managed to make a nice move on [Pascal] Wehrlein early on and snatch second place before I got on to the back of [Sebastien] Buemi.

It was then just a case of putting occasional pressure on Seb and seeing if it would disturb him a little.

We had a couple of Full Course Yellow periods which shook up the strategies a little bit. Then soon after we went green again Seb hit the wall at Turn 7 and I was in the lead.

Stephen ‘Laney’ Lane, my engineer, was super on the radio, keeping me calm, telling me what to do, giving me all the information that I needed in order to get the job done.

Wehrlein was quick behind me but I knew that he would have some challenges ahead and It was just a case of keeping calm, not making mistakes, trying to be quick where it was sensible to be quick.

If things weren’t tricky enough, the tarmac started to break up at several points around the track. This made it super treacherous and it was pretty much like wet conditions but when it starts drying and you only get one narrow racing line.

I also had to start really managing the energy when Wehrlein was in an attack mode, which was a bit stressful.

Then he used the attack mode late on and I really had to defend the lead resolutely. The pressure was on and it was super intense.

In the end we had enough and Wehrlein had to back off to get home. The joy and relief when I got to the chequered flag was immense.

Remember Buenos Aires in Season Two, when I won there? Well, that was a very different race but the satisfaction levels are just the same because we tested in very different ways at Santiago and we came through them with flying colours.

Again, I can’t emphasize how proud I am of the whole Envision Virgin Racing crew and I want to thank each and everyone one of them. I enjoyed the podium with our team manager Leon Price who leads the troops brilliantly race after race. What a legend!

With a post-race penalty for former points leader Jerome d’Ambrosio it means I have a slender lead after three races but it means very little at this stage with so much racing to come.

It was a great day for Envision Virgin Racing as my teammate Robin [Frijns] drove a great race and came through from 15th to 5th.

Here’s to more days like last Saturday as we now head to Mexico City and then a quick-fire Asian leg in Hong Kong and Sanya.