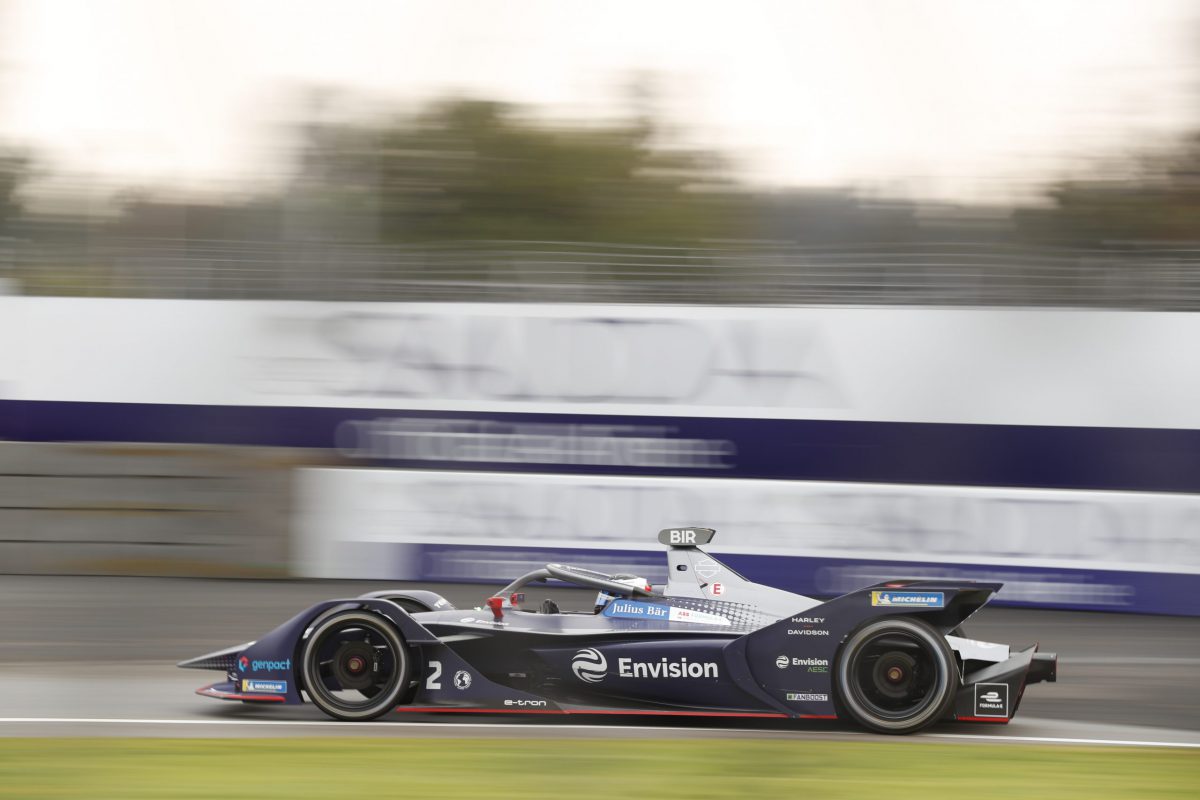 BIRD IN SUPERPOLE AT THE MEXICO CITY E-PRIX

Sam Bird made his way through to the Superpole shootout during today’s closely fought Mexico City E-Prix, ending the session fifth, with team-mate Robin Frijns just behind in P6.

After setting the fastest time in practice, Bird, 33, was out first in group one for qualifying. Heading out as the last car, he continued to show his  strong pace on his push lap, topping his group, two and a half tenths ahead of the next driver [Vandoorne]. 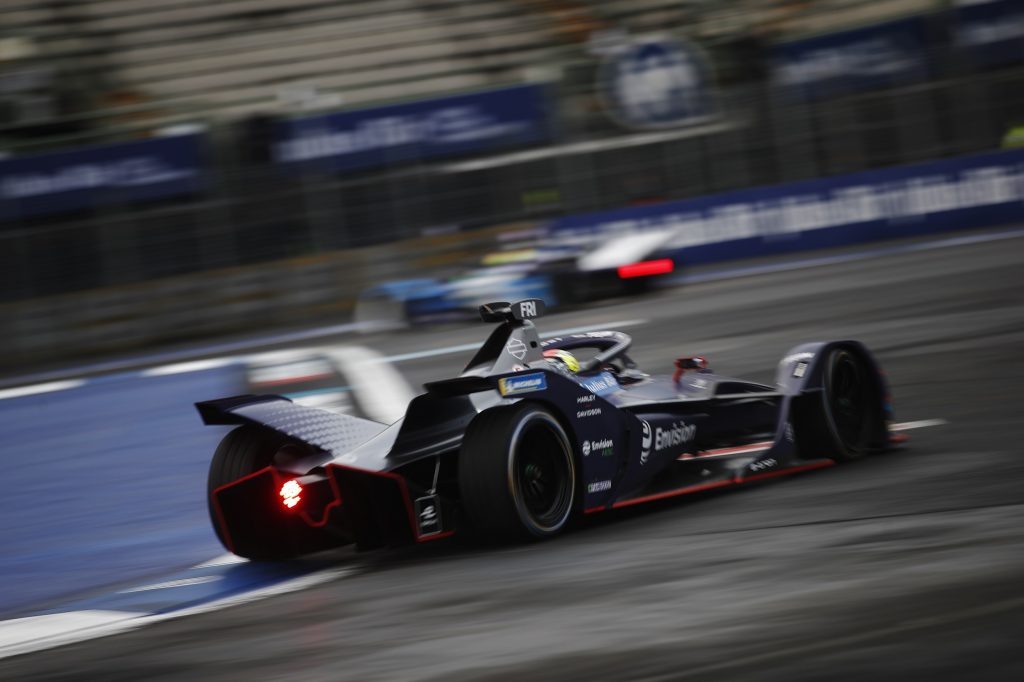 As the next group headed out, the track continued to evolve and Bird was pushed down to fifth place. Next up was Frijns who headed out in group three for qualifying. As the times continued to drop, Frijns put in a fast first sector but a mistake at Turn 10 meant that the Dutchman finished the group in P6.

With both drivers sat in a Superpole shootout position they waited to see what group four would offer. Only one driver was able to go faster and Frijns was pushed down to P7 whilst Bird remained in Superpole at the end of the group stages. 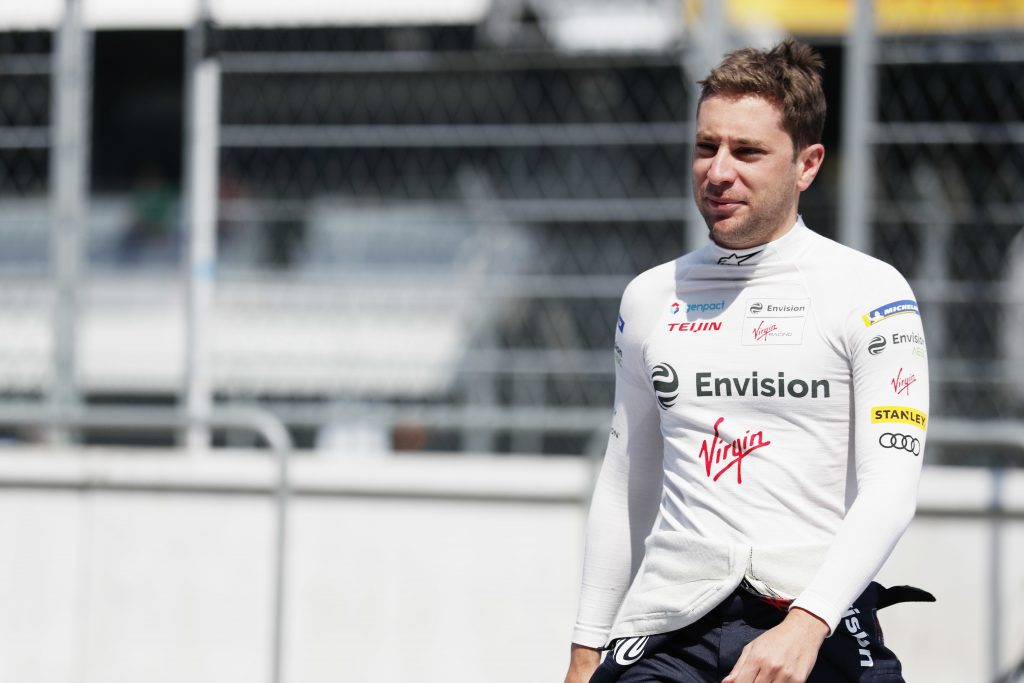 Heading out first for Superpole, Bird put in an impressive first and last sector but unfortunately lost time in the second sector. A sitting duck, Bird waited to see where the rest of the drivers in Superpole would come. Ending the session in P6 on the track, Bird will start fifth, following penalties to another driver, and Frijns will start just behind in sixth.