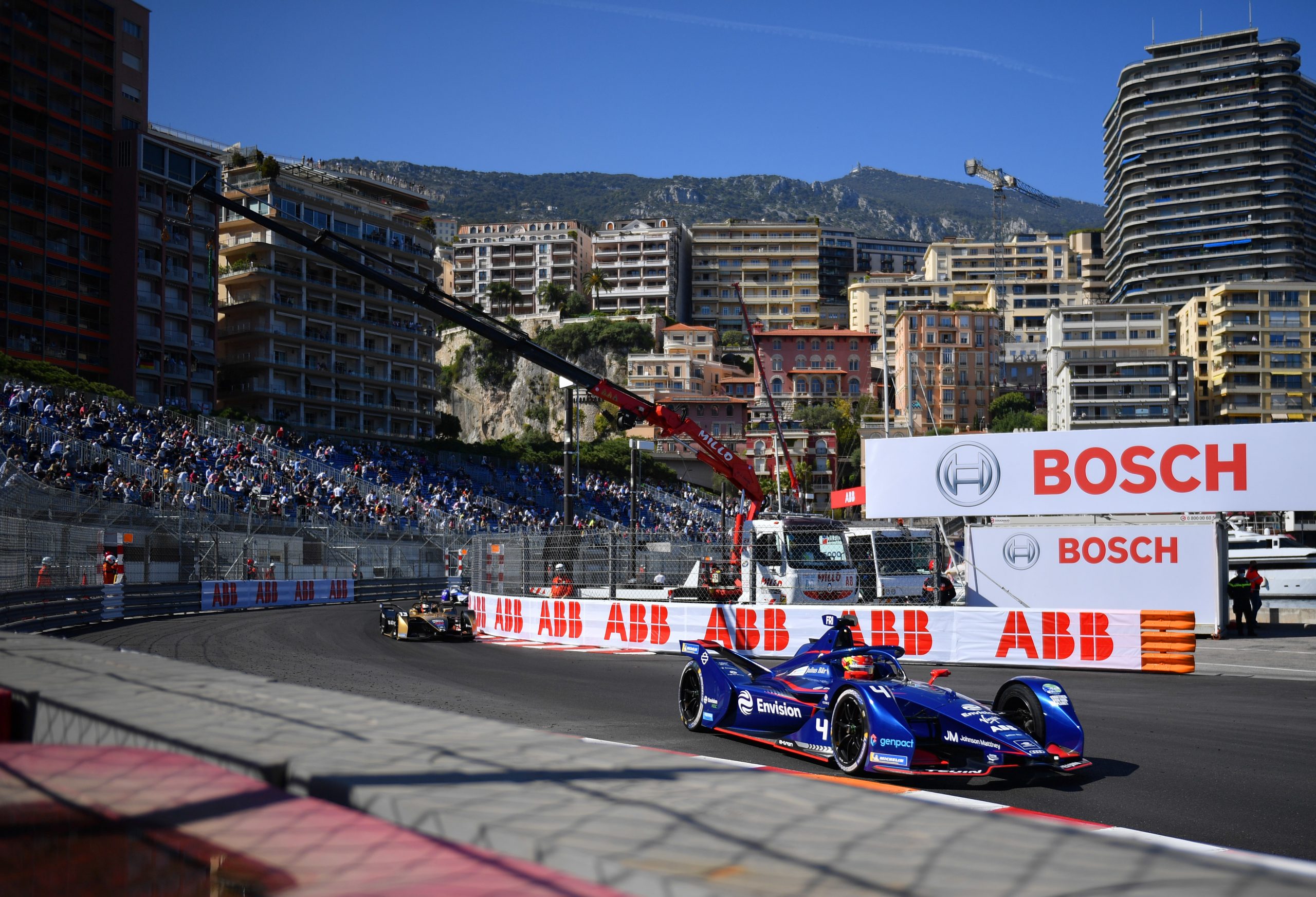 Great racing is something Formula E has always delivered in abundance. In fact, the quality and closeness of the competition throughout its 76-race history has become something of a USP. Who can forget the championship deciding race in London in season one? Or Sam Bird’s epic battle in Buenos Aires to hold onto the victory?

The sport’s greatest races of all time have, and continue to be, debated on forums across the internet, yet for all its history, glitz and glamour, the tight, twisty street circuit of Monaco is not necessarily your ‘go-to track’ when it comes to stand-out races.

Sure, Monte Carlo’s circuit is truly iconic, but all too often can lend itself to processional races where qualifying is king and overtaking is manufactured.

Formula E’s recent visit would mark its fourth to the Principality where, for the first ever time, it would be using almost the same track configuration as F1. Whilst for many, racing on the full layout showcased the most tangible example of how far Formula E technology has come, for others it was a nervous time, concerned of the uncontextualized performance comparisons that would inevitably be drawn with F1.

As such, few could have predicted that the 2021 Monaco E-Prix would be one of Formula E’s best ever races, or possibly even the best. 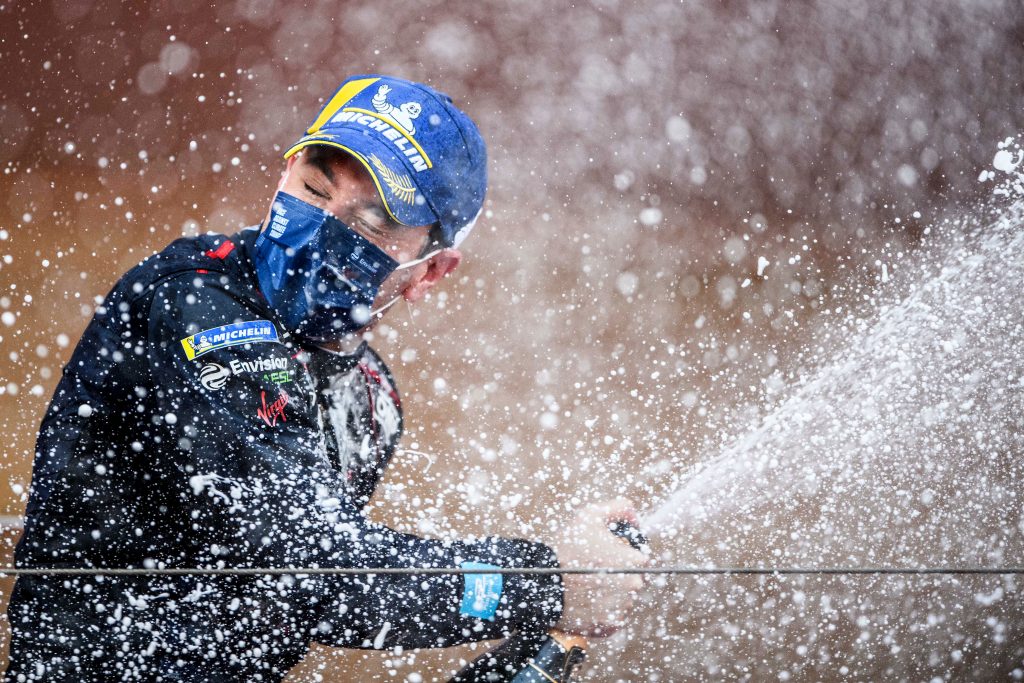 Yet after 26 laps and an amazing six overtakes for the lead later, the fan forums were going into overdrive over what they had just witnessed.

For Envision Racing, the day started strongly with Robin showing blistering pace in qualifying and only narrowly missing out on pole to Antonio Felix da Costa. Nick too was showcasing his one-lap pace to line-up inside the top 10 at a track he’d previously never turned a wheel at.

And so, as the race got underway, it wasn’t long before that first of six overtakes for the lead began, with our very own Robin Frijns doing so on lap four, propelling himself out of Anthony Noghes to tuck into Da Costa’s slipstream before throwing it up the inside of Sainte Devote.

As we know, this then triggered an Attack Mode strategy chess match, with Da Costa being the eventual victor and Robin able to claw back second spot from Mitch Evans – only by 0.024s! – as the Kiwi struggled with energy in the closing stages.

It was a race that had everything and for the team, something very special, as it meant we surpassed our 1,000th Formula E points thanks to Robin’s second place and Nick’s top 10 finish.

After the drama of Monte Carlo, we now have a ‘mini’ summer recess (not that the weather is playing ball at the moment!) with a month gap until the double-header visit to the Mexican city of Puebla, but for sure the championship will be ‘dining out’ on Monaco’s truly entertaining encounter until then.

I’ve always said, Formula E is made for street racing and there’s no better street track than Monaco…I just wish we could race there more often! 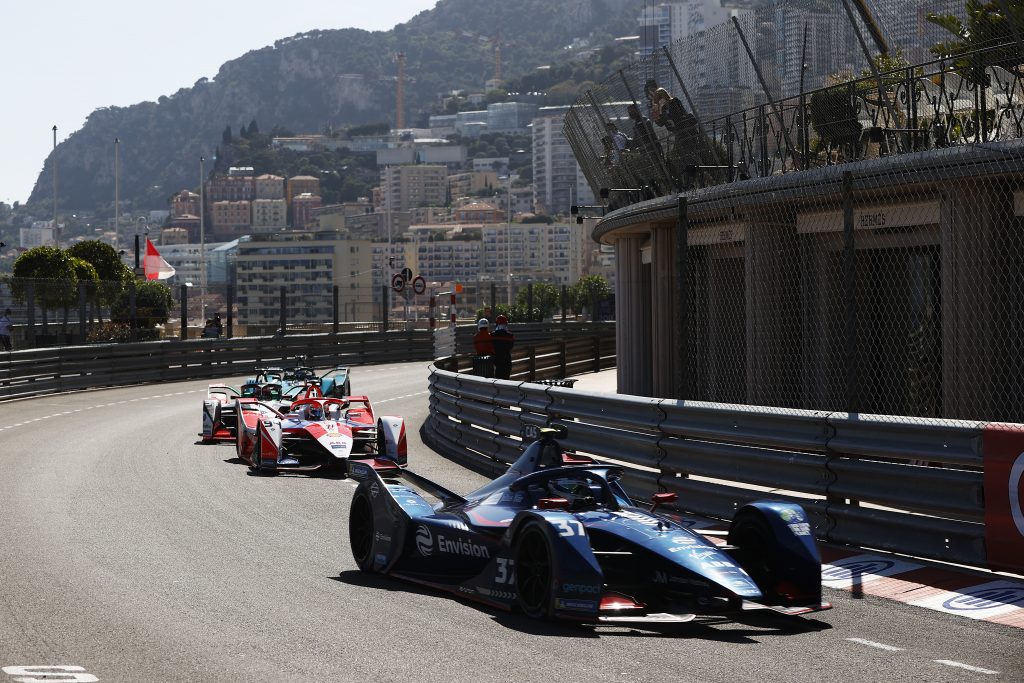