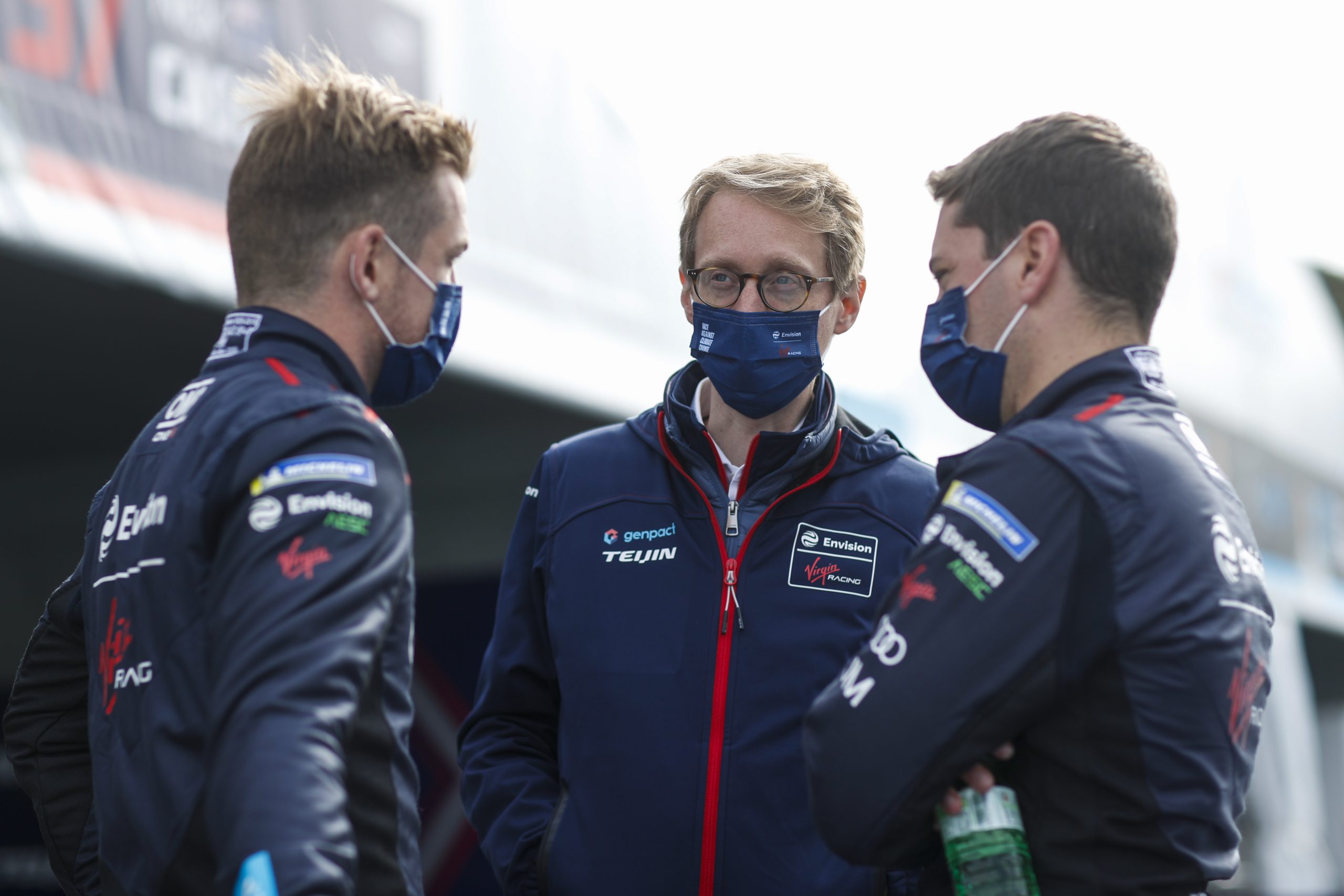 ROME AND THE UNPREDICTABLE WORLD OF FORMULA E

Last weekend saw another two Formula E races and another two helpings of frantic, entertaining and unpredictable racing from the Eternal City of Rome.

Once again there was drama at every turn, indeed for Envision Racing, that began before we even arrived as we had two missing team member covid tests to resolve and some last-minute work by our amazing travel team to ensure everyone was ready and safe to travel.

Racing in Italy is, and always will be, a special place for us and Formula E. As you know, Italy has a long history of traditional motorsport and prestige car makers, whilst Rome itself is arguably one of Europe’s most iconic capitals. And yet, here we are, in the middle of the city racing with quiet, zero-emission electric cars. Yet again proof as to how far attitudes have changed since Formula E began. To thank for this, we have the continued support of Rome Mayor Virginia Raggi who has been instrumental in bringing the race to the city, including a recently announced five-year extension. The Mayor is someone the team has a long-standing relationship with, and I was once again delighted to welcome her to our garage on race day to continue our chats around sustainability.

So, against a spectacular setting, once more Formula E was able to deliver a spectacular show with two fantastic races, both of which showcased the unpredictable nature of the series. For fans, this is by far the best aspect of any sport but for teams and drivers striving for consistency and form, this can sometimes be a challenging affair!

From the opening practice session, the Formula E roller coaster set off and, as we saw in Saudi with Edoardo Mortara’s incident, once again it would contain a heavy collision where thankfully no one was hurt. As drivers rehearsed their start procedure, Oliver Turvey came charging through going straight into the back of a stationary Jean-Eric Vergne. Amazingly, the car was repaired and restickered in under 100 minutes but more amazingly is how a few hours later Vergne would go on to win the opening race.

For us, that same race – which also saw the Mercedes duo take each other out in a freak accident – saw Robin Frijns once again on the pace to qualify seventh and go on to just miss out on another podium spot in the day’s rain-affected race. Nick, in only his third race, showed how quickly he is learning his new electric race craft, making up 12 places from the back of the grid and just missing out on his maiden points finish.

Thankfully he didn’t have to wait long though as less than 24 hours later we were back in action for the weekend’s second race, which again was full of drama and controversy. A sublime lap by Nick in his fourth ever qualifying session saw the New Zealander secure pole position and the team’s second in four races. On this tight, twisty 19-turn circuit, Nick’s lap was a glimpse of his true pace and potential.

The unpredictable nature of Formula E though struck once more as race two got underway behind the safety car (due to track conditions). As the green flag was waved, Nick led the pack away but heading into Turn 7 the rear wheels locked up – for reasons the team are still fully investigating although we know it wasn’t the driver or the software – dropping him down to P10. Undeterred, Nick was already back up to P7 a few laps later but an optimistic move by Oliver Rowland into the Turn 16 right-hander forced Nick into the TechPro barriers and out of the race (a move he would be handed a 10-second penalty for).

Meanwhile, a brush with the wall in qualifying meant Robin started down the order and despite his best efforts, was unable to charge to the front. Stoffel Vandoorne went on to win that race and redemption for his DNF in race one, yet again showing the highs and lows of Formula E racing. As a team, it’s always a bitter pill to swallow when things don’t go your way, but similarly as a team you have to work through the triumphs and tragedies together, and how quickly you bounce back is far more important. Despite the drama of Rome, the drivers and the team remain in high spirits and encouragingly, we know we have a quick car that we’re eager to exploit to its true potential in Valencia in just over a weeks’ time.