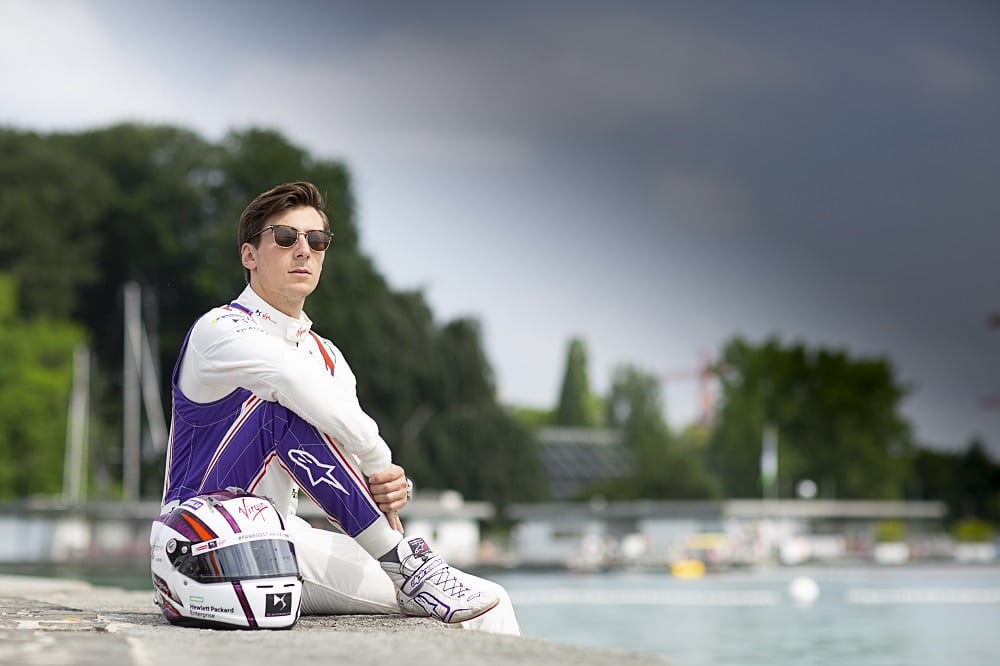 There’s not long to go in the 2017-18 FIA Formula E Championship season, and it’s a big one coming up this weekend – the first Formula E race in Switzerland, on the streets of Zurich.

In fact, it’s the first international motor race in Switzerland for more than 60 years, after they reversed a ban on racing that was imposed in 1955. That makes the Zurich race a big deal, and so does the fact that the country is home to a lot of Formula E’s backers, so it’s important to get an event there.

Zurich is a great financial capital of the world, so for a big city like that to host a race gives Formula E great kudos. Zurich is also a new track for everybody and, unusually for Formula E, the race takes place on Sunday. I’ve driven the track on the simulator at DS and it actually looks quite cool. It’s got two long straights, and a really tight and twisty downtown section. The road seems very narrow, so it should create quite a good show. It looks like we’re all going to enjoy driving it. Certainly the infield, with the walls very tight in to the track, could provide some good action. For us drivers, it’s another Formula E track to put on the long list of ‘difficult to drive’!

A lot of those tight corners are 90 degrees, so there’s a fair bit of stop-start on this circuit. That means you need a strong front end on the car to rotate the rear through the turns, and I think that should suit what our Virgin Racing car has to offer. Also, the race distance isn’t the longest on the calendar, and that should play into our hands too.

Although Berlin was disappointing in the race, it was nice to get back to where we should be in terms of pace. I was among the leading runners in all the practice sessions and qualifying, so that was a pleasant return to form for us. I’ve not had the luck in the races so far during my rookie Formula E season, so now it’s time to put together a decent run and score some good points – I know that’s just around the corner.