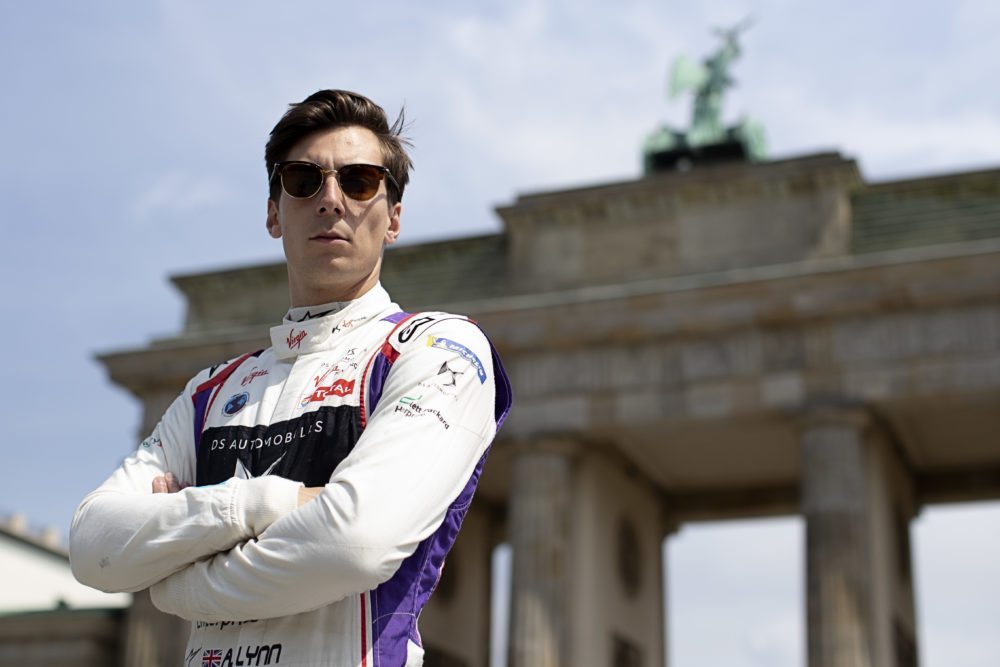 It’s a second successive weekend of racing in Germany for me coming up – but in two very different cars and on two completely different circuits. Last weekend it was the Nurburgring 24 Hours with Aston Martin on the daunting Nordschleife, and this time around it’s the latest episode in the FIA Formula E Championship with Virgin Racing at Berlin Tempelhof.

The Berlin Tempelhof track is quite regular on the Formula E calendar, but for me as a rookie it’s my first visit. The circuit is on a disused airfield, so it’s very interesting from that point of view. It’s mainly concrete, and that provides a big challenge for the tyres – surface-wise, it’s probably quite similar to the Norisring, where I won in the Formula 3 European Championship in 2013. And because of the location, they could pretty much make whatever circuit they want – and the one they’ve come up provides some good racing. That’s what’s so good about Formula E – no two circuits are the same, and this is a fantastic setting for the series.

I’ve driven it on the simulator at DS and it seems like a nice one to race on, so I’m obviously hoping it will provide us with some good results on Saturday. Last year Virgin Racing were in the hunt on both days – it was a double-header event in 2017, although this year it’s just a single race. So it will be good if we can continue the team’s strong run of form there and get back to where we should be. Our aim is always to qualify well, which we usually seem to do. It’s the longest race of the season so energy-saving is going to be very important, and we’ve done a lot of work on the sim to prepare for that.

To rewind to the Nurburgring last weekend, I finished fifth in the GT4 class with Jonny Adam, Jamie Chadwick and Peter Cate. It was nice to sign off the career of the old Vantage GT4 with a strong run. We lost eight laps with a starter-motor problem after three hours, and we finished eight laps off the class winners, so I think we’d have had a chance of victory. But apart from that the old girl ran faultlessly and we brought her back without a scratch. The Nurburgring 24 Hours is one of my favourite races of the season – I did it for the first time in 2017 – and I’d be hugely disappointed not to go back there for many years to come.

But now it’s Formula E time. We haven’t changed our work ethic at all – we’re always giving maximum effort when it comes to preparation, and that will never waver from a personal point of view. We just need to put everything together, and if that happens I’m always confident that the next race will be the one where we break through and get a great result. 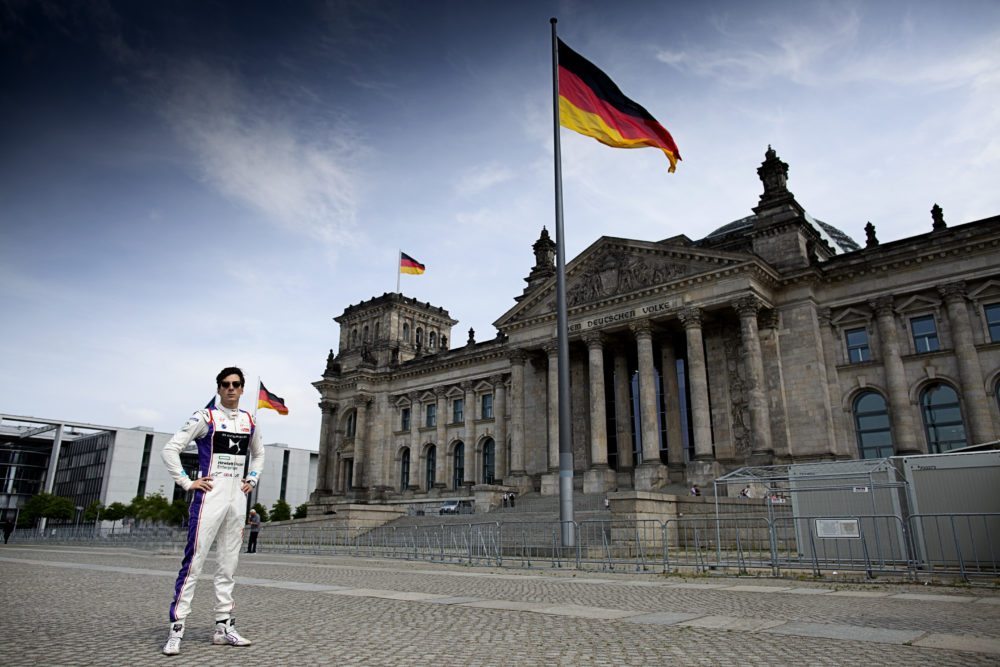